US tech firms fear China could be spying on them using power cords, report says 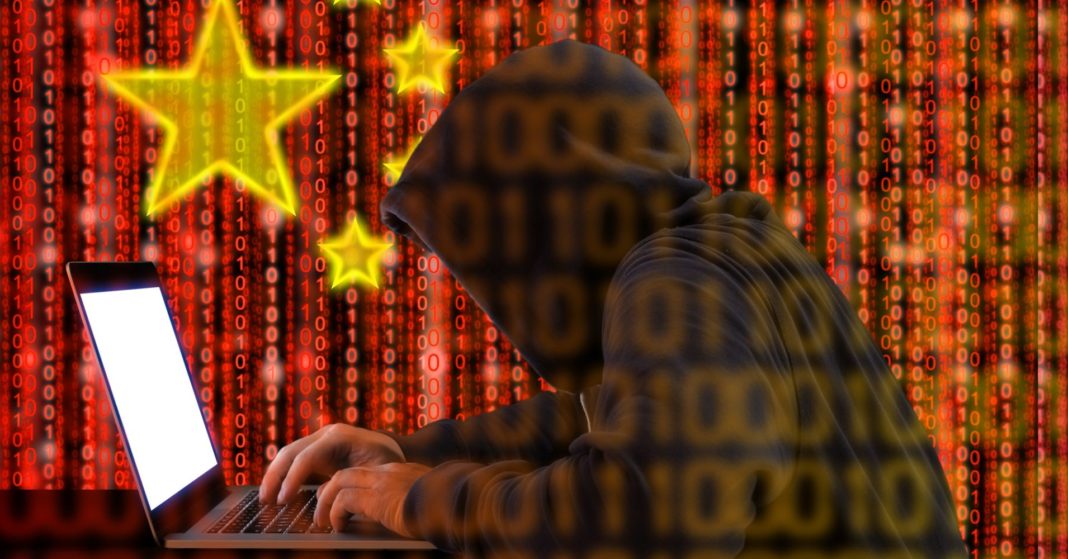 Fearing that China could be spying on them using power cords and plugs, several U.S. technology companies have asked their Taiwanese suppliers to shift production of some components out of the mainland, Nikkei Asian Review reported on Friday.

The report cited unnamed executives from two Taiwanese companies: Lite-On Technology, a manufacturer of electronic parts, and Quanta Computer, a supplier of servers and data centers. Lite-On’s clients include Dell EMC, Hewlett-Packard and IBM, while Quanta counts Google and Facebook among its customers, according to Nikkei.

The executives told Nikkei that some of their American clients — without specifying which companies — asked them to move out of China partly because of cyberespionage and cybersecurity risks. The U.S. tech firms were worried that even mundane components such as power plugs could be tapped by Beijing to access sensitive data, according to the report.

Lite-On and Quanta did not immediately respond to CNBC’s requests for comment.

Lite-On is investing about 10 billion new Taiwan dollars ($323.52 million) to build a new facility in southern Taiwan, Nikkei reported. Quanta has shifted production out of mainland China to Taiwan and other overseas locations not only due to cybersecurity risks, but also to circumvent additional tariffs imposed by Washington as a result of the U.S.-China trade war, according to the report.

Bloomberg BusinessWeek reported last year that the Chinese government hacked into the manufacturing process of data centers and implanted tiny microchips into the equipment. The data centers were reportedly used by Amazon Web Services and Apple.

Amazon, Apple and Beijing have all disputed the Bloomberg report.