US stock futures under pressure as trade war concerns resurface 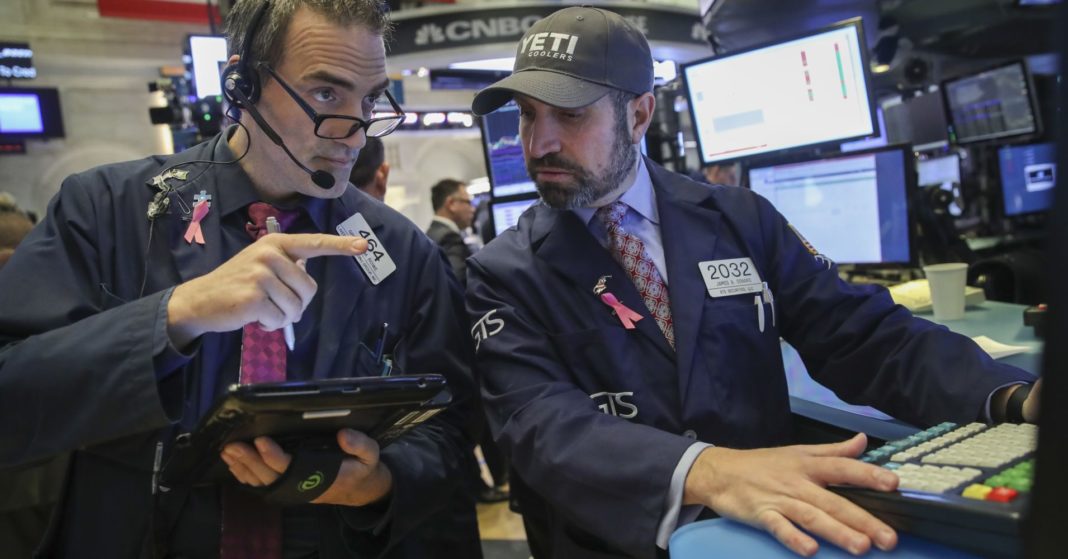 Around 7 a.m. ET, Dow Jones Industrial Average futures dipped 46 points, indicating a decline of 79.24 points at the open. Futures on the S&P 500 and Nasdaq 100 futures also signaled declines at the open.

Global investors appear to be digesting recent comments made by President Donald Trump. In an interview with the Wall Street Journal, the U.S. leader said that it was “highly unlikely” that the U.S. would delay from a tariffs increase to 25 percent, in regards to $200 billion worth of Chinese goods.

Trump went onto suggest in the same interview, that a 10 percent tariff on laptops and iPhones imported from China could be imposed. The president’s comments come ahead of an all-important summit between leaders of the G-20, which includes both Trump and China’s Xi Jinping.

Shares of Apple dropped 2 percent in the premarket, along with other popular tech stocks like Facebook, Amazon, Netflix and Google-parent Alphabet.

Dow member United Technologies shares bucked the negative trend in the premarket, rising more than 1 percent after the company announced Monday evening it will split up its aerospace, elevator and air-conditioning businesses. The company said it expects the separation to be completed by 2020.

Elsewhere, a number of the U.S. Federal Reserve members are expected to deliver remarks on Tuesday.

At the three-day Clearing House and Bank Policy Institute annual conference in New York, Fed Vice Chairman Richard Clarida is scheduled to deliver keynote remarks, while later on today, three Fed presidents will take part in a panel which will discuss a range of topics including the economy and the future of payments. The event comes a day before Fed Chair Jerome Powell is due to participate in luncheon at the Economic Club of New York.