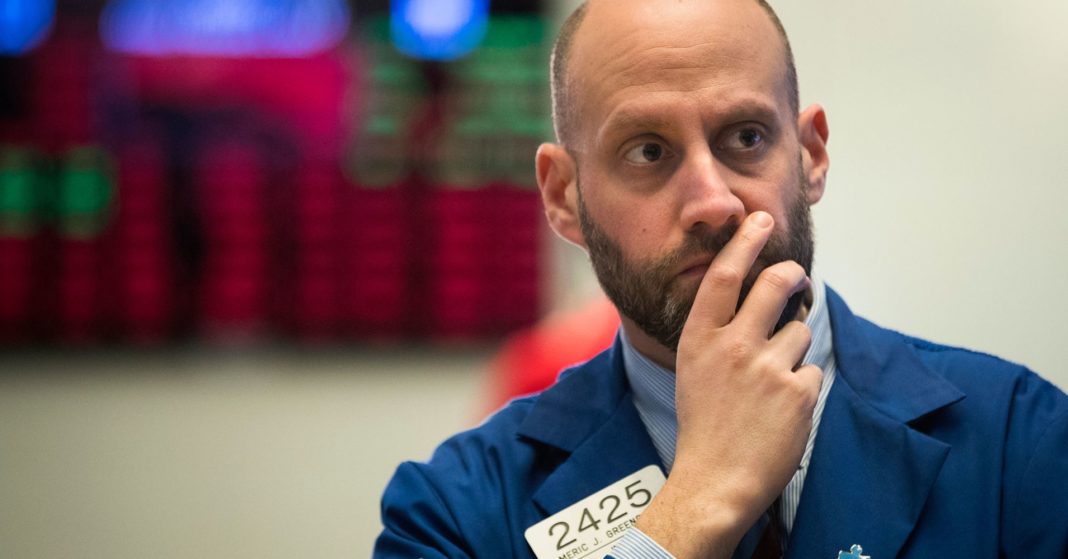 U.S. stock index futures fluctuated ahead of Tuesday’s open, as trade tensions between the U.S. and major economies continued.

Around 5:50 a.m. ET, Dow futures indicating an downbeat open of -3.80 points, while the S&P 500 and Nasdaq futures pointed to a flat to positive start to the day for their respective sessions. Markets in Asia and Europe were pointing in different directions during their own trading sessions.

Last week, the U.S. and Canada failed to secure an agreement to replace the current NAFTA pact by last Friday’s deadline. While a deal has been arranged with Mexico, President Donald Trump tweeted over the weekend that there was “no political necessity to keep Canada in the new NAFTA deal.”

Trump added that Congress shouldn’t intervene in the talks, and claimed that if it did, he would “simply terminate NAFTA entirely.” Trade talks with Canada are however expected to reignite this week.

Also last week, a Bloomberg report suggested that the U.S. administration was on standby to inflict additional levies on $200 billion worth of Chinese goods as soon as this week. In an interview with the same media outlet, Trump warned that he would consider removing the U.S. from the World Trade Organization (WTO) if it doesn’t “shape up.”

Investors are also keeping an eye on emerging markets. In Turkey, the lira has lost at least 40 percent of its value in 2018 over concerns surrounding President Recep Erdogan’s policies and the economy.

And the Argentinian government asked the International Monetary Fund (IMF) for an early release of funds from the nation’s $50 billion standby financing deal last week — a move that surprised markets and put the peso under pressure.

Coming up Tuesday, manufacturing purchasing managers’ index (PMI) figures are due out at 9:45 a.m. ET, followed by ISM manufacturing data and construction spending, both at 10 a.m. ET.

On the earnings front, Workday and Coupa Software are due to publish results after the bell.

No speeches by the U.S. Federal Reserve are scheduled.