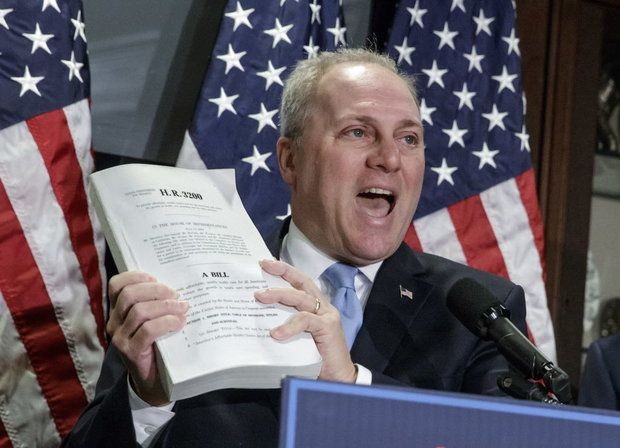 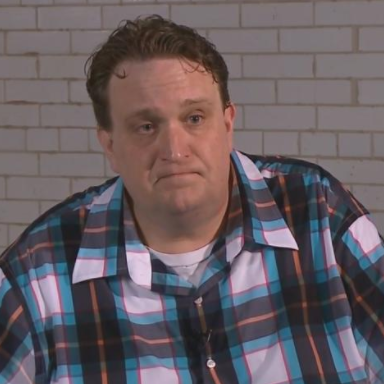 A member of the Nebraska Democratic Party has been kicked out after an audio recording of him surfaced on YouTube saying he was “glad” House Majority Whip, Steve Scalise was shot at a congressional baseball game practice and wished the Louisiana Republican was dead.
In the leaked audio recording, Phil Montag blamed Scalise for seeking to take away people’s health care coverage through the Republican bill, to repeal and replace the Affordable Care Act.

“This motherf***er, like, his whole job is like to get people to convince Republicans to f***ing kick people off f***ing health care,” Montag was heard saying in the recording in reference to Scalise.

When he made the remarks, Montag was speaking to Chelsey Gentry-Tipton, the chairwoman of the state Democratic Party’s Black Caucus, and her friend, Destin Madison. It’s unclear how the conversation began, but the recording on YouTube starts with Madison asking:

Gentry-Tipton responds to Montag’s complaints by saying: “We know all of this.”

Scalise, a member of the Republican baseball team, was hospitalized after a gunman opened fire while Republican members of Congress were practicing earlier this month in Alexandria, Virginia, ahead of the annual charity baseball game.
He went through multiple surgeries after the shooting and is still hospitalized.
Fortunately, he has been released from intensive care Thursday.