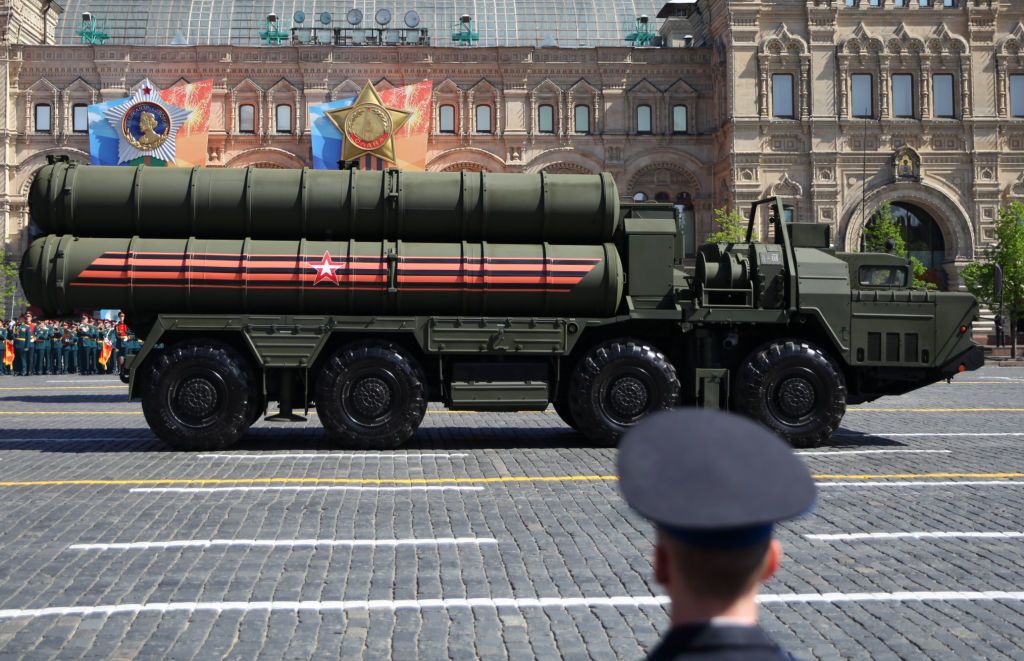 The U.S. ambassador to NATO told CNBC that Turkey’s purchase of a Russian missile system could help the Kremlin in its bid to weaken NATO.

Turkish officials reportedly have until the end of this week to cancel the purchase of Russia’s S-400 missile defense system and instead buy Raytheon’s U.S.-made Patriot missile.

U.S. officials see Ankara’s purchase of the missile system as a pivot toward warmer ties with Moscow. Turkey’s integration of the Russian S-400 system is viewed as a direct threat to the security of Lockheed Martin’s F-35 fighter jet program which Turkey is a part of.

Kay Bailey Hutchison, the U.S. NATO ambassador and former U.S. senator, told CNBC’s Hadley Gamble Tuesday that Russia is trying to “continue to probe ways” to disrupt and weaken the NATO alliance, adding that a Russian missile system under the same military control as an F-35 fighter jet was unacceptable.

“You have to make a choice. You can have one or the other but not both,” she said, before repeating that Turkey stands to “lose association” with the F-35s that they have already ordered.

If Turkey refuses to comply with Washington’s demands, it faces losing their supply chain position within the F-35 program. In April, Turkish President Recep Tayyip Erdogan claimed the U.S. jet program would collapse without Turkey’s input.

In late May, the Turkish lira saw a rare move higher after President Donald Trump spoke with Erdogan via telephone and set up a late June meeting. The currency had shed around 14% year-to-date amid the friction between the NATO allies.

Meanwhile, the concept of a European defense force has been gaining traction which would need funding from EU members. French President Emmanuel Macron has offered support for the concept, but the U.S. is lukewarm, preferring money to continue to flow to NATO, an organization that the U.S. has strong influence over.

Bailey Hutchison said that NATO was “watching carefully” as the idea developed but it didn’t want to see any threat to NATO’s role as a “security umbrella for all of Europe and North America.”

The U.S. ambassador to NATO said the U.S. was trying to convince the EU it was making a mistake. “NATO must be the priority. We must not have competition within the EU that would take away the dollars that we need for the strength to repel adversaries,” she said.