Wowplus
Home Gossips US military refuses to be intimidated after Russia threatens to target every... 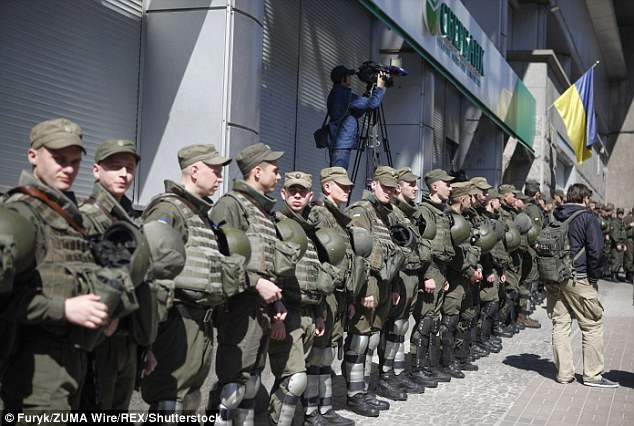 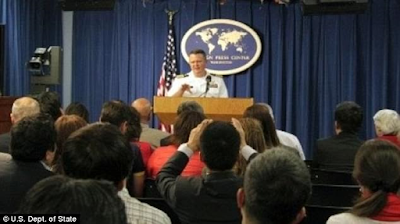 The US has told Russia that it will not back down after Moscow threatened to target American and coalition planes and drones found in the west of the River Euphrates in Syria.
The threat from Moscow came after the US shot down a Russia-allied Syrian fighter bomber on Sunday afternoon after the plane dropped bombs near US-allied Syrian Democratic Forces (SDF). Russia condemned the US for shooting down the Russian plane then threatened to retaliate if US aircraft is seen in west Syria.
Following the threat, Captain Jeff Davies warned Russia that the US will not hesitate to defend itself.
Capt. Davies told Fox News:

“We do not seek conflict with any party in Syria other than ISIS, but we will not hesitate to defend ourselves or our partners if threatened.” 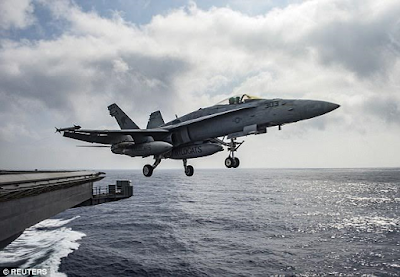 Moscow had said it would target all planes and drones flying west of the River Euphrates. It also said a communication line between the Russia and US that was meant to help co-ordinate flights to avoid mid-air collisions had also been shut down.
But Davis said at the press conference held on Monday that the countries were still speaking to each other about their operations.

Department of Defense spokesperson Major Adrian JT Rankine-Galloway promised that coalition aircraft would not be intimidated by Russia and added that they would continue conducting “operations throughout Syria, targeting ISIS forces and providing air support for Coalition partner forces on the ground.”
“As a result of recent encounters involving pro-Syrian Regime and Russian forces, we have taken prudent measures to re-position aircraft over Syria so as to continue targeting ISIS forces while ensuring the safety of our aircrew given known threats in the battlespace,” he said.