US and China aren’t facing ‘enough pain’ right now for them to strike a quick trade deal: UBS 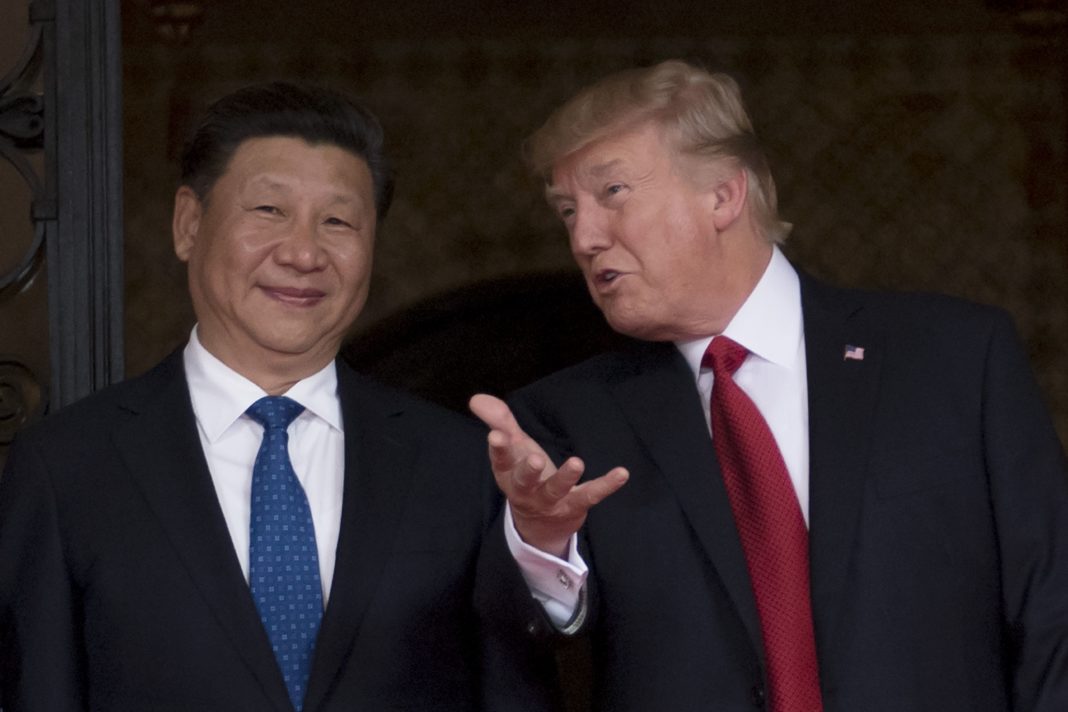 With both the U.S. and China avoiding any severe economic downturn so far, there’s little incentive for the two countries to strike a trade deal quickly, according to UBS Global Wealth Management.

High-level trade negotiations between the world’s two largest economies broke down after President Donald Trump turned up the rhetoric against China earlier this month. Beijing said last week that further talks can’t proceed unless Washington adjusts its  “wrong actions” — but Trump still predicted that a deal could be reached “fast.”

At a media conference on Monday during his state visit to Japan, Trump said the U.S. is “not ready” to sign a deal with China but the two countries will have a “great trade deal” some time in the future.

Tan Min Lan, Asia-Pacific head of chief investment office at UBS Global Wealth Management, predicted that any deal between the U.S. and China will likely only come “just before 2020.”

“It’s quite clear that trade tensions have re-escalated and at this point in time, there isn’t enough pain on either side for a deal to be imminent,” Tan told CNBC’s “Street Signs” on Monday. “If you look at United States, actually the economy is quite strong … On the China side, we know that it is able to at least stabilize the economy.”

But there’s still some impetus for both sides to strike a deal eventually, according to Tan. Trump, facing re-election in 2020, would want to boost his chances while the Chinese leadership would like to eliminate further economic uncertainties, said Tan.

“So, our sense is that you’ll still get a deal probably just before 2020,” she said, adding that any agreement between the U.S. and China must be seen as a “win-win” for Beijing — and not viewed as an American “containment” on the rise of Chinese power.

The recent re-escalation in tensions between the U.S. and China has prompted UBS to reduce its investment portfolio’s exposure to risky assets, according to Tan. Those changes include closing an “overweight” stance in emerging markets stocks and adding a “short” position on the Australian dollar, she added.

“At this point in time, we’re building a portfolio with fixed income as a foundation especially with global high-yield corporate debt, as well as selected emerging market fixed income as a starting point. Then we will add on top of that some selected markets in equities,” Tai Hui, chief Asia market strategist at J.P. Morgan Asset Management, told CNBC’s “Street Signs” on Monday.

Hui said he likes stocks in the U.S., India and Southeast Asia