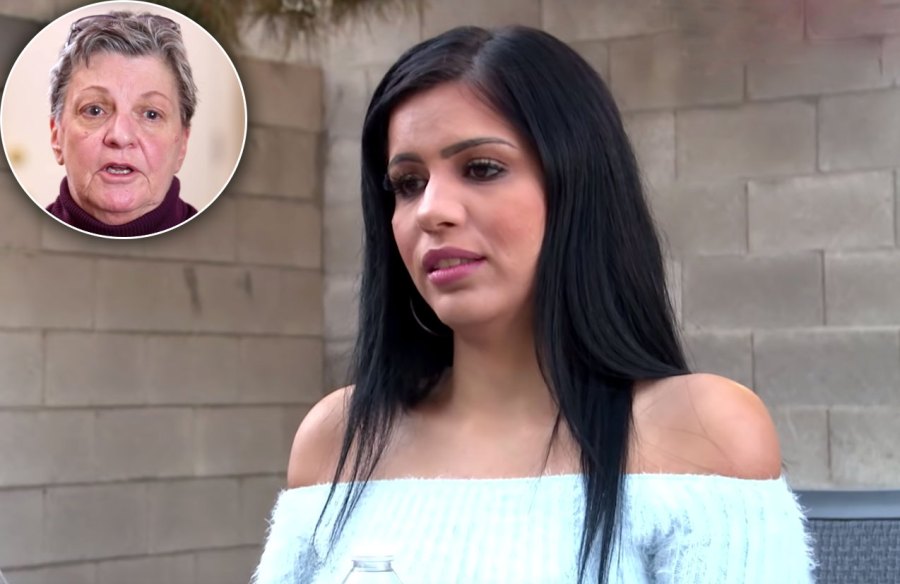 Mama speaks! 90 Day Fiancé’s Colt Johnson and Larissa Dos Santos Lima may have finalized their divorce, but his mom, Debbie Johnson, says there are bigger things at stake for the Instagram influencer.

Debbie took to Instagram on Sunday, May 26, to share a photo of her son with a nice message, which sparked banter between her and many fans of the hit TLC show.

“Now let’s try this again. I am posting a picture of my son on my Instagram page. Any mean or sick comments will be deleted. This is not a question and answer page. That will come later. Have a great day???@colteej,” she wrote. 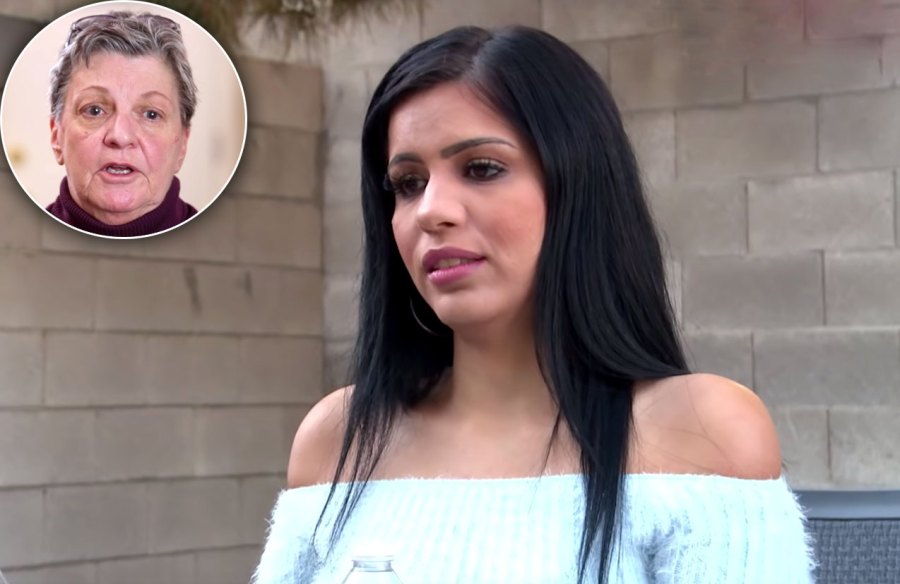 Though the initial post was since deleted, a screenshot posted to John Yates’ fan account shows one follower ask: “I’m just wondering. If you divorced your wife why is she still in America? Shouldn’t she be sent back to Brazil? Just wondering.”

And it didn’t take long for Debbie to explain why the Brazilian-born reality star, who starred with Colt on season 6 of the TLC hit, has yet to have to return to her native country. “Everything takes time,” she wrote. “There is still a Domestic Violence hearing next week and after that she will be deported. It just takes time.” (Larissa’s lawyer told Us Weekly on Sunday that “Debbie’s statement is not true at this time.”) 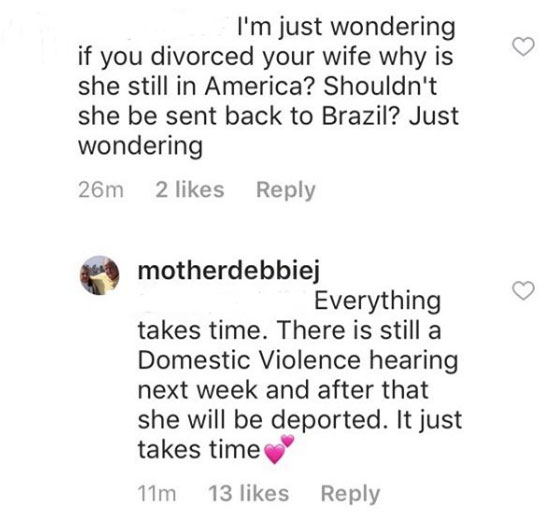 The former couple wed in June 2018, but their tumultuous relationship came to an end in January after Larissa was arrested for the third time for domestic violence following an alleged incident at their Las Vegas home. Colt filed for divorce later that same day. 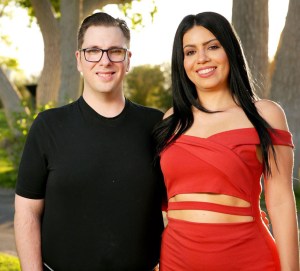 Charges for Larissa’s first two arrests were dropped, but she is set to appear in court for “negotiations” on Thursday, May 30, regarding her third arrest.

The pair came “to settlement terms in their divorce” in April, Colt’s attorney confirmed to Us Weekly in a statement at the time. “Through their respective attorneys, they have agreed to settle the case amicably with both parties bearing their own fees and costs. Colt is very pleased that the matter is resolved and that both parties can move on with their lives. Given the short duration of the marriage and with there being no property matters or custody considerations, the matter should have, and has, settled early in the proceedings. The attorneys are preparing the Stipulated Decree to submit to the Court, which will be signed and entered, and will then be a matter of public record. Colt wishes Larissa the best in her future endeavors.”

Larissa has since moved on with her 26-year-old Italian boyfriend, Eric Nichols, whom she introduced fans to via Instagram just over a month after she and Colt split.