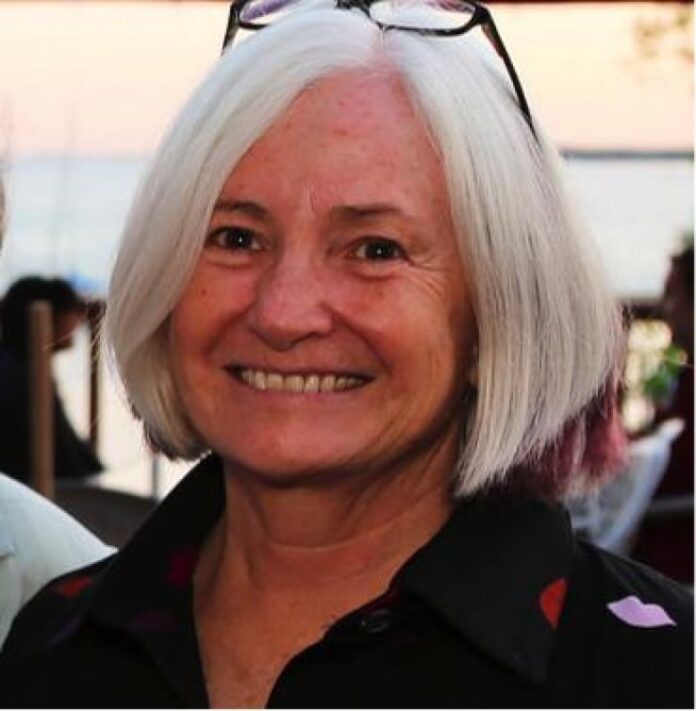 Ontario is not doing enough to prevent urban flooding, a problem that is expected to worsen in the coming years, the province’s auditor general says.

The findings are part of the 2022 Auditor General’s Report, which points to the province’s failure to clarify its commitments to manage urban flooding and a failure to adequately support municipalities and homeowners to effectively tackle the problem.

Auditor General Bonnie Lysyk says it isn’t just a problem for the three per cent of Ontarians who live near rivers.

“All Ontarians who live in cities, towns and smaller communities may be at risk of flooding,” said Lysyk, who added that not addressing the problem will be costly.

Lysyk says there are gaps in provincial flood mapping to identify risk areas and allow communities to prepare.

Understanding floodplains is important in large communities like Toronto and the risks of not doing so would surprise many, says Cynthia Wilkey, co-chair of the West Don Lands Committee.

Until about a decade ago, much of Toronto’s downtown was at risk of flooding from the Don River, she says. But groups  advocated for the creation of a flood protection landform on the river’s west bank.

“It was a struggle to get that through people’s heads that you have to do this,” Wilkey told CBC Toronto.

“It cost money to do it, but it has now protected billions of dollars in real estate and not to mention human lives,” she added.

“If you don’t plan in advance, there can be terrible, tragic consequences.”

Doing so can also lead to opportunities for development, she says. Measures being taken on the east side of the Don River to divert the river and engage in grade raising have actually unlocked land for development in the Portlands that previously would have been in a floodplain, Wilkey says.

A spokesperson for the Ministry of Environment, Conservation and Parks said in a written statement Friday that while a significant share of the responsibility for flood management falls to municipalities, the provincial government is prepared to help.

Premier Doug Ford said in a news conference Friday that he would not be building on floodplains in sections of the Greenbelt opened up by his government’s sweeping new housing legislation.

Mark Winfield, a professor of environmental and urban change at Toronto’s York University, says the province will now face a new challenge ensuring flood planning is thorough, because the controversial new housing bill weakens the powers and tools available to conservation authorities.

“The conservation authorities are kind of our secret weapon in this. And they already put Ontario ahead of the game,” said Winfield.

He says he’s disappointed the auditor did not speak more about the impact that lessening the powers of conservation authorities could have on flood mitigation.

“We need to make sure that they have the tools and the resources to be able to respond to this challenge.”

The audit found that over the past 20 years, the percentage of urban land considered “green” declined by 94 per cent in Ontario’s medium and large urban centres.

It also found no provincial strategy exists to conserve wetlands, in particular, as previous targets were nixed by the Ford government in 2018, even though southern Ontario has been losing an average of 1,825 hectares of wetlands a year already.

Winfield says maintaining lands like wetlands and other permeable surfaces is essential in flood mitigation because it means water has somewhere to go when levels rise.

The report says many new homeowners are not protected from sewer backups due to vague requirements in Ontario’s building code for backwater valves.

“A backwater valve costs about $250 to install during construction of a new home, while renovating to add one costs thousands,” she wrote.

Lysyk is recommending a change to the building code to require all newly built homes to have backwater valves.

Winfield says insurers are already talking about flooding as the next big threat.

“It’s far cheaper to be ahead of the curve and to be identifying these kinds of threats, and taking the measures now to prevent them,” he said.

Those who have experienced recent urban floods know what that’s like first hand.

When Linda Rosenbaum’s home on Toronto Island flooded a few years ago, the damages cost more than $10,000.

“Every household has had their insurance go up because of where we are located and [it’s] gone up tremendously,” she said.

Conservation authorities did a lot to help during the crisis for the community, but Rosenbaum says she’d like to see more work done to prevent floods.