Umahi was PDP at exterior but APC at heart – Femi Adesina 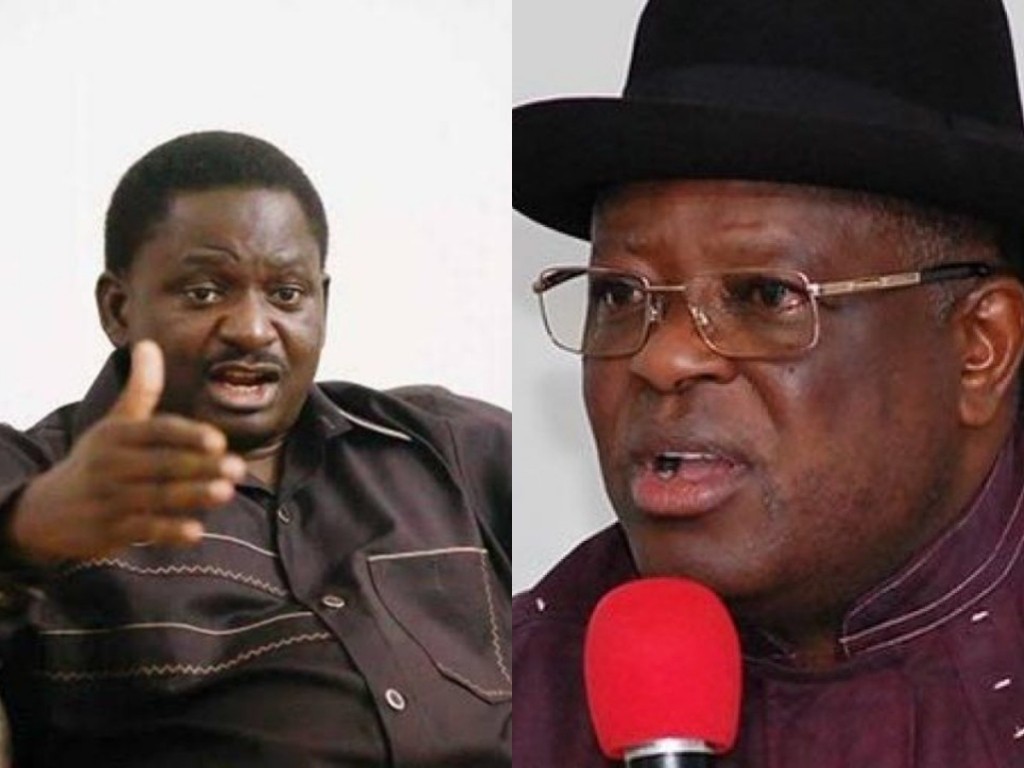 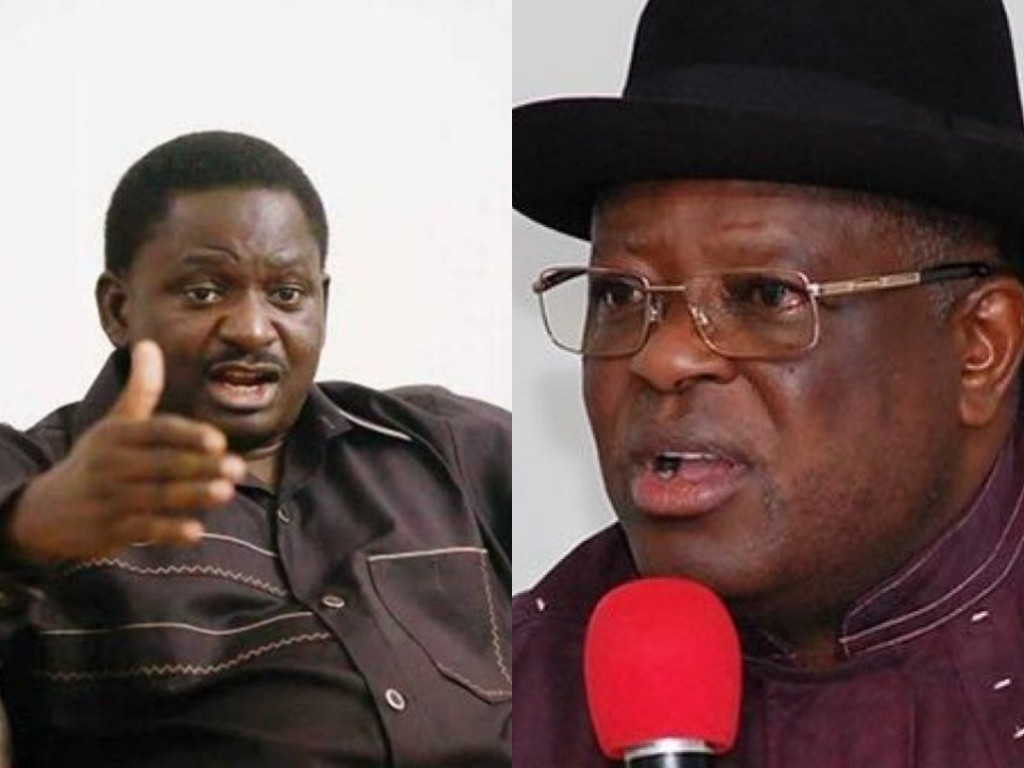 Femi Adesina, Special Adviser on Media and Publicity to the President Muhammadu Buhari has revealed how Ebonyi State Governor, Dave Umahi started his journey to the All Progressives Congress in a new piece he shared today December 11.

In the piece titled, ‘Dave Umahi’s Heart of Lion’, the presidential spokesperson praised Umahi for being courageous enough to dump the opposition PDP for the APC.

He averred that the Ebonyi state Governor has always been a member of the All Progressives Congress (APC) at heart even while he was in the Peoples Democratic Party (PDP).

Adesina also revealed that Umahi who he said had always loved Buhari, sent his deputy to attend a meeting for Governors elected on the platform of the APC two years ago.

“My first inkling of what was on the way was about two years ago. There was a meeting of Progressive Governors (as those elected on the platform of APC are called), and Gov Umahi had sent his deputy to attend. A PDP man among APC Governors? Something was definitely cooking.

“Now, the deed has been done. Gov Umahi has done what Napoleon couldn’t do. He has officially crossed from the PDP to APC. Only a man with the heart of a lion could do that.

“Umahi had always loved and respected President Muhammadu Buhari, and never hid it, though they were of different political parties. And the President reciprocated in like manner. In fact, the first State the President ever visited in the country and passed the night was Ebonyi. Umahi was PDP in the exterior, but APC at heart.”

Backing Umahi’s comment of South-East playing a better politics to get the ultimate office in the country, the presidential spokesperson said he believes the APC would protect the interest of the South-East zone in the 2023 presidential election.

“Umahi has displayed a courage of conviction. He said the South East has been let down by the PDP in the last 21 years, so it was time to switch camp. It takes the heart of a lion to change course in such a setting. Some people said it was because he wanted to run for President in 2023. And why not? The party has not come out with its zoning formula, but in a democracy, anyone can aspire for any position, as long as he can muster the needed support and momentum for victory.

“I’ve always said it. The South-East must play better politics to get the ultimate office in the country. Sleeping and facing the same direction may not be the best option. The Orji Kalus, Hope Uzodimmas, Chris Ngiges, Dave Umahis, and many others, are now shining the light, so that their people can find the way. And so let it be.”