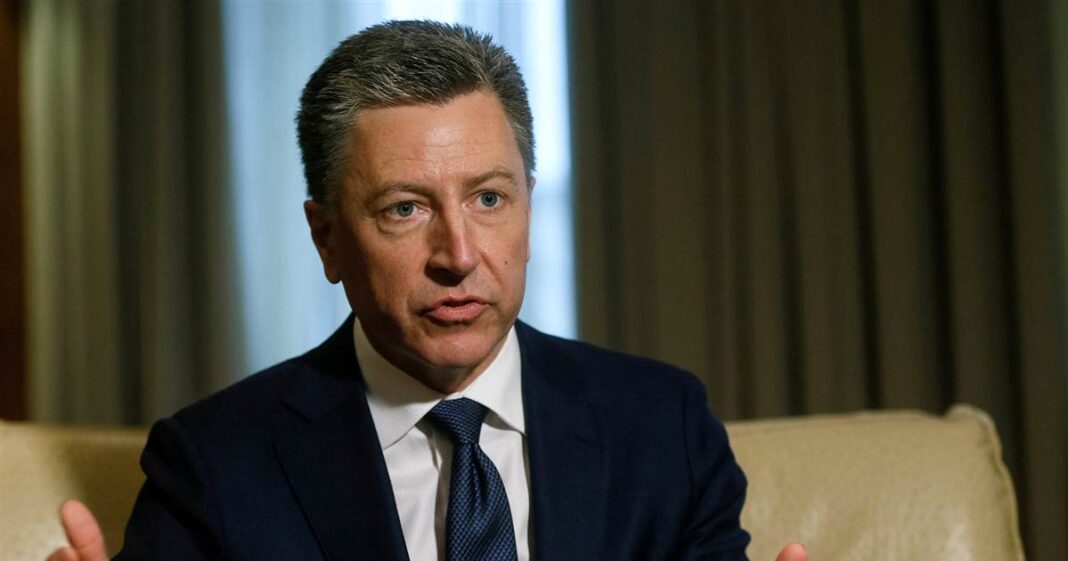 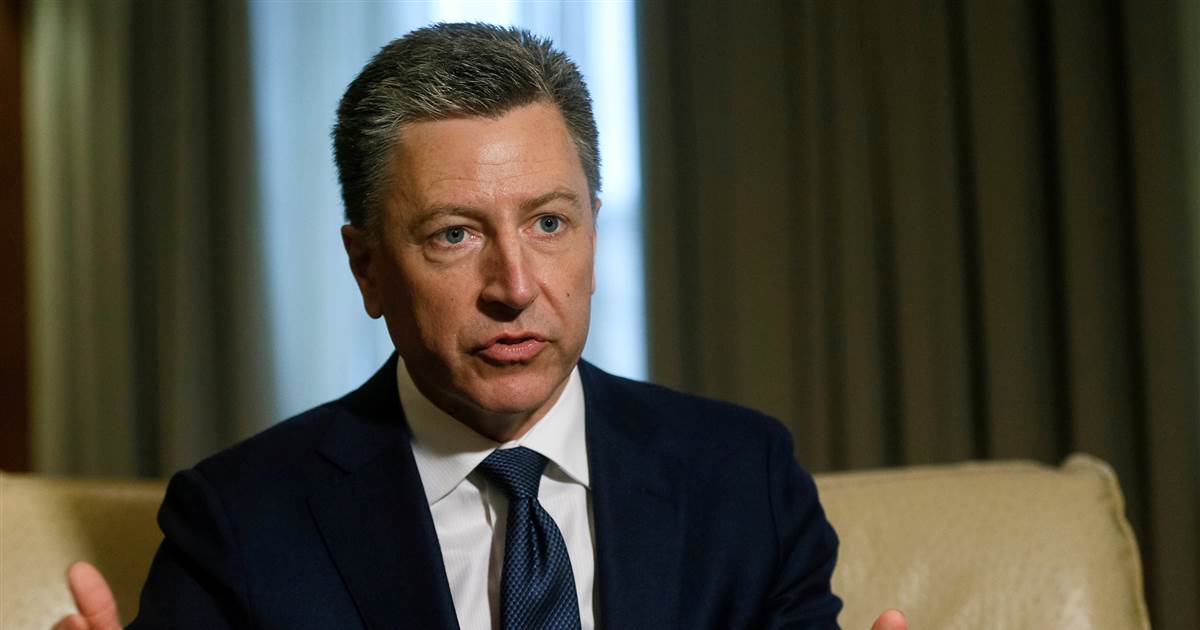 The U.S. special envoy for Ukraine, Kurt Volker, resigned Friday amid a formal impeachment inquiry of President Donald Trump and his dealings with the Ukraine government, according to two people with knowledge of the matter.

In the complaint that sparked the impeachment inquiry, a whistleblower said that the day after Trump’s July call with Ukraine President Volodymyr Zelenskiy, Volker traveled to the Ukrainian capital to meet with the leader.

The complaint centers on that phone call, in which Trump implores Zelenskiy to look into the Bidens and says the Trump White House sought to put a record of the call on “lock down.”

The complaint alleges that Volker went to Kyiv, the capital of Ukraine, to help guide Ukraine officials on how to handle Trump’s demands to look into Hunter Biden’s nearly five years as a member of the board that manages Ukraine’s Burisma, a natural gas producer.

Volker has not responded to requests for comment from NBC News on Friday. The State Department is also not yet commenting.

One of the people with knowledge of the matter said that Volker stepping down from the position will enable him to be much freer in what he can say if he is called to testify before Congress.

On Friday, three House committees conducting the impeachment inquiry sent a letter to Secretary of State Mike Pompeo notifying him that multiple officials under his charge, including Volker, are subject to depositions before Congress.

Volker’s deposition was scheduled for Oct. 3, although it was not clear if he would participate.

Volker had an unusual arrangement that placed him as a key Trump administration’s representative in Ukraine, especially after Ambassador Marie Yovanovitch was reportedly recalled in May.

Even as a top diplomatic official, Volker continued to work at a Washington lobbying firm that represented Ukraine for almost two years after he began his part-time duties as special envoy.

The State Department defended the arrangement, saying previously that Volker “recused himself from all Ukraine-related matters in his other work.”

Volker, a former ambassador to NATO, has served in top European affairs roles in the White House, the State Department and for the late Sen. John McCain, R-Ariz.

Josh Lederman is a national political reporter for NBC News.

Dennis Romero writes for NBC News and is based in Los Angeles.