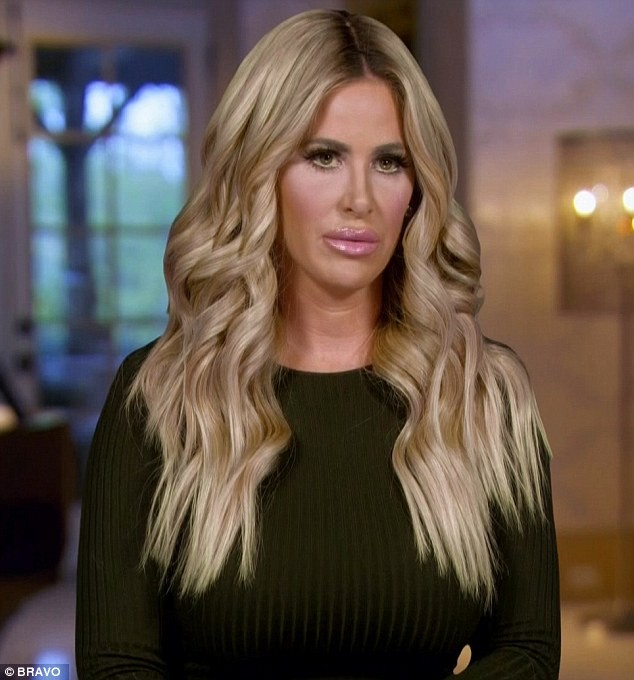 Kim Zolciak-Biermann can breathe a huge sigh of relief.

In Wednesday night’s latest episode of Hollywood Medium With Tyler Henry, the Don’t Be Tardy star and husband Kroy Biermann received positive news about her health following the shocking stroke she suffered in 2015 as Tyler Henry connected with her uncle Rusty, who actually died after also suffering a stroke.

“I’m sure that’s a very sensitive, scary issue, especially when something happens out of nowhere like that,” the clairvoyant told the couple. “I think when he came through the biggest acknowledgement was really just to talk about that ultimately you would be fine.”

That was the exact confirmation the mother of six had been hoping for. “The message that I really wanted today was from my uncle Rusty, like everything’s fine,” she admitted thankfully.

See what went down in the episode recap above!

Watch a brand new episode of Hollywood Medium With Tyler Henry Wednesday at 9 p.m., only on E!