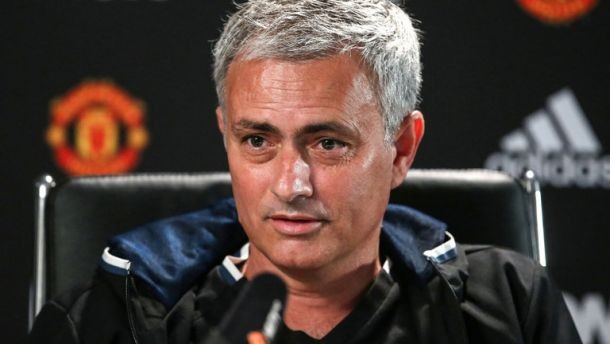 Jose Mourinho has made two additions to the Manchester United Champions League squad, following their 3-0 win over Basel on Tuesday night.

O’Hara, who has spent time on loan at Morecambe and Stockport, is listed as United’s fourth-choice goalkeeper, behind David de Gea, Sergio Romero and Joel Pereira in the pecking order.

Mitchell, 20, made his United debut in the Palace win last season and was selected in the pre-season tour squad of the United States, where he played against the LA Galaxy and Real Salt Lake, before featuring in the friendly win over Norwegian side Valerenga.

The Reserves duo were added to the squad sheet earlier this week after United confirmed their 25-man squad last week and are among six players on the B list, along with Joel Pereira, Axel Tuanzebe, Scott McTominay and Marcus Rashford.

UEFA rules state: “A player may be registered on the B list if he is born on, or after, 1 January 1996 and has been eligible to play for the club concerned for any uninterrupted period of two years since his 15th birthday (players aged 16 may be registered if they have been registered with the club for the previous two years).

“Clubs are entitled to register an unlimited number of players on List B during the season.”

Copyright © 2017 Fcnaija. Permission to use quotations from this article is granted subject to appropriate credit given to fcnaija.com as the source.