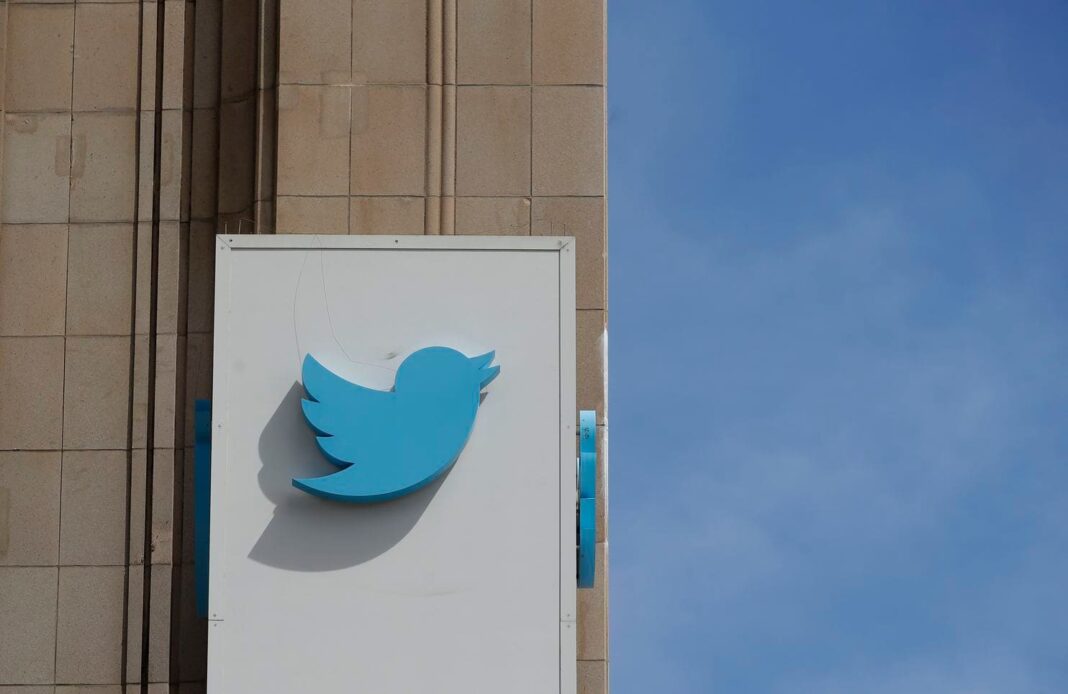 Twitter CEO and co-founder Jack Dorsey’s account was hacked Friday, demonstrating the potential vulnerabilities of even the most high-profile social media accounts.

Starting Friday afternoon, Dorsey’s @jack account began unleashing a stream of more than a dozen tweets and retweets, including obscenities, shout-outs, threats and racial slurs. The tweets remained on the account, which has 4.2 million followers, for less than an hour before Twitter removed them.

“Intel is there’s a bomb at Twitter HQ,” read one of the tweets. “Shoutout to Ron and Kyle,” another said. Many of the tweets were tagged with #ChucklingHella.

The company said in a tweet Friday evening that the phone number associated with Dorsey’s account “was compromised due to a security oversight by the mobile provider.” The hacker was then able to use the phone number to compose and send tweets via text message using the platform’s tweet-via-SMS feature.

Twitter said the issue has been resolved, and that there is no indication their systems were compromised.

In a statement, a Twitter spokeswoman added that the company looked into the bomb threat and “can confirm it was not credible.” The accounts mentioned by the hacker while controlling @jack appeared to be suspended Friday afternoon.

Dorsey’s account was previously compromised in 2016 by the hacking group OurMine.

The event raises questions about vulnerability of even high-profile accounts at one of the largest social media companies in the world. Dorsey’s account — like other high-profile accounts — was an obvious target, and likely well-shielded. Political leaders, including President Trump, use the platform to share news and opinions. If compromised, a hacker could use the account to make political claims or even try to start a war.

It was also unclear why the tweets — which violated numerous rules with offensive language and even included a pro-Nazi retweet — stayed up so long. Twitter has previously boasted about tools to quickly catch policy-violating content.

The phone number associated with the account was compromised due to a security oversight by the mobile provider. This allowed an unauthorized person to compose and send tweets via text message from the phone number. That issue is now resolved.

The hack also comes at a time when social media companies are under intense public pressure to implement more effective content-monitoring procedures. The platforms have struggled to balance policing extremism and hate speech — such as the content posted by Dorsey’s hacked account — with creating a forum for free expression.

In June, Twitter announced it would begin labeling rule-breaking tweets from national political figures, including Trump, with a message that says: “The Twitter Rules about abusive behavior apply to this Tweet. However, Twitter has determined that it may be in the public’s interest for the Tweet to remain available.” The company also said its algorithms would de-prioritize such tweets so the content is circulated to fewer people.

The next month, Twitter updated its policies to ban users from tweeting language that dehumanizes people based on religion. The company said the ban would eventually expand to other types of dehumanizing language.

On Friday, several Twitter users noted with irony that the hacked @jack account was tweeting slurs and threats while this message remained pinned to his profile: “We’re committing Twitter to help increase the collective health, openness, and civility of public conversation, and to hold ourselves publicly accountable towards progress.”