Twin Peaks: Who’s Who and What the Heck Just Happened in Parts 3 and 4? 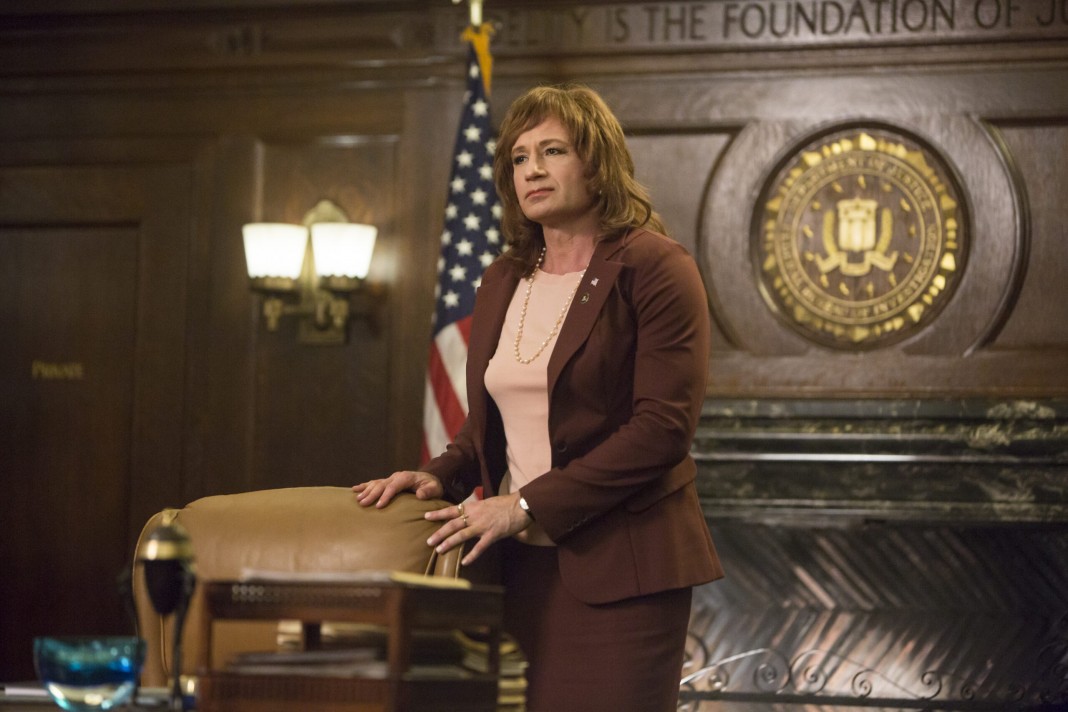 If you were totally thrown off by parts one and two of the much anticipated Twin Peaks revival, then hopefully you’re feeling somewhat comforted by parts three and four, which sorta kinda felt a little closer to the old Twin Peaks we knew and loved, maybe.

Truth be told, nothing will feel right until Agent Cooper is back to being Agent Cooper. That doesn’t mean that what’s happened so far feels wrong, but like, we really missed Agent Dale Cooper for the past 25ish years, and these last few weeks of waiting for his return have been the hardest of all.

Tonight, he and his suit made it fully out of the black lodge, but he is not yet our Special Agent Dale Cooper.

After Cooper spent a while being led around by a couple of women in red dresses with strange faces, we found ourselves in a strange suburban house with a man named Dougie who looked like Cooper and who was wearing the owl ring from the lodge, but liked to dress in mustard yellow jackets and hire prostitutes named Jade.

At the same time that evil Cooper was throwing up in his crashed car on the side of the road, Dougie started throwing up on the carpet. And then suddenly, he was in the black lodge where someone was informing him that he had been manufactured for a purpose, and now his purpose had been served. So his hand started shrinking and his head disappeared before being replaced with a gold ball, and then his body disappeared entirely until all that was left was the owl ring and a gold ball the size of a pearl. You know, just Twin Peaks stuff.

Anyway, back in the house, the real Cooper—still in his pristine suit—grew out of smoke that came through the electrical sockets. Jade finished her shower and found “Dougie” looking very dapper on the floor, but definitely not all there mentally. Instead of car keys, Jade only found a key for a hotel room at the Great Northern in “Dougie’s” pocket, so she offered to give him a ride.

A sniper was waiting to take Dougie out on their way out of the suburb, but he dropped his Great Northern key on the floor at just the right time to avoid dying. (That strange plot will probably return but we’re not looking forward to it.)

Jade dropped Dougie off at a casino, handed him some money, told him to “call for help,” and took off. Cooper, knowing nothing other than that his name was Dougie and he needed to call for help, headed into the casino. As he found himself with a cup full of tokens, Dougie/Cooper noticed that little versions of the red room kept appearing over slot machines, so he went to them, winning the jackpot on every single one without actually having any idea what was happening.

He won thousands of dollars, much to the irritation of the casino management but to the delight of his wife Janey-E (Naomi Watts), who he was later returned to. She was quite pissed that he had been gone so long at first, but then thrilled to be able to pay off some debts.

Meanwhile, the hunt for Cooper was beginning. Hawk (Michael Horse), with help from Lucy (Kimmy Robertson) and Andy (Harry Goaz), was desperately trying to find what he was missing (which was probably not the chocolate bunny Lucy ate, or was it?), and Gordon Cole (David Lynch)—while in the middle of investigating both the death of the librarian and Tracy and Box Watcher Sam—got a call that Cooper had been found and taken to a max security prison in South Dakota.

After consulting with Denise (a delightful David Duchovny), who is now chief of staff at the FBI, Gordon took Albert (Miguel Ferrer) and a small team to that prison in North Dakota, where they only found the long-haired evil Cooper. Gordon and Albert both realized something was wrong, and declared this one of those mysterious Blue Rose cases.

Meanwhile, back in Twin Peaks, one of the Sheriff Trumans (the brother of the sick Harry S. Truman) returned, scaring the s–t out of Lucy because she still doesn’t understand cell phones, and it was revealed that Bobby (Dana Ashbrook) is now a cop. Bobby also got one incredible scene in which he saw that Hawk had pulled out all the Laura Palmer files and absolutely wailed, Leland and Sarah Palmer-style, at the sight of her picture.

And finally, we also met Lucy and Andy’s incredible son Wally, played by Michael Cera, and he changed our lives forever.

And now for some questions:

Why do those guys want Dougie dead? Does it have something to do with his debts?
Why did Dougie exist at all? Who manufactured him?!
Who does Chad think he is, making fun of the Log Lady like that? Respect your elders, Chad!
How the hell does Lucy still not understand cell phones? Why is she so great?
Why did Wally have that accent? What was he like as a child? What are Lucy and Andy like as parents? What will they do with their study?!

Finally, let’s discuss who the new cast is playing so far. Scroll down for the latest on the newbies!