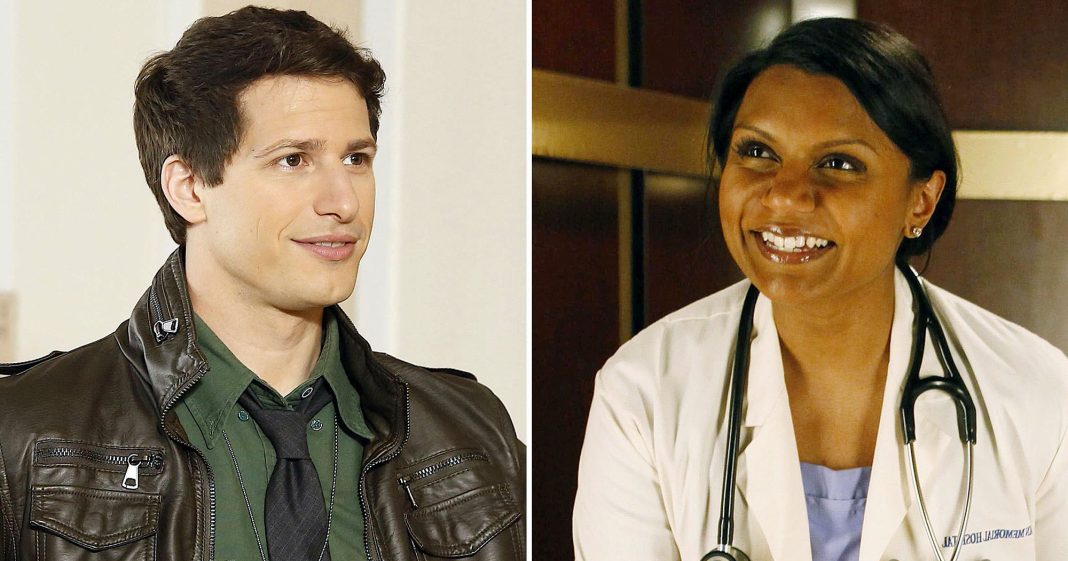 Canceled does not necessarily mean goodbye. In recent years, TV shows have found new life after being canned by networks, with last-minute and hard-fought saves.

Fumero and Beatriz reacted to the mayhem in May 2018. “We’re psyched beyond belief,” the Modern Family alum told Us Weekly exclusively at the time. “We can’t even believe it.”

The One Life to Live alum agreed with her castmate. “I think we’re still processing it,” Fumero said. “The whole thing was just such a roller-coaster, and we’re just thrilled to be here but also like, ‘Is this really happening?’”

Beatriz added: “Immediately after the cancelation, watching Twitter sort of explode that way was also not something I think any of us thought was possible.”

For The Mindy Project, the show’s May 2015 cancelation by Fox ended up being a good thing once the series transferred to Hulu. “It’s so infrequent to create a show, particularly with the journey that my show went through, from different formats and not knowing if you were going to come back and then being resurrected with even more episodes,” creator and star Mindy Kaling told Deadline in November 2017. “It was such a roller-coaster. Even people whose shows have lasted for many years get trampled and to be able to leave the show with Hulu saying, ‘You can have as many episodes as you want. You can come up with as many years as you want’ — and to be able to close it on my own terms, was such a rare gift. When you’re in the middle of it, you don’t realize that it’s just a huge blessing.”

The Office alum also noted that the switch in networks “coincided with this very open format that Hulu gave us both creatively, length of time and what the content could be on the show,” pointing out that the sitcom “got to be darker and edgier.”

Scroll down to revisit TV shows that received second chances after being canceled. 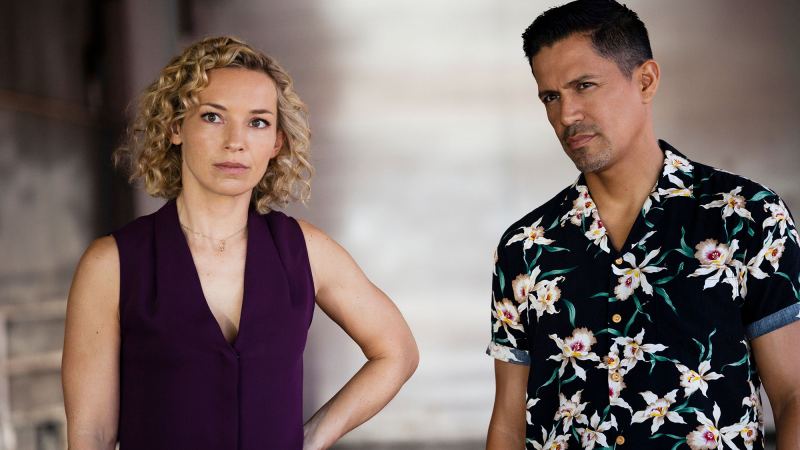 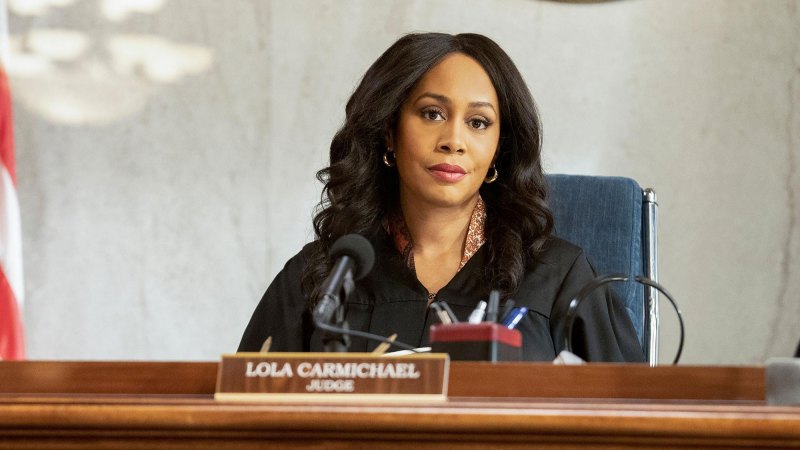 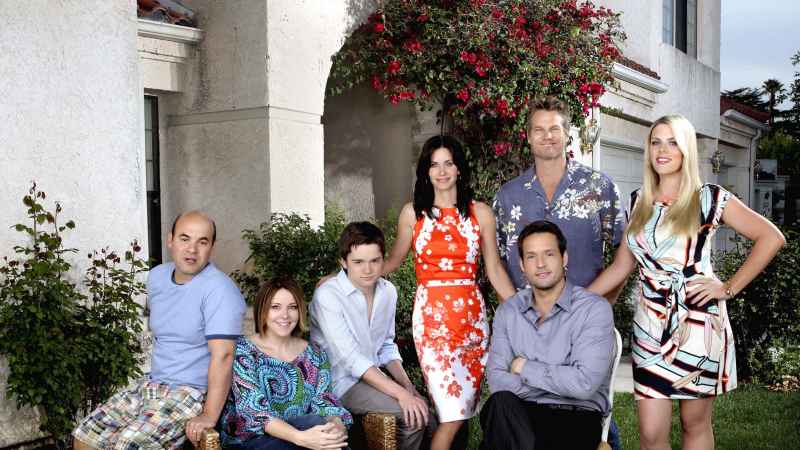 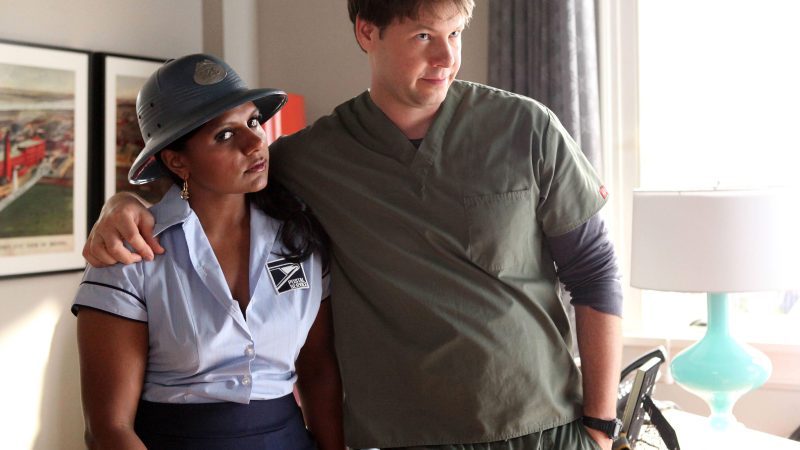 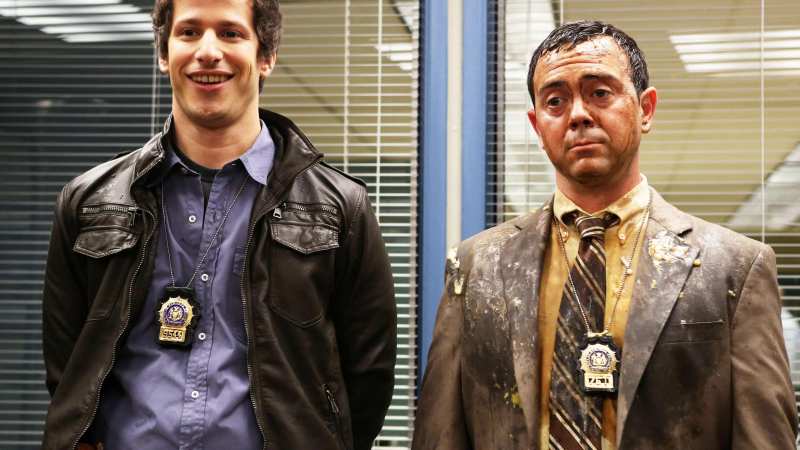 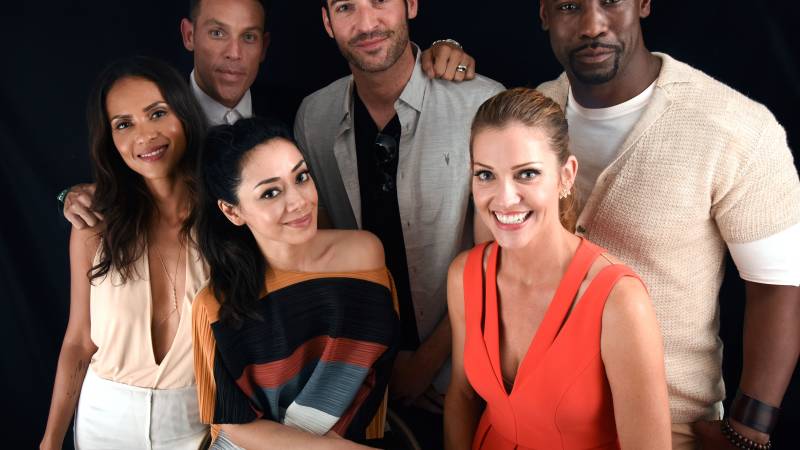 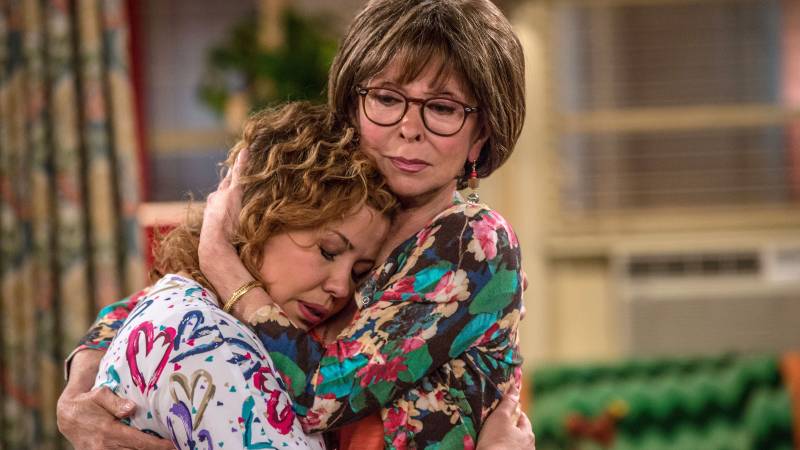 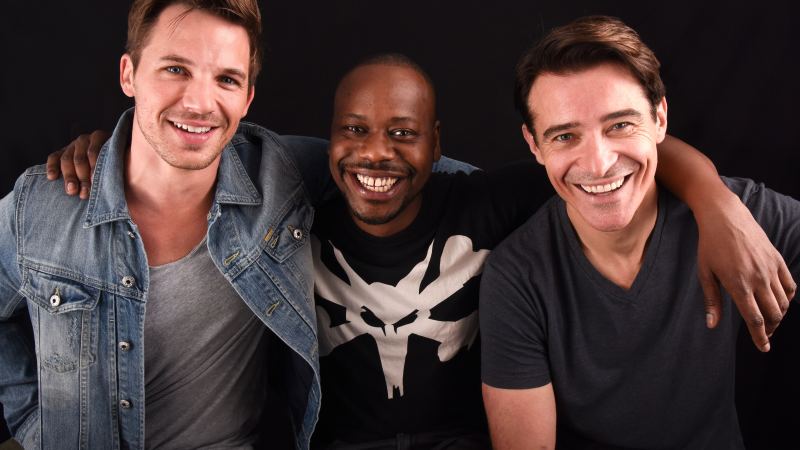 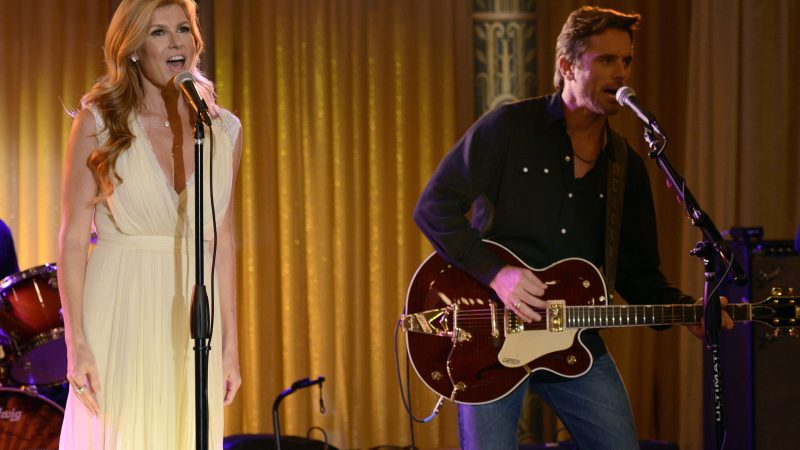 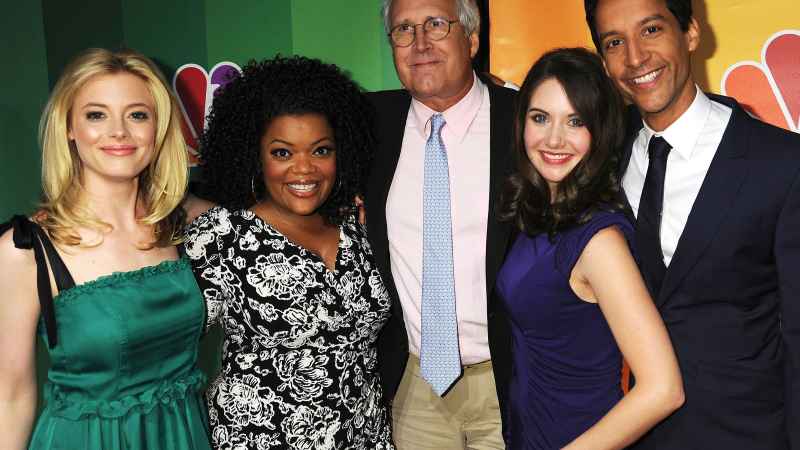 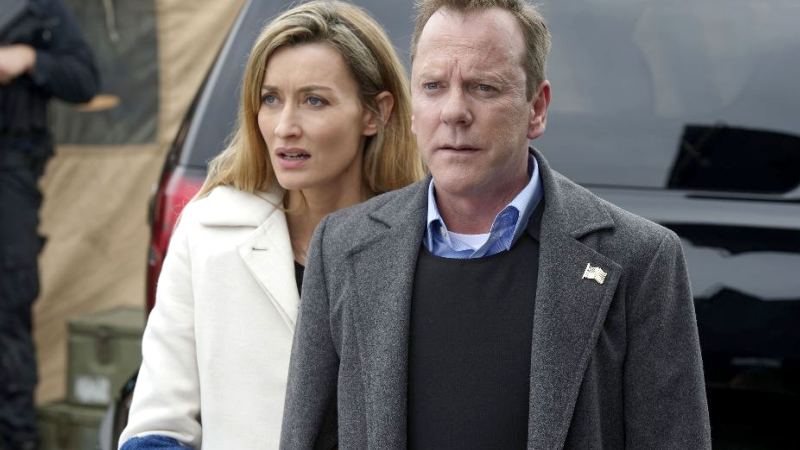 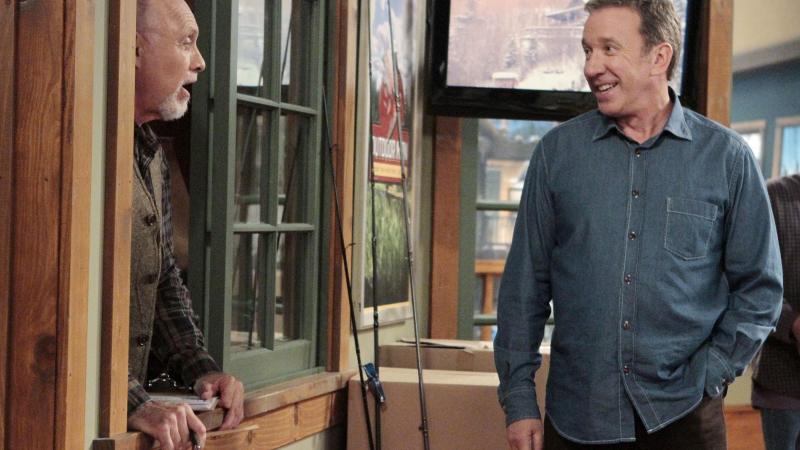