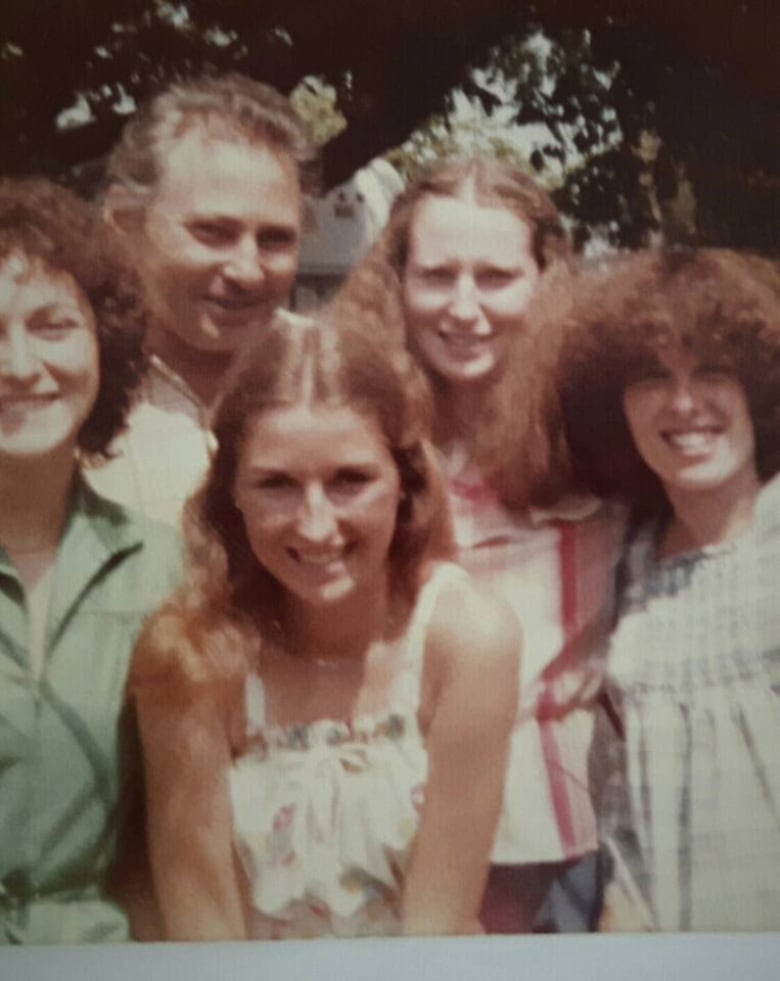 After months of declining to directly answer CBC’s questions about her father’s parentage, Mary Ellen Turpel-Lafond has now claimed in a statement on Twitter that her father, who she says was Cree, was adopted by her grandparents.

For decades Turpel-Lafond, who has been considered one of Canada’s most accomplished Indigenous scholars, has claimed that she is a Treaty Indian of Cree ancestry. She said she was Cree because her father, William Turpel, was Cree.

A CBC investigation published earlier this week called those claims into question.

CBC asked Turpel-Lafond how her dad could be Cree when her grandparents, the people who raised her father, were of European and American ancestry.

She refused to answer the question directly, instead hinting at family secrets.

“My dad was born during my grandfather’s time at Norway House. I was raised to not embarrass, shame or cause harm to families, and not to interfere,” she wrote in an email to CBC. “I respect my parents and all members of my family and I will never call anyone out. Growing up we did not question biological parentage.”

While Turpel-Lafond declined to say who she thought her father’s parents were, her sister Melinda Turpel offered her thoughts to CBC in a phone interview.

She said it was possible that her dad was the product of an affair between her grandfather and a Cree woman. But she said the more likely scenario is that he was adopted.

“I believe [William Nicholson and Eleanor Turpel] were not his parents. They just took care of him and raised him like he was their own,” she said, adding that she thought her sisters would agree with her.

In Turpel-Lafond’s Friday statement on Twitter she said her grandparents “adopted my father, who they knew to be a Cree child from Norway House, although this was not done in a formal manner.”

This claim by Turpel-Lafond is difficult to reconcile with historical documents CBC uncovered.

A July 24, 1929, newspaper announcement published in the Victoria Daily Times said her grandparents, “Dr. and Mrs. W. N. Turpel of Norway House, Manitoba,” had given birth to a son. A March 27, 1932, baptismal record says the child born in Victoria was William Turpel.

“It’s pretty unequivocal that Eleanor was the mother of William Turpel, at least from the records I’ve seen,” said Humphries.

Turpel-Lafond also told CBC that a Cree woman had adopted her dad from her grandparents, seemingly the opposite of what she is now claiming.

“The midwife, Mary Clarke, adopted my dad,” wrote Turpel-Lafond in an email to CBC. “She had lost a son and she ended up taking on my dad as her son.” She claimed Clarke and her grandfather, Dr. Turpel, “were very close.”

Turpel-Lafond has also claimed to be a Treaty Indian, but she has consistently denied CBC’s requests to see her Indian status card and wouldn’t even indicate if she has one.

Indigenous leaders like Michelle Good, a retired lawyer and author from the Red Pheasant Cree Nation, have called for Turpel-Lafond to be transparent.

Over the past few years in this country, Indigenous scholars and leaders have raised concerns that a growing number of non-Indigenous people have been claiming Indigenous ancestry and receiving benefits that were set aside for Indigenous people.

In her statement Friday, Turpel-Lafond said, “although I often work in the fields of Indigenous justice and child welfare, I have never been awarded a position on an affirmative action basis… I have been clear in my work that I do not speak for any First Nation as I am a private citizen, not an elected Chief or leader.”