Tucker Carlson Issues Ominous 2020 Caution To Trump And All Republicans 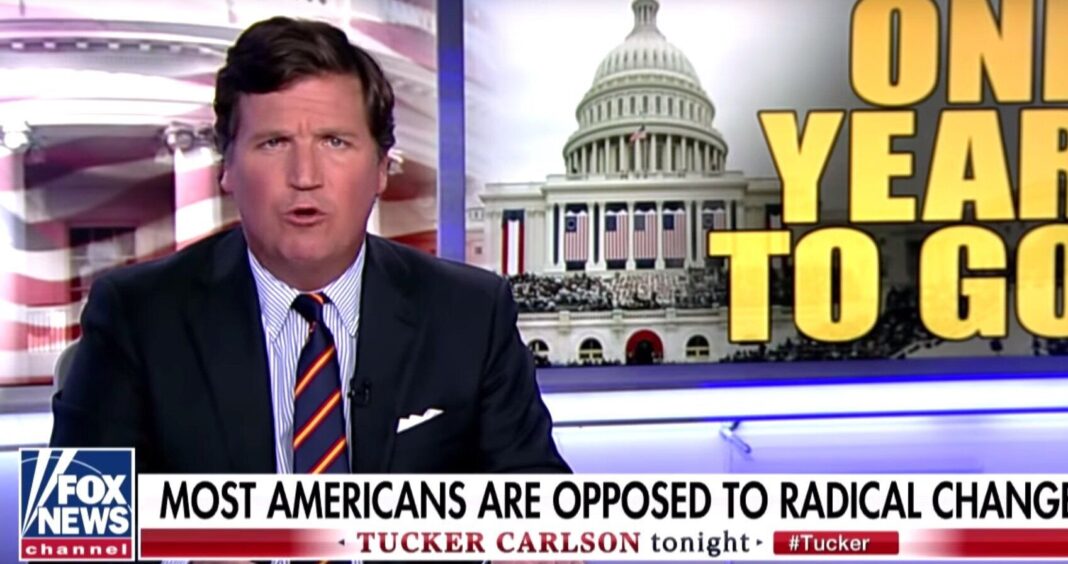 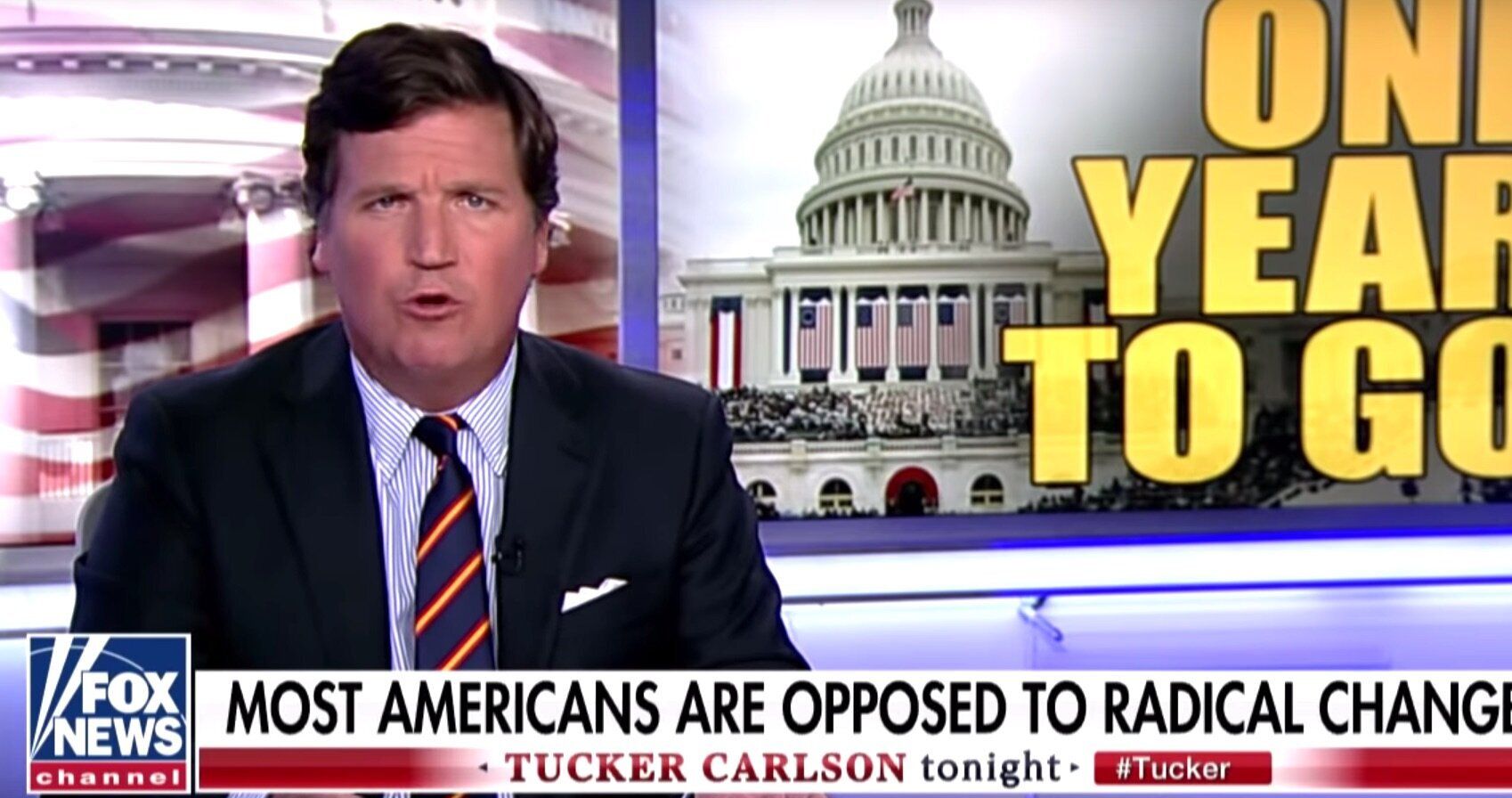 Fox News personality Tucker Carlson is warning President Donald Trump and other Republican candidates running this year that they shouldn’t assume they’re going to win just because the economy is booming. Beneath the surface, he said, there are warning signs that the core demographic that helped Trump win in 2016 isn’t benefitting.

Carlson pointed to a Pew poll that found 56% of Americans rated the economy as excellent or good, but only 31% said their families had benefitted. Among lower-income Republicans, 47% believed they were being hurt in this economy, compared with 30% who said they were being helped.

“This is the president’s core. It’s his base,” Carlson said. “For a lot of middle-class people, wages are not keeping pace with expenses. Child care, housing, education, health care, they’re all getting more expensive by the year.”

He said the 2020 election will come down to one basic factor.

“Improve people’s lives and they will vote for you, period,” he said. “Republicans ought to write that on their hands.”

However, that could also open the door for Sen. Bernie Sanders (I-Vt.). Carlson said:

If Sanders pledges to forgive student loans, he will still win many thousands of voters who went for Donald Trump last time. Why? Because debt is crushing an entire generation of Americans. Republicans need to make a plan to make it better, or they will be left behind.

Carlson wasn’t endorsing Sanders by any stretch; the rest of his segment featured his usual claims that Democrats were “waging the most aggressive possible campaign against everything normal people think is virtuous.” He also claimed Democrats would empty prisons, undermine police and strip Americans of the right to defend themselves. Then he launched into a series of anti-immigrant talking points.

Despite all that, Carlson said a Democrat could win by capitalizing on the frustrations of the citizenry.

“They just want things to get better,” he said. “The candidate who promises to make them better incrementally, but tangibly, will be inaugurated president a year from today.”