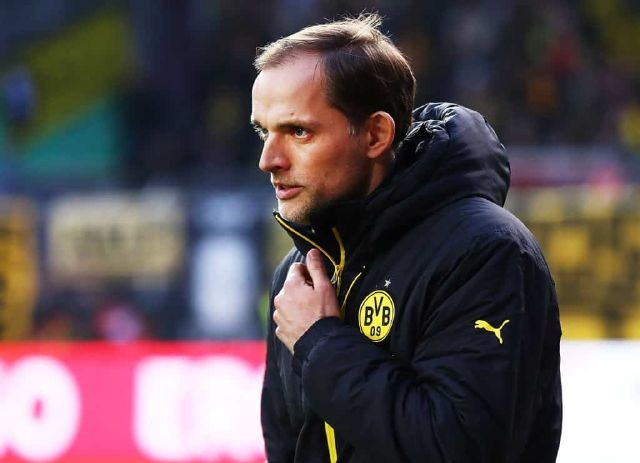 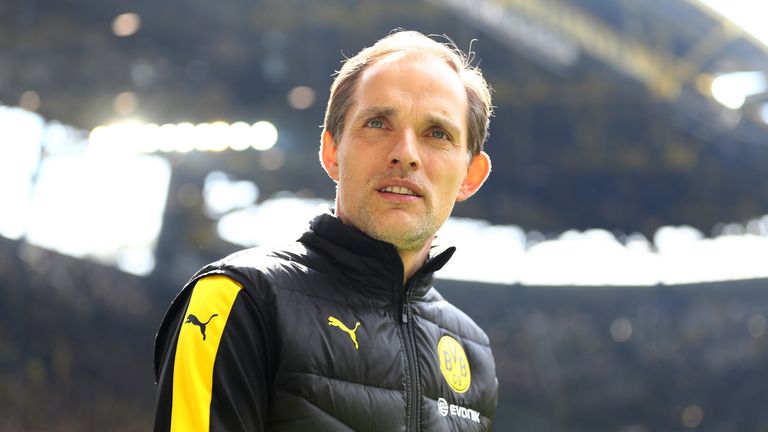 Thomas Tuchel has been linked with Southampton

Thomas Tuchel is the favourite with Sky Bet to replace Claude Puel as manager of Southampton.

Tuchel left Bundesliga heavyweights Borussia Dortmund earlier this summer and Sky Bet have priced up the 43-year-old as the early even-money favourite to take his next challenge at St Mary’s.

Former Inter Milan boss Frank de Boer is second in the odds at 9/2 and ex-Alaves chief Mauricio Pellegrino can be backed at 8/1.

Ryan Giggs is on offer at 10/1 to take his first full-time managerial role in charge of Southampton and Reading manager Jaap Stam is another contender at 12/1. 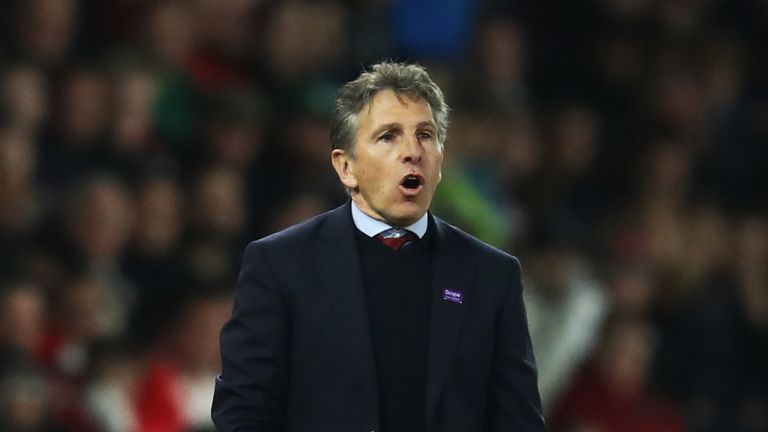 Installed as the early favourite, Tuchel is looking for a new job after leaving Borussia Dortmund under a cloud last month. His exciting brand of football will sit well at St Mary’s, but his seemingly volatile temperament may be hard to reconcile with Saints’ recent reputation as a selling club.

De Boer was one of the game’s hottest properties when he left Ajax to take over at Inter Milan in August last year, but a series of dismal performances saw him dismissed after just 85 games in charge. Again, following recent success with Ronald Koeman, Saints could be tempted to resurrect his career. 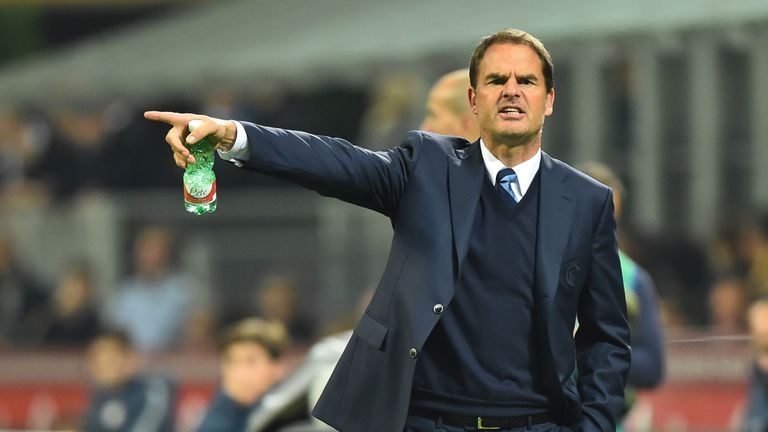 Seemingly this year’s most-linked manager, Pellegrino is currently favourite to take over at Crystal Palace. But the Argentinian, who left Alaves last month, could easily have his head turned by the experience of his compatriot Pochettino at St Mary’s – and the feeling may well be mutual.

The Manchester United legend has been linked with Swansea, Sunderland and Nottingham Forest since leaving his coaching job at Old Trafford last summer. Giggs has still to take his first full-time managerial role but he’d have to be interested in the steady growth that Southampton have produced in the Premier League. 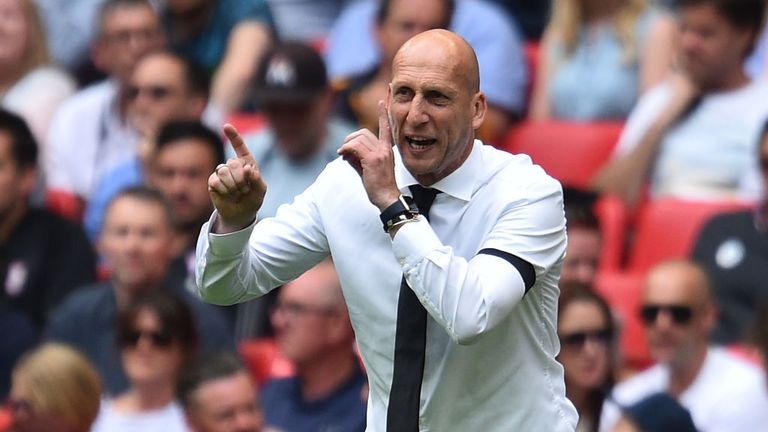 The former Manchester United defender earned plaudits for the way he lifted Reading to the brink of the Premier League last season. After coming up short on penalties in the Championship play-off final, Stam may fancy a new challenge, and would not have to uproot far to head to Saints.