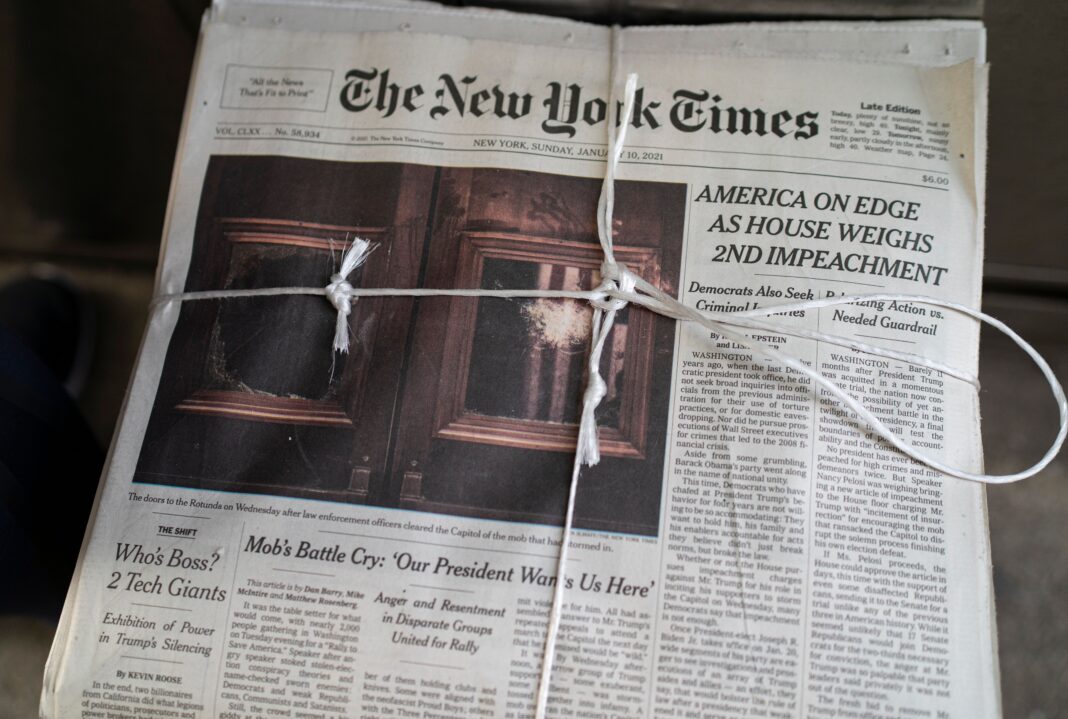 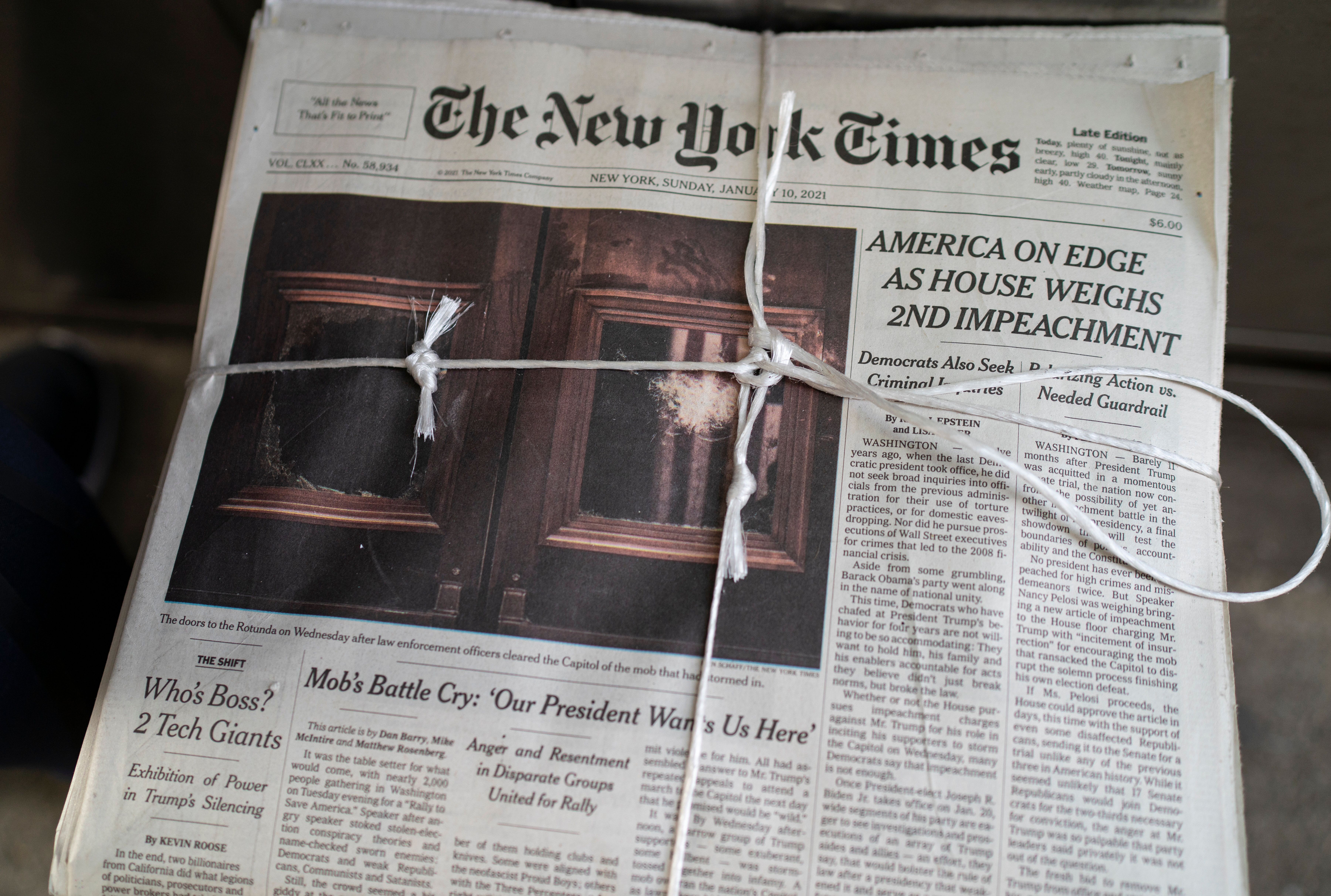 Justice Department officials said the agency had seized phone records for Matt Apuzzo, Adam Goldman, Eric Lichtblau, and Michael Schmidt for more than four months, from Jan. 14 to April 30, 2017. The Times noted the Justice Department did not say which articles the seizures were related to but added the reporters were focused at the time on then-FBI Director James Comey and his handling of the bureau’s investigations during the 2016 presidential election.

The government also had a court order to seize the journalists’ email logs, excluding their contents, but did not obtain any records, the officials said.

The revelations add to a growing pattern of aggressive White House tactics to target journalists who reported government leaks during Trump’s tenure.

CNN said last month that the Trump Justice Department had secretly seized the phone and email records of the network’s Pentagon correspondent in 2017. Also, last month, The Washington Post said the Trump administration had secretly obtained the phone records of three of its reporters in 2017 who had covered the FBI’s investigation into Russian interference in the 2016 presidential election.

The Times’s executive editor, Dean Baquet, condemned the DOJ report in a statement to the newspaper.

“Seizing the phone records of journalists profoundly undermines press freedom,” Baquet told the Times. “It threatens to silence the sources we depend on to provide the public with essential information about what the government is doing.”

Washington Post Publisher Fred Ryan has asked Attorney General Merrick Garland to meet with him about the disclosures, but the Post said Wednesday that nothing had been scheduled.

Biden has pledged to the press that such acts will not take place in his administration, calling such tactics “simply wrong.”