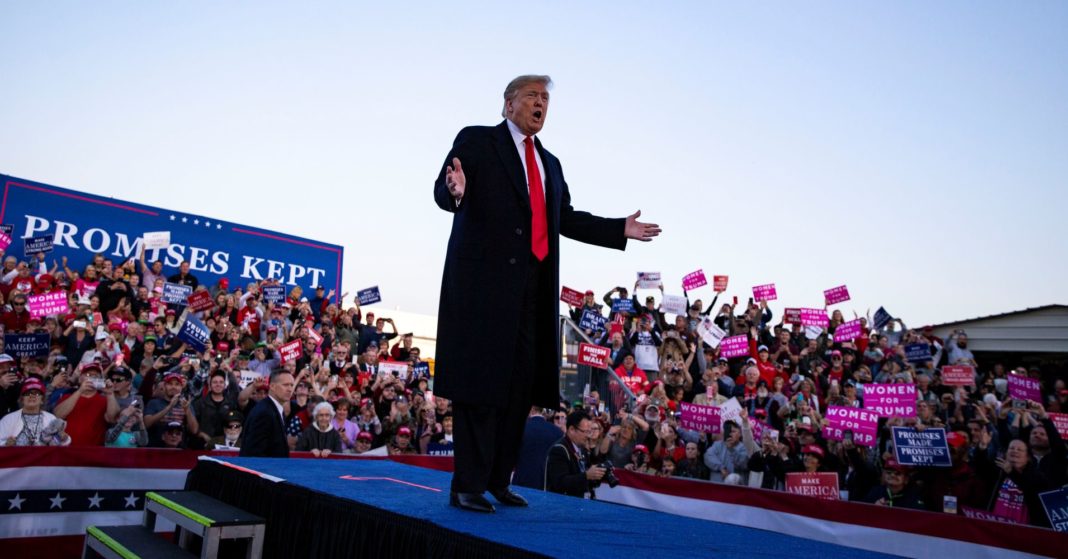 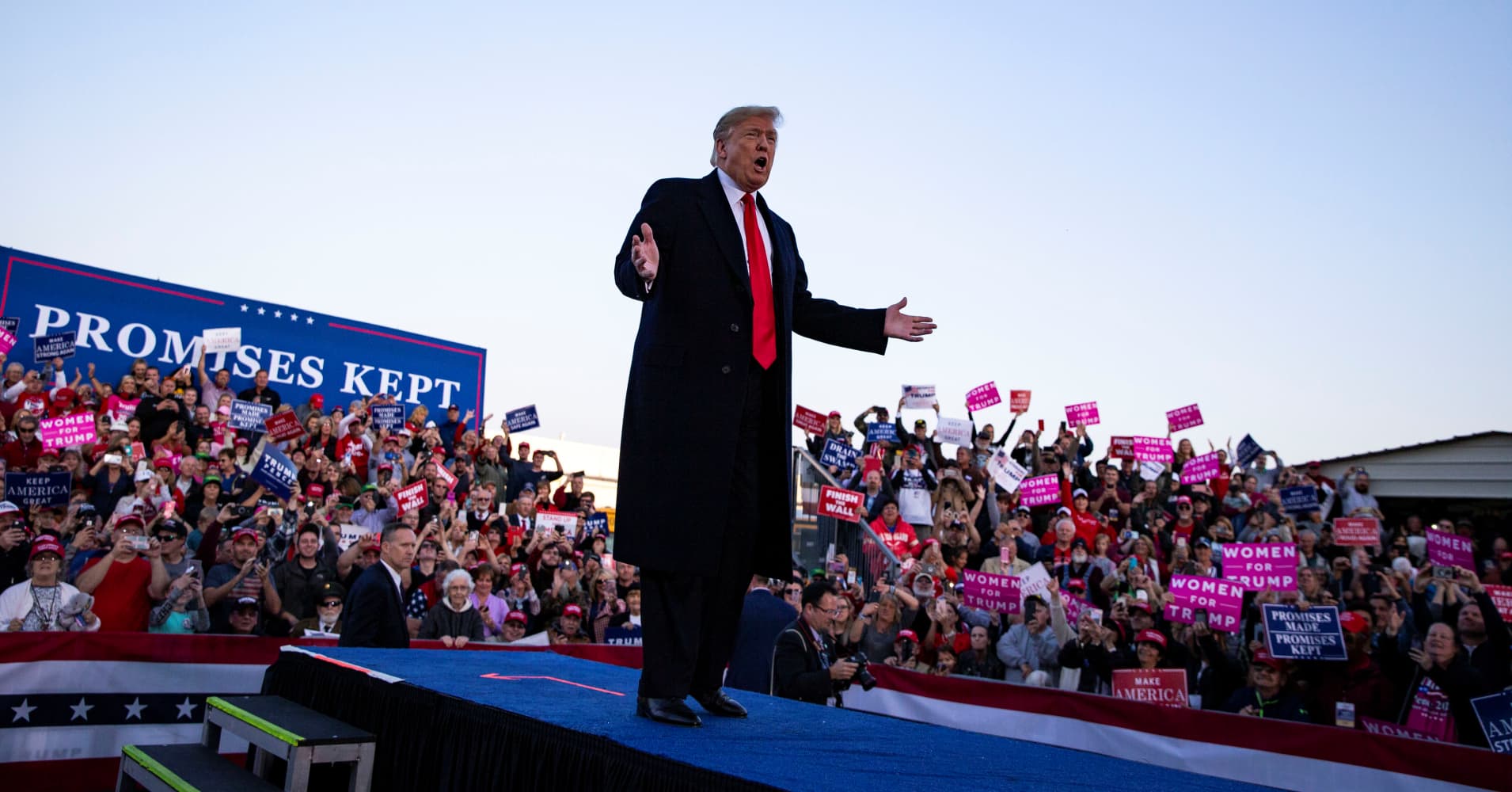 As Republicans try desperately to hold on to their congressional majorities next Tuesday, President Donald Trump has taken a series of explosive last-minute gambits in an attempt to boost GOP candidates.

The president’s 11th hour policy proposals — some of which appeared to catch congressional leaders and even White House officials off guard — relate to immigration and taxes, issues he has repeatedly used to try to excite the Republican base. He has floated a 10 percent middle-class tax cut, directed his administration to send more than 5,000 troops to the southern border as thousands of migrants seek asylum and discussed a constitutionally dubious executive order to end birthright citizenship.

Critics and even neutral observers have called the moves political and say they appear designed more to help Republicans in a challenging midterm election than to serve as serious policy solutions. While the actions could motivate some GOP voters, they could also backfire, as divisive immigration proposals such as restrictions on travel from several Muslim-majority countries have previously energized large swaths of the population against Trump.

Republicans likely need some kind of spark to hold the House, which in Democratic control would open Trump to more investigations and challenges to his policy agenda. Democrats have an inside track to flipping the 23 GOP-held seats they need to take a House majority.

A White House spokeswoman did not immediately respond to a request to comment on criticism of Trump’s recent proposals.

As Trump campaigns daily for Republicans in the election’s final stretch, he has filled his public appearances with off-the-cuff policy proposals and rhetoric designed to stoke fear of immigrants. It reflects the strategy he deployed during his presidential election victory in 2016.

On Oct. 22, the president claimed the GOP was “putting in a resolution some time in the next week and a half or two weeks” before the midterms to cut middle-income taxes by about 10 percent. Trump said the reduction would come on top of the tax cuts Republicans already passed last year.

His claim came under immediate suspicion since Congress is not in session and has taken no action on the proposal since. After Trump made his remarks, House Ways and Means Committee Chairman Kevin Brady, R-Texas, said his committee would work with the White House on a bill “to be advanced as Republicans retain the House and Senate.” Senate Finance Committee Chairman Orrin Hatch, R-Utah, later told reporters that a 10 percent tax cut is “highly unlikely” this year.

More of Trump’s last-minute midterm maneuvering has focused on immigration. He has repeatedly stoked fears about the so-called caravan of Central American migrants seeking asylum, asserting with no evidence that MS-13 gang members or “unknown Middle Easterners” are traveling with them. He further tried to stoke fear Monday with an unfounded claim that the caravan is an “invasion” of the United States.

Also on Monday, the Pentagon said it would send 5,200 troops, some armed, to the border to stop the first caravan and a separate group of migrants that was still far away from U.S. borders. Some criticism of the move tied Trump’s motives to the midterms.

Certain Republicans trying to win critical races have fully embraced Trump’s immigration rhetoric. Rep. Marsha Blackburn, the Republican who hopes to hold a key Senate seat for the GOP in red Tennessee, said Monday she “fully” supports the president’s move to send troops to the border.

“We must protect America from the illegal alien mob demanding to come into our country the wrong way,” Blackburn wrote in a tweet. It is unclear what Blackburn means by “the wrong way,” but if migrants make an asylum claim at a designated point of entry, it is legal.

Trump followed Monday’s move with more explosive remarks Tuesday that seemed to be an attempt to excite his base. He told Axios he plans to sign an executive order to remove the right of citizenship for people born in the U.S. to non-citizens.