Trump Not Under Investigation In Russia Probe, Says Lawyer 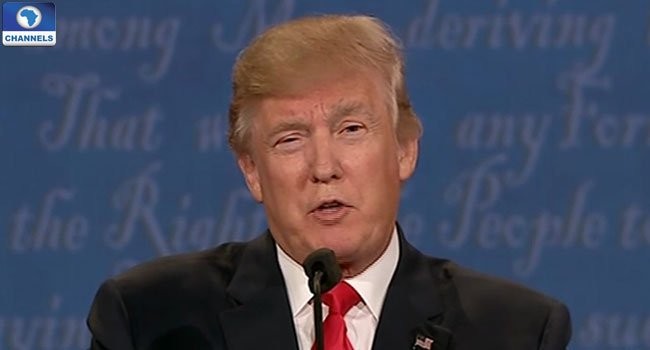 President Donald Trump’s personal lawyer said on Sunday that Trump is not under investigation in the probe into alleged Russian meddling in the 2016 U.S. presidential race, adding that the president has not received any notification that he is being investigated.

Jay Sekulow, a lawyer who is part of a team hired by Trump to deal with allegations of collusion by his campaign with Moscow, appeared to contradict Trump’s statement on Twitter on Friday that he was being investigated for firing his FBI director last month.

“The president is not, and has not been under investigation for obstruction,” Sekulow said on NBC’S “Meet the Press,” one of four political shows where he appeared on Sunday.