Trump insists Facebook was actually against him all along 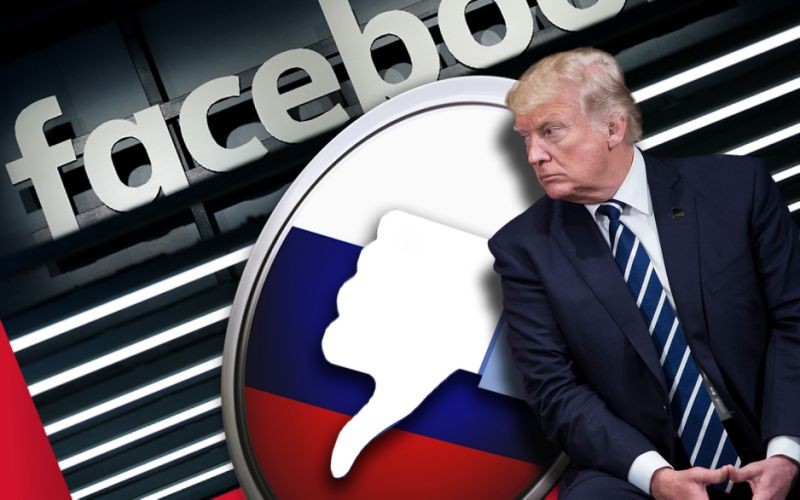 As congressional investigators pursue evidence that Russia used Facebook ads and fake user content to influence last year’s election, President Trump struck back Wednesday morning with a tweet asserting — on no apparent evidence — that the social media company was part of a media cabal against him.

He accompanied the charge with his familiar claim that “the people were pro-Trump,” overlooking the fact that millions more Americans voted for his opponent, and repeated his boast about his accomplishments in office, on the day after his signature campaign promise to repeal Obamacare died, again, in the Senate.