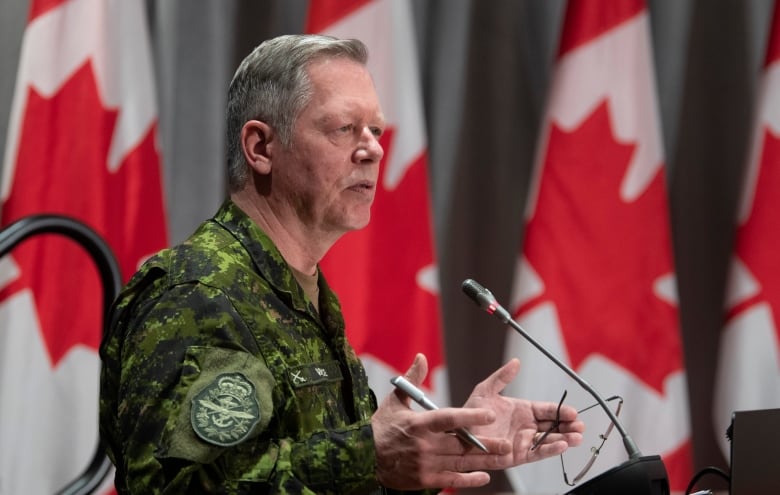 Prime Minister Justin Trudeau said today he still has confidence in his defence minister despite the ongoing sexual misconduct scandal in the Canadian military — and despite testimony from a former ombudsman claiming Defence Minister Harjit Sajjan mishandled concerns about possible misconduct by Gen. Jonathan Vance.

The prime minister also insisted again today that he did not know about allegations of inappropriate behaviour by the former chief of the defence staff until they were reported a month ago in the media.

Women who were victims of sexual assault in the military have said they were disappointed and dismayed to hear Gary Walbourne, the former military ombudsman, tell MPs he warned Sajjan about the allegation against Vance in a private meeting three years ago, but that the minister refused to look at evidence presented by the ombudsman.

One of those women — retired master corporal Stephanie Raymond — told Radio Canada she had lost confidence in Sajjan and called for him to resign or be fired.

Others have expressed dismay that Sajjan has not been more forthcoming about what he knew and when regarding the allegations against Vance.

“It is the responsibility of elected officials upon learning of allegations to ensure that they get followed upon appropriately, by responsible, independent officials and investigators,” Trudeau said Friday. “That is exactly what we did in this situation.”

Walbourne said he raised an informal complaint about Vance in a private meeting with Sajjan on March 1, 2018.

After that meeting with Walbourne, Sajjan notified the Privy Council Office (PCO), which is responsible for governor in council appointments such as the chief of the defence staff. The PCO in turn asked the former ombudsman for the complainant’s name and details of the allegation.

“The ombudsperson did not provide sufficient information to the officials in place to be able to follow up on these allegations,” Trudeau said.

Last month, CBC News reported that the PCO investigation into Vance was stymied by a lack of cooperation from Walbourne.

Emails obtained by CBC News show a senior PCO official, Janine Sherman, tried over several months to convince the former ombudsman to hand over information, even after he explained the cloak of confidentiality that is supposed to be the hallmark of the watchdog’s office.

“The purpose of my call with you is not to complicate or overstep the processes in place for your office but to be able to better understand the nature of the complaint in order to provide advice to the Minister on next steps in his role of supporting the Prime Minister and the Governor in Council on appointments,” Sherman wrote on March 6, 2018.

“It is in respect of these responsibilities that the Minister has asked that you share information concerning the complaints with me. Given the sensitivity of this matter, I would appreciate having a quick call with you as soon as possible and can make myself available this evening or tomorrow at your convenience.”

In the same email thread, Walbourne said he could only cooperate if he had the written consent of the complainant — something he did not receive.

Sherman said she “empathized” with his circumstances.

During his testimony this week before the House of Commons defence committee, Walbourne said he had given the woman in question his assurance of confidentiality and had specifically asked the minister not to notify PCO.

Vance is under investigation by military police for possible violations of the Code of Service discipline after media reports surfaced stating that he had a long-standing, inappropriate relationship with a female subordinate and that he had sent a racy email to another woman — a junior non-commissioned member.

His successor as defence chief, Admiral Art McDonald, is also being investigated by military police after a misconduct allegation was raised.

CBC News reported last week that a decade-old incident aboard HMCS Montreal, involving a junior officer and a party where alcohol was served, is at the centre of that investigation.

McDonald is on leave with pay. An acting chief of the defence staff has been appointed. 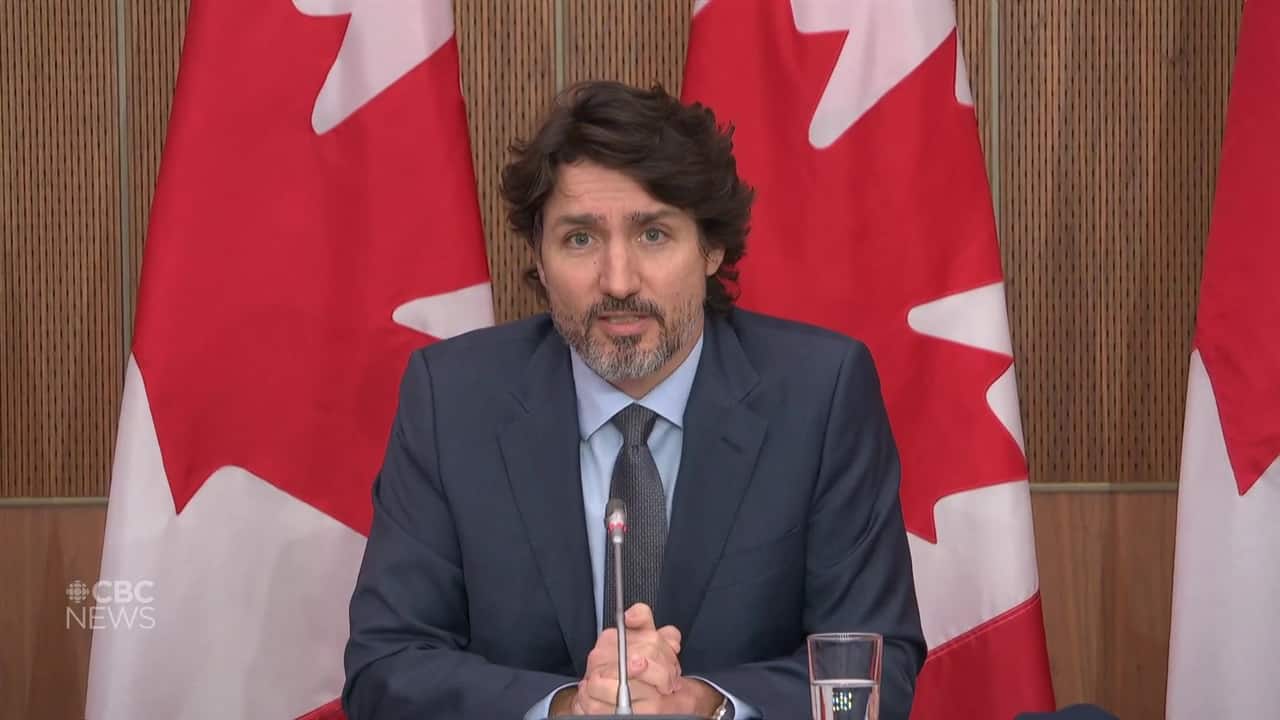