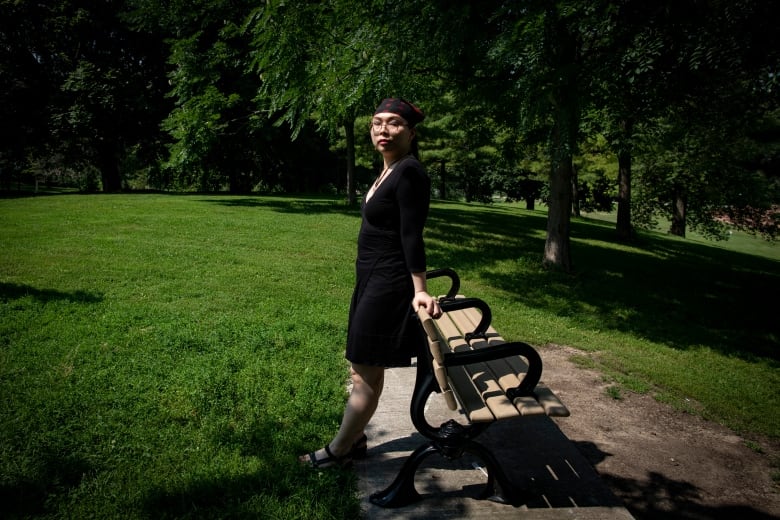 Ever since Diana Bosco transitioned to female four years ago, she’s been attempting to get identification that accurately reflects her gender — a process she describes as invasive and stymied by systemic discrimination against transgender people.

She’s currently trying to get an Ontario photo card — government-issued ID for those without a driver’s licence — with her “sex designation” listed as “F.”

But she said she has only met with barriers.

“It’s been an impossible struggle,” Bosco said. “It feels like all the old hate just lingers around in the system and everywhere. I don’t know what to do. I just want to live my life, but I’m struggling here.”

Earlier this month, Bosco and her social worker, Margie Boese, with LOFT Community Services went to a Service Ontario location in west Toronto so Bosco could apply for the card. She currently has only a health card, which means she can’t properly do her taxes or apply for assistance programs such as the Canada emergency response benefit, which was offered last year to help those affected by COVID-19.

Bosco said she was asked by Service Ontario staff if she’d had “bottom surgery” and told she’d need to provide a note from her surgeon and the contact information.

“It is absurd to me,” Bosco said. “My medical information is between me and my doctor only. It was really humiliating to have to defend myself, my gender, to some random person.”

Besides, she said, whether she’s had genital reconstruction or breast surgery is irrelevant to her identifying as female.

Bosco later learned that Service Ontario staff weren’t entirely correct about requirements for the photo card. According to the Ministry of Transportation, she could actually provide a letter from any medical doctor licensed in Ontario or a psychologist who has examined or treated her and can say the sex designation change is “appropriate.”

But Bosco said the requirement is a huge obstacle for trans people facing systemic discrimination in the health-care system, as they may not have a doctor they trust to provide a letter.

A doctor’s letter isn’t necessary if a person has changed their birth certificate to reflect their gender or wants to change the designation to “X” with their sex assigned at birth kept on their record.

Bosco said neither are an option for her. Her birth certificate is from another country that doesn’t allow her to change her gender, and she doesn’t identify as an “X” and isn’t male.

“The whole point is to have an ID to identify myself, and that’s not how I identify. Neither of those markers are mine,” she said.

The process for trans people in Ontario to update their identification with name and gender-marker changes is so complicated and time consuming, the 519, an LGBTQ service provider in Toronto, has a clinic dedicated to helping them navigate the system.

The clinic is in high demand, assisting 50 people at a time with a wait list, said the agency’s access to justice co-ordinator, Al McDonough. They said it takes months to pull an application together and many more months to receive an approval or rejection — a major issue when people need identification to apply for school, jobs or housing.

While every individual may view the doctor’s letter requirement for a photo card differently, McDonough said that overall, it’s problematic.

Meanwhile, Bosco’s social worker, Boese, who witnessed the events at Service Ontario, said there’s a clear need for more education of staff and hiring of trans people to help guide the province toward a more inclusive system.

Dr. Joss Reimer apologized for ‘wrong, inappropriate and disrespectful’ wording related to a question about gender on the COVID-19 vaccine consent form. 0:22