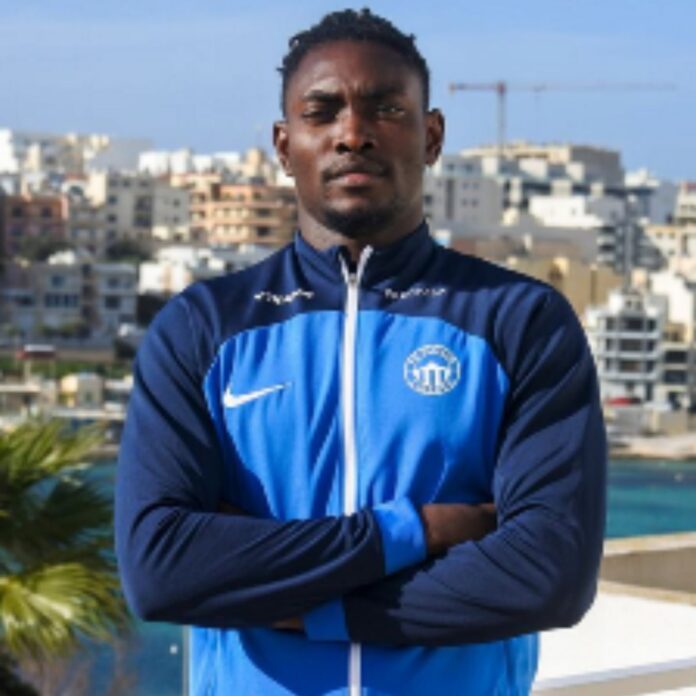 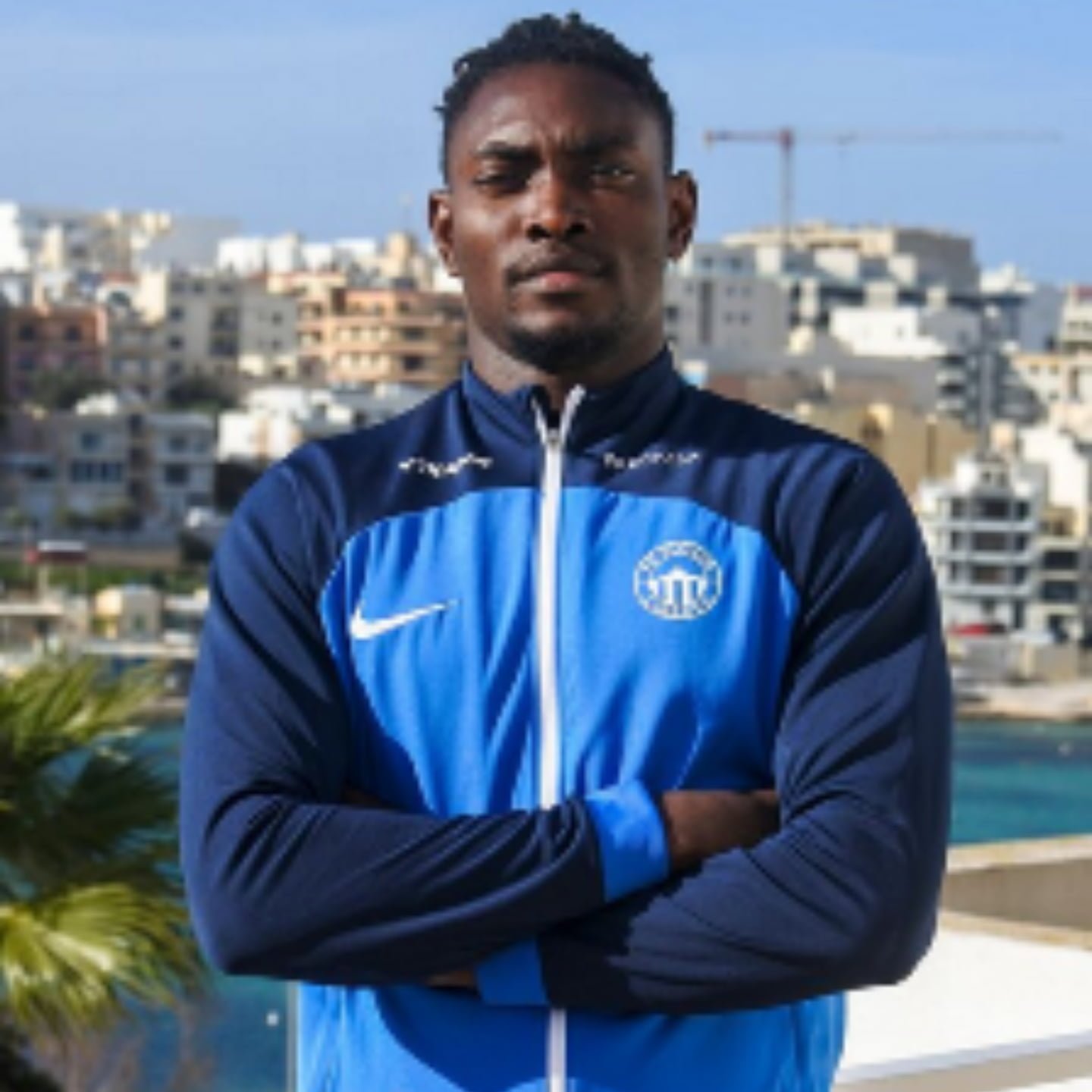 Liberec first showed interest in the striker last summer but was rebuffed by Larnaca.

The 23-year-old featured for Larnaca in the UEFA Champions League qualifying rounds and Europa League this season.

“This is a striker who is tall, strong in the air and in tackles. We do not have such a player in the team. Maybe Michael Rabušic is slightly similar to him,” Kozel told the club’s official website.
” We needed a striker after the departure of Mick van Buren and when Max Talovjerov left us, we also needed a player applicable to standard situations. “