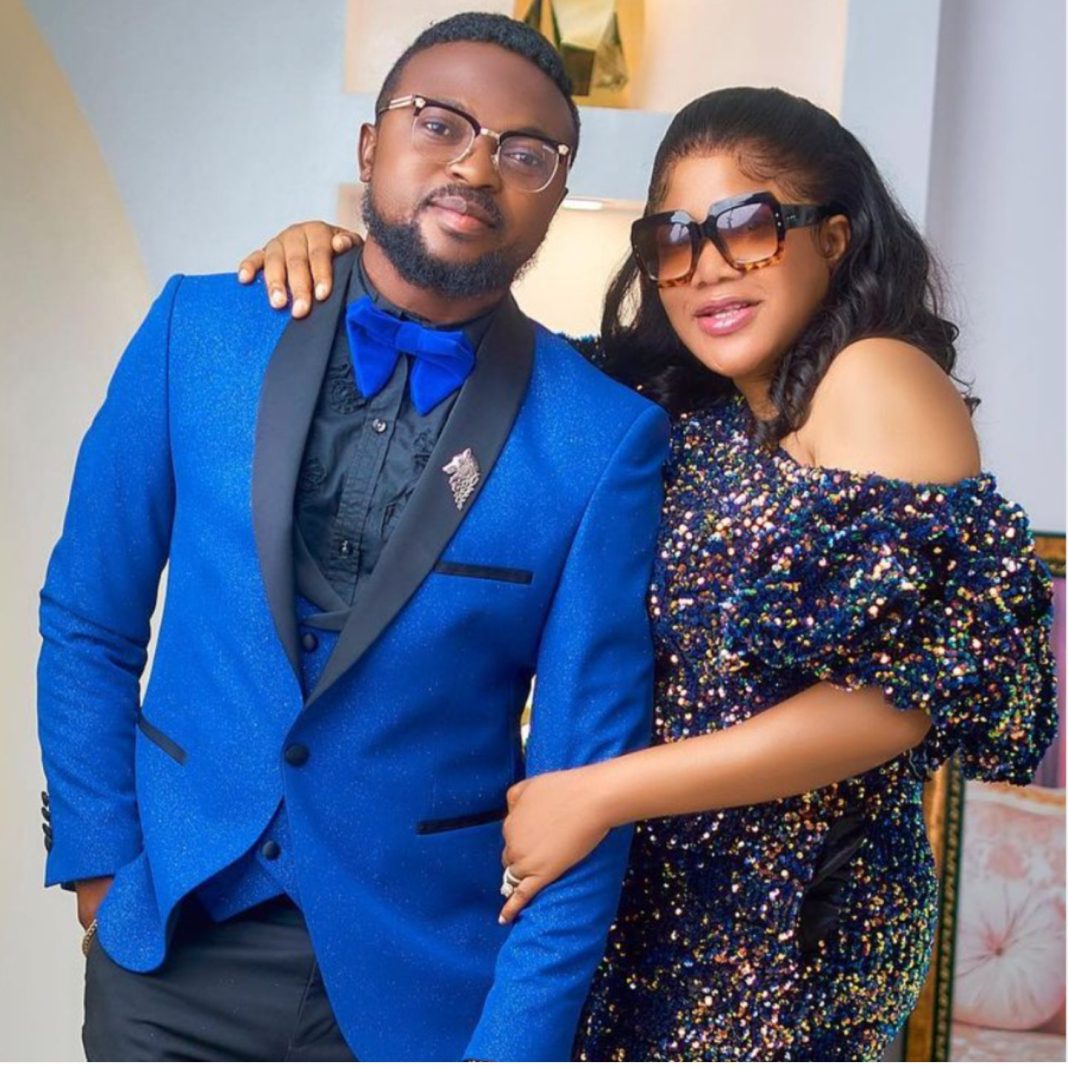 Popular Nollywood actress, Toyin Abraham and her husband Kolawole Ajeyemi have reacted to reports that their marriage is going through a crisis.

The report emerged shortly after JJC Skillz announced the end of his marriage to Funke Akindele.

But a statement released by Toyin Abraham’s management on Friday said reports making the rounds were false and their marriage is fine.

They also denied reports that the actress has not slept in her house for months.

“We just saw a report of an ‘untrue’ and alleged ‘shaky’ marriage of our talent, Toyin Abraham, and her Nollywood star husband, Kola Ajeyemi. Oftentimes, people say there is no smoke without fire, but this time around we assure all fans of Toyin and Kola Ajeyemi that there was no smoke talk less of fire.

”This story is not true. Toyin has not slept out in months except for location or when she’s out of town for jobs. Most often than not, she and her husband holiday together both within and outside Nigeria,” the statement read.