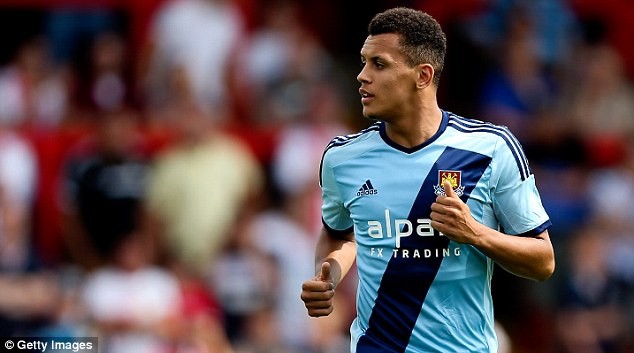 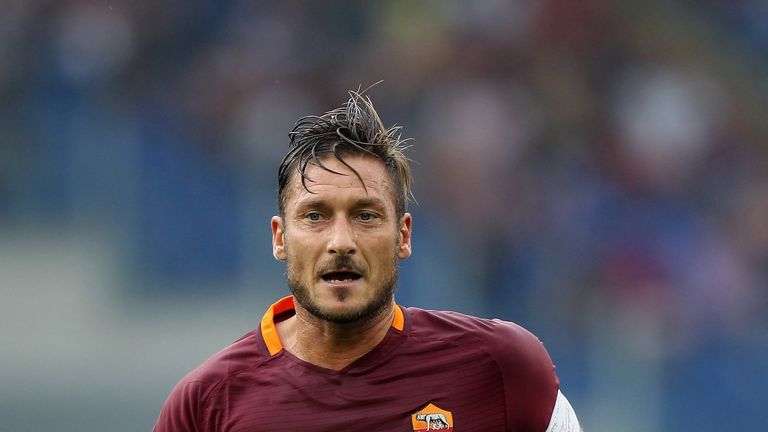 Francesco Totti will bid farewell to Roma this weekend

Francesco Totti has said Sunday’s Serie A match against Genoa will be his last as a Roma player – but suggested he may not be ready to hang up his boots just yet.

The 40-year-old striker, who made his debut for the Giallorossi in 1993, had been expected to call time on his long career after Roma’s new director of sport Monchi announced as much earlier this month.

Totti confirmed in a statement published on his official Twitter account that the Genoa game would be the last in which he would “wear the Roma shirt”.

But the man who has scored more than 300 goals in over 780 appearances for Roma, as well as winning the World Cup, stopped short of declaring any retirement, instead speaking of his desire for a “new challenge”.

“I can’t tell you in a few words how much these colours meant, mean and will always mean to me,” he posted.

“I just feel that my love for football never fades: it’s a passion, my passion. It’s so deep I can’t imagine not fuelling it any longer. Ever. From Monday I’m ready to go again. I’m ready for a new challenge.”

Totti has been offered a directorship at the Stadio Olimpico, but it remains unclear whether he will accept the role.

He signed a new playing contract last summer but has barely featured, with coach Luciano Spalletti sticking with a dynamic forward line that has led Roma to second place behind Juventus in the table.

Totti won the Scudetto under Fabio Capello’s leadership in 2001 and during his 24-year spell with Roma the capital club have twice landed the Coppa Italia.

Appearing for his country at all levels from U15, Totti scored nine goals in 58 senior appearances for Italy before retiring from international football in 2006 after winning the World Cup. 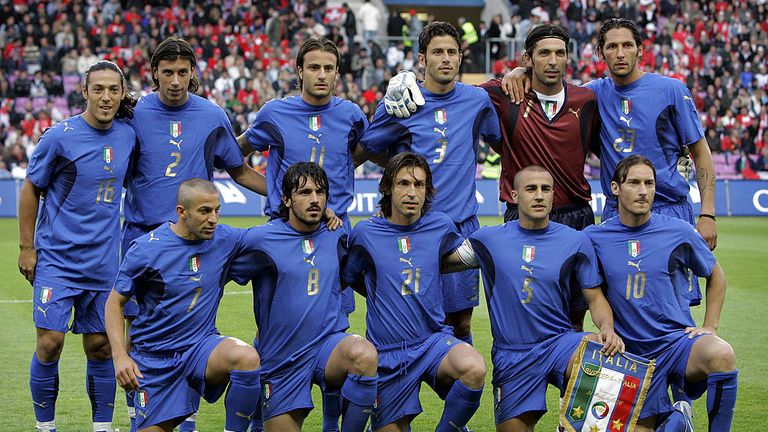 On Wednesday, former Liverpool captain Steven Gerrard, who would also have been a one-club man if not for his brief stint with the LA Galaxy, paid tribute to Totti in an interview with Roma TV.

He said of the Italian: “I think he would agree that I play football for the people, to make the people happy.

“The most important thing for me is to win and have success and share it with my people, the people of my city.

“That’s what makes me want to play football and win and I’m sure Francesco over the years, his buzz and his happiness comes from making the Roma people happy and that’s where we’re similar.”