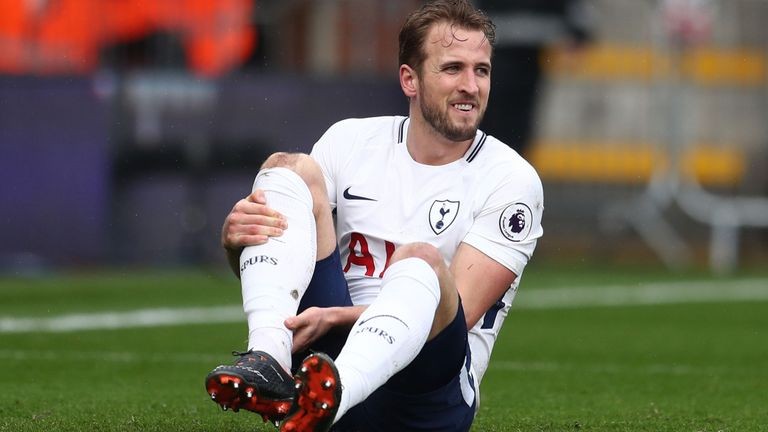 Tottenham manager Mauricio Pochettino says Harry Kane will be assessed ahead of their game against Chelsea.

Kane is recovering from an ankle ligament injury suffered against Bournemouth earlier this month, but Pochettino is not ruling out a return for the striker in Sunday’s game.

“We need to assess him,” said Pochettino. “He is very positive and he is doing very well. Every day he is improving.

“We need to assess him, it is still a few days until the game. I think it is difficult now to say yes or no, to be involved or not in the game.

“I cannot say no but I cannot say yes. If not this weekend, maybe next weekend, but the most important thing is we are so positive about his recovery. He is doing fantastic

“We are so happy because, after Bournemouth, everyone believed that maybe it would be a long period out.

“But I think the resolution was fantastic.”