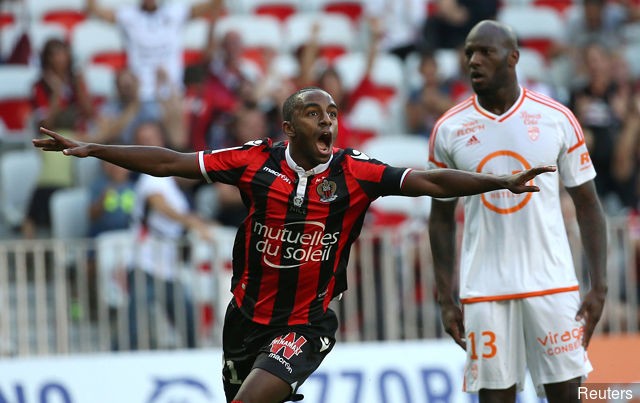 Pereira has a £22m release clause in his contract, according to reports

Porto right-back Ricardo Pereira is one of a number of players Tottenham are considering to replace Kyle Walker should he leave for Manchester City, according to Sky sources.

The 23-year-old Pereira has been tracked by Spurs scouts throughout his two-season loan spell at French club Nice, which ended last month.

Pereira – a Portugal international with two caps – has a £22m release clause in his contract, according to reports in Portugal, which is within Tottenham’s price-range this summer. 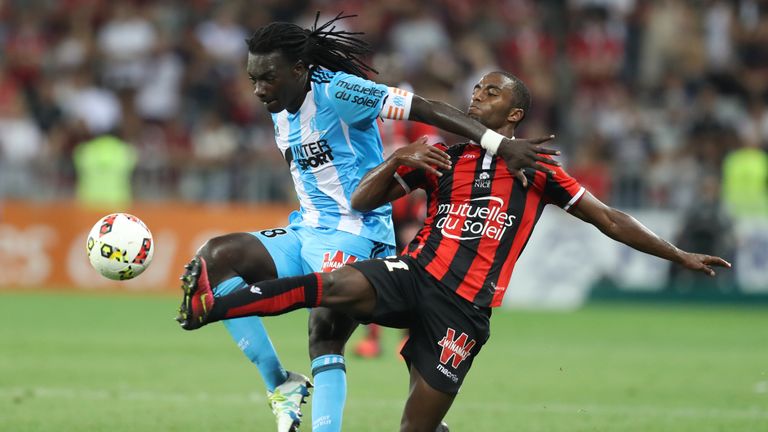 But those same reports on the Iberian peninsula claim Paris-Saint Germain, Barcelona and Borussia Dortmund also hold an interest in the player.

And, as an aggressive, fast, attacking wing-back and full-back, Pereira fits the profile that Mauricio Pochettino is looking for to replace him. 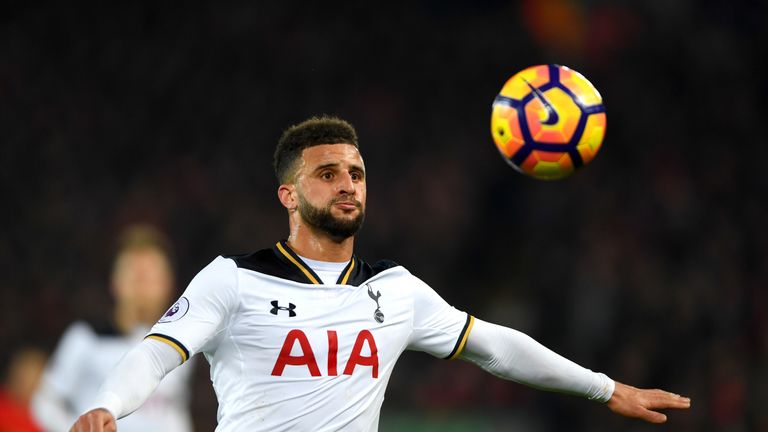 He made 56 appearances over two seasons at Nice, scoring twice, and has turned out 24 times for Porto.

It is also understood Spurs have scouted Hoffenheim’s Jeremy Toljan and Bayer Leverkusen’s Benjamin Henrichs, but the latter signed a new long-term contract in May.

Spurs want to move some players out before they begin their summer recruitment, with the futures of Moussa Sissoko and Kevin Wimmer also uncertain along with Walker.

Sky sources understand Spurs are keen to add another centre-back, central midfielder and attacker to their squad, while they are also interested in Fulham left-back Ryan Sessegnon.