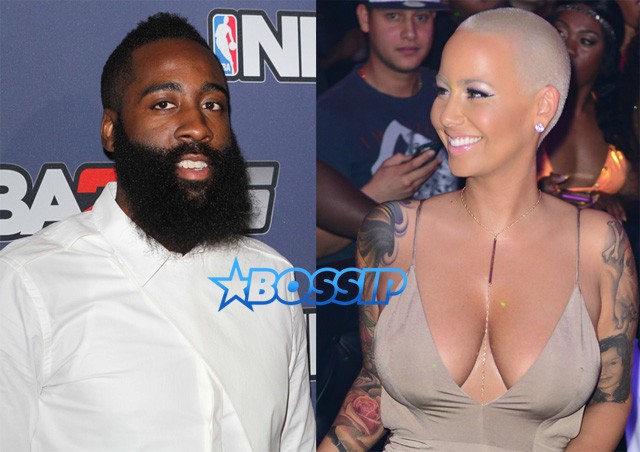 Torrei Hart has some advice for Amber Rose — who daringly declared people from South Philly aren’t “traditionally attractive” — but Torrei also has plenty of shots to take.

Torrei, a Philadelphia native herself, ripped Amber for setting a bad example for young women who look up to her. Amber caught heat for her “Drink Champs” interview with N.O.R.E. … because she said it was a blessing and a curse to grow up beautiful while surrounded by ugly people.

Torrei doesn’t hold back her criticism, which included accusing Amber of using plastic surgery to attain her beauty. Still, she tried to offer a positive note or 2 about Amber. Tried.

Amber has since tried to walk back her comments, claiming her words were taken out of context … and she finds beauty in everyone.

Not sure Torrei’s buying what Amber’s selling.