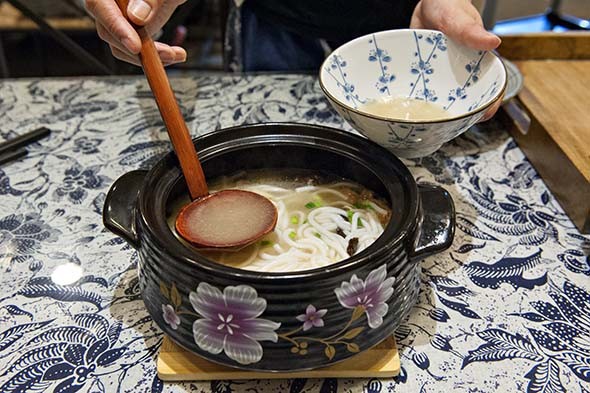 Toronto FC strengthened their position as MLS Eastern Conference leaders with a 2-0 win over the New England Revolution.

Defender Drew Moor was the surprise early goalscorer at BMO Field as he turned home Armando Cooper’s cross in the 11th minute.

New England came close to grabbing a late equaliser only for Teal Bunbury to be denied by Alexander Bono and Sebastian Giovinco then confirmed the outcome with a stoppage-time strike.