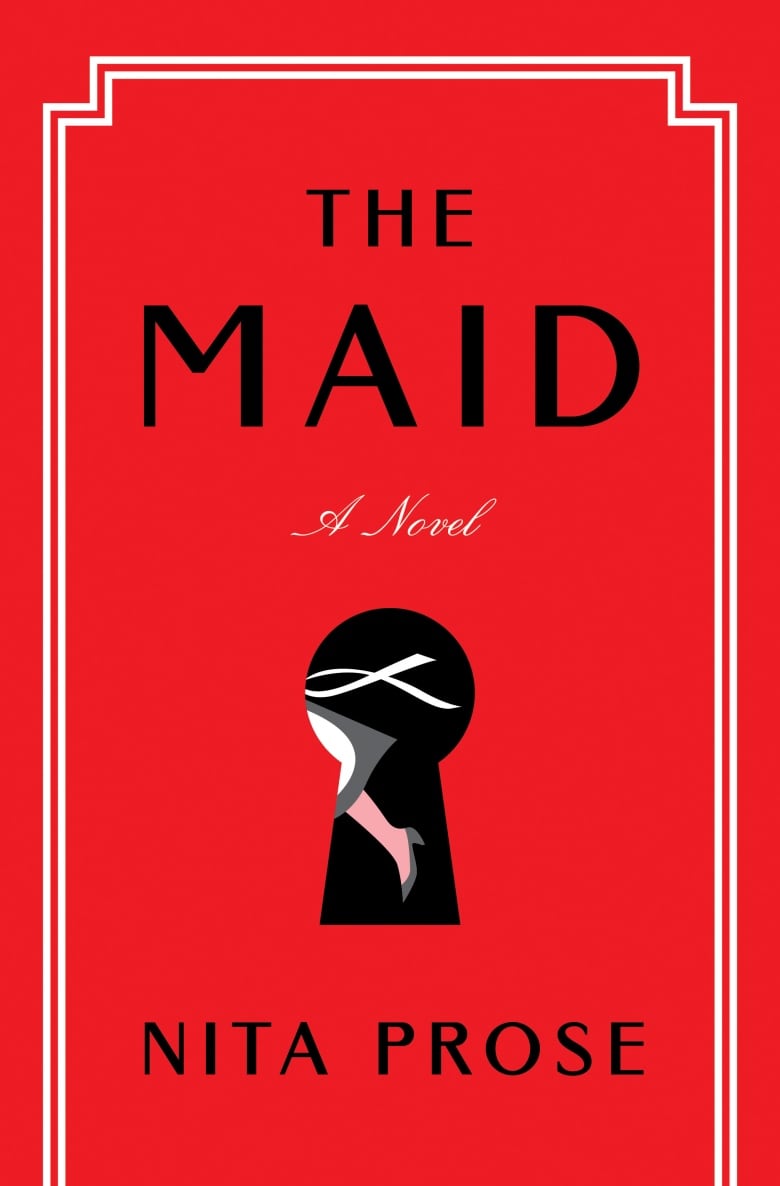 The longtime Toronto editor is currently the vice president and editorial director at Simon & Schuster — a publishing house that’s home to renown authors such as home body and milk and honey author Rupi Kaur, and Long Way Down and Look Both Ways author Jason Reynolds, among others.

“The day [The Maid] was published was a really important moment because it was no longer mine. It was now something that belonged to the readers,” Prose told CBC News. “I’ll never read it the same way again.”

Prose is the latest industry professional to become a best-selling author, following in the footsteps of fellow Canadian Ashley Audrain and her debut novel, The Push, which came out in 2021.

LISTEN | Why Nita Prose calls her novel The Maid a ‘murder mystery with a lot of heart:’

Nita Prose on what inspired her novel, The Maid. 2:40

The Maid, published by Penguin Random House Canada, is a gripping mystery about an awkward yet perfectionist hotel maid, Molly, who becomes the lead suspect in a murder case after finding a dead man in his hotel room.

“This is a novel about what it means to be the same as everyone else and yet entirely different. I think of it as a whodunit,” Prose said.

“It’s maybe a little bit different, too, because the mystery can only be solved through a connection to the human heart in Molly.”

The story hit the author like a ‘lightning bolt’

In 2019, Prose was staying at a hotel during a business trip in London. One evening, when she returned to her room, she says she completely startled the hotel’s maid.

“I remember her stepping back into a shadowy corner, and the embarrassing part is she had in her hands my track pants, which like a fool I had left in a tangled mess on my bed.”

It was then Prose realized how being a maid was such an intimate and invisible job. On the plane ride back home, her main character came to her like a “lightning bolt,” she said.

“Molly’s voice was clean and crisp and precise. I didn’t have any paper so I grabbed the napkin from under my drink and I wrote the prologue to The Maid in a single burst,” she said.

“I didn’t realize that I was actually starting my debut novel.”

Novels like The Maid can do well as a debut thanks to planning and timing, said Haley Cullingham, a senior editor at Hazlitt and Strange Light and editor-at-large at McClelland & Stewart, based in Toronto.

“Fundamentally, it is that perfect moment of a really wonderful manuscript and great marketing and publicity,” she said. “Things work when every part of the process comes together and hits just the right moment.”

She also talked about how important a powerful character is to audiences — the fundamental quality to a good story.

“We see people respond to a powerful character and voice. That’s something that’s really capturing people and the idea of something that creates a sense of community.”

Toronto-based writer of A Hero of Our Time, Naben Ruthnum, who also writes under the pseudonym Nathan Ripley, says a good story has two characteristics: a protagonist audiences can connect to, and a driving storyline that can be translated into different formats.

“That’s a feature of a story that I think The Maid has, you can tell that story out loud or on screen, and it’s just as exciting as it was on the page.”

‘The Maid’ gets a new life on screen

Universal Pictures also picked up Prose’s book before it was published to adapt it into a film, although the release date has not been announced. Oscar nominee Florence Pugh is set to play the title character in the film, according to Deadline.

The Midsommar and Little Women star is also set to executive produce the film, alongside Prose.

“I am incredibly lucky because the people that I’ve been working with so far have taken my material and amplified it in ways that I could have never dreamed of,” Prose said.