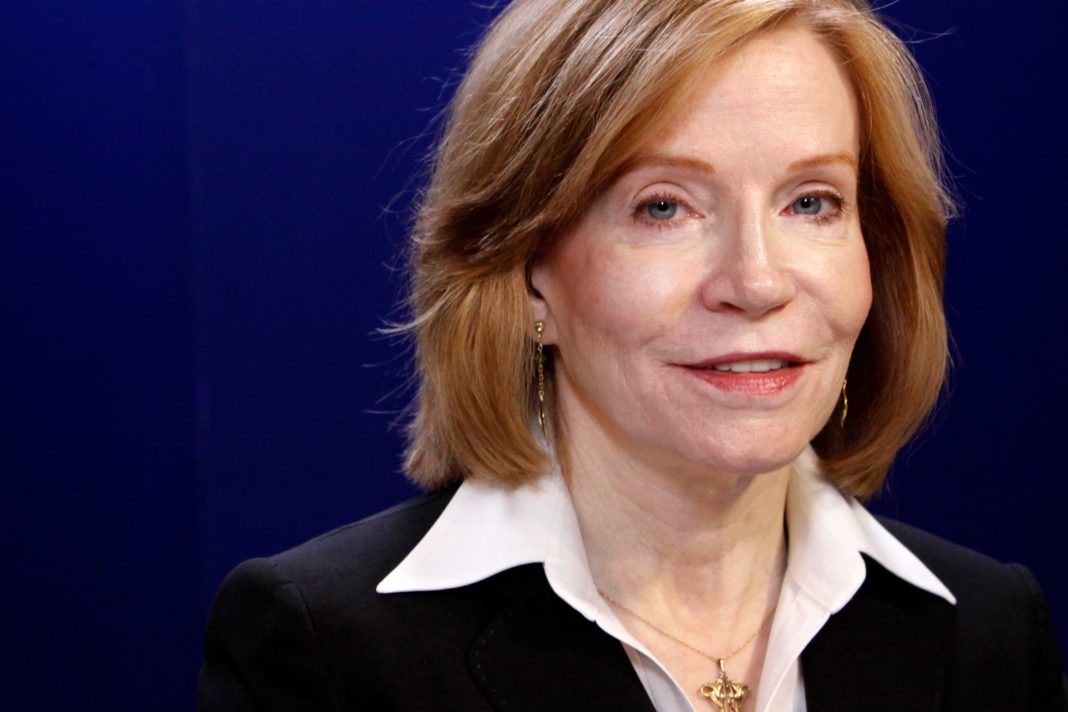 Margaret Patel, a successful investor for more than four decades, has a simple secret: Be flexible.

“Often there are opportunities that everybody can see, but you’re restricted by mandate or asset class,” Patel told CNBC at the sidelines of the Ned Davis Research conference earlier this month. “We have a much more flexible approach.”

“I start with the top-down macro view of the economy and what industries should do well. Then, I look for the companies in each industry,” she said. “Then, I make a capital-structure decision, which is: Should we buy the bond or the stock, or a combination of both?”

This go-anywhere approach has paid off. Patel’s fund, the Wells Fargo Asset Management’s Diversified Capital Builder fund (EKBYX), is up 16.5% this year and is outperforming 97% of its counterparts in the 70% to 85% equity allocation category, according to data from Morningstar. The five-star-rated fund has also done well long term. In the past five years, the fund has returned 10.7% to investors and 14.2% over the past decade. The fund also ranks in the category’s top percentile over both time periods.

Patel’s broad mandate lets her make investments other managers bound by stricter rules on their funds cannot. For example, she is able to buy both a company’s stock and bonds if she finds both attractive.

The fund owns stocks and bonds of data-storage company Seagate Technology, Micron Technology and Huntington Ingalls Industries, among others. These three stocks are all outperforming the S&P 500 this year, gaining 19.8%, 35.3% and 17.5%, respectively.

“What I’ve observed in looking at other blended funds and asset-allocation funds is typically they have a rigid asset allocation,” Patel said. “So, it doesn’t matter if you’re a bonds manager, you’re not going to buy equities.”

But while Patel’s approach has led to strong returns, it also takes on more risk than other funds in its category. For example, the fund has 35% of its equity allocation in the technology sector, while the category average is 18.5%, according to Morningstar.

“It’s one of the best-performing funds in the category, but it’s also one of the most risky. In cases of market drawdowns, this fund is likely to underperform peers,” said Thomas Lancereau, an analyst at Morningstar. “In 2008, for instance, the fund lost 45%.”

Stay invested in the US — buy tech and utility stocks

The Fed reduced its rate-hike forecast to zero for 2019 after increasing rates four times in 2018. Before that, the central bank expected to hike four times this year.

Tighter monetary policy from the Fed was one of the drags cited by investors and experts for last year’s dire equity-market performance. The S&P 500 fell 6.2% in 2018, its worst annual performance since 2008. A large sum of that decline came in December, when the Fed hiked for the fourth time.

“I was actually shocked when they raised rates in December,” Patel said. “Then you saw what the market did.”

“I think the Fed was shocked by the market’s reaction. I think the Fed has had a sea change. It’s hard to believe they were looking at four rate increases for this year. Now, they’re looking at zero,” she added. “To me, that’s the biggest game changer. That made me feel this will be a surprisingly good year.”

Wall Street has cheered the central bank’s pivot. The S&P 500 is up more than 16% in 2019 and notched a record close on Tuesday.

Moving forward, Patel said she likes stocks in the technology and utility sectors. Tech, she said, should continue to grow at a faster pace than the general economy “for the foreseeable future,” while utilities should have better earnings growth relative to other sectors.

About half of Patel’s equity allocation is in those two sectors, with 35% invested in tech and 14.5% in utilities.