Tom and Jerry couples and their endless moaning 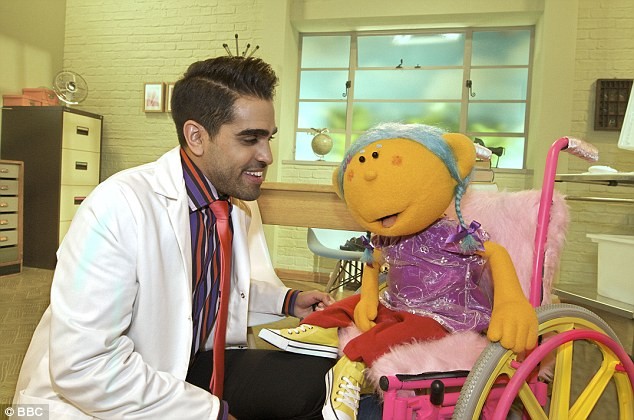 The Blogosphere has almost been choked out of life in recent times by our celebrity couples who wouldn’t just get out of our hairs with their matrimonial troubles. Top on the list are Tonto Dikeh and Olakunle Churchill; Mercy Aigbe and Lanre Gentry. Just when we thought we have heard the last of their marriage ramblings, they come moaning to our social media cloud all over again.

First, let’s deal with the Tonto Dikeh-Olakunle Churchill’s marriage brouhaha. There isn’t anyone who knows a thing or two about the social media who hasn’t heard of their trouble. Even with their kid in the picture, the former lovebirds turned sparring partners, wouldn’t keep it down as they keep finding new ways to throw one shade or another at each other.

After the Father’s Day drama, where actress Tonto Dikeh dressed up as a man to visit her son in school, much to the chagrin of the estranged husband, Olakunle Churchill, who thoroughly condemned the act, we thought nothing more could possibly happen between the duo to surprise us again.

But the effervescent actress dropped a bombshell that shook not only the social media but the entire country when she announced that her estranged husband didn’t pay her bride price, claiming she did. It was a big revelation that had all the media coming to dinner to feast on the story.

Just when some were beginning to believe her, her daddy waded into the matter, proclaiming in a viral video that Mr Olakunle Churchill indeed paid her daughter’s dowry. The actress’ father emphatically stated that Churchill fulfilled all traditional requirements. Subsequently, that drama ended with Tonto’s family returning the dowry to Churchill’s family. End of story. Tonto officially becomes another single mother.

In her characteristic manner of always cuddling attention, the actress released a video on Instagram, dancing to celebrate her freedom from a marriage she has aptly tagged ‘living in bondage’.

Second on the list is the Mercy Aigbe and Lanre Gentry marriage mess. Everyone is familiar with their story and how it started with a picture of the actress surfacing on the social media with a battered face. With mounting ding-dong of allegations and counter allegations, the public opinion and sympathy stood with the actress. Having obviously lost the battle (the battered face said it all), she seemingly won the war, with the husband doing some time in the can, after failing to meet his bail condition. The verdict in many quarters is domestic violence.

They have since been in court and when it seemed we wouldn’t be hearing much of the lovers turned gladiators, Mercy, consciously or unconsciously opened a scab in the healing wound by posting on Instagram  her battered face, yet again.

Her husband Lanre Gentry reacted with a twist to the story by claiming he never laid his hands on her and that she was only out to soil his name, blackmail him and get cheap sympathy, money and freedom. In a recent post on Instagram, the business man has claimed that the pictures of mercy’s battered face that went viral on social media are from a movie scene and he can’t wait for the movie to start selling in the market. He also stated that he has been silent on the issue because of their children.

“Sincerely, I can’t wait to see this movie, please let me know when Adekaz will start selling it. I’ve been quiet about a lot of things and its basically because of the children and I expect you to respect that and know that my silence doesn’t make me a fool. I did not beat you; we both know that’s the truth. Moreover, I believe we still have an ongoing case in court, why then will you still post this on the internet? Let the court make its ruling. After all, you’ve gotten the cheap sympathy, money and freedom you wanted, but enough with this name soiling/ blackmail.

“You and I both know what the truth is, but its so unfortunate that we both have found ourselves at the point of throwing shades and coming at each other. Let the court rule and then we both can lick our wounds and move forward. Enough is enough, stop blackmailing me and stop soiling my family name. That said, to all who come after me, insulting me, cursing me & saying all sorts of distasteful words, I don’t think anyone’s life is perfect. So, if your life isn’t perfect, why be a judge of mine? Bloggers, just because you want to make some money, please remember that some people’s lives are involved, especially the children.

I don’t think anyone should expect me to keep mute when all she is doing is kill my image and soil my family’s name, ” he wrote.

The actress replied him: “I never knew I was married to my enemy, begging in private but forming in public.”

However, comments on social media show that people are getting fed up with either Tonto-Churchill or Mercy Aigbe-Lanre Gentry marriage mess.

“They are both lacking virtues. They are using  their present to wreak havoc on the future of their kids,” says one Omoba. “They love attention,” says Ms Fisayo.