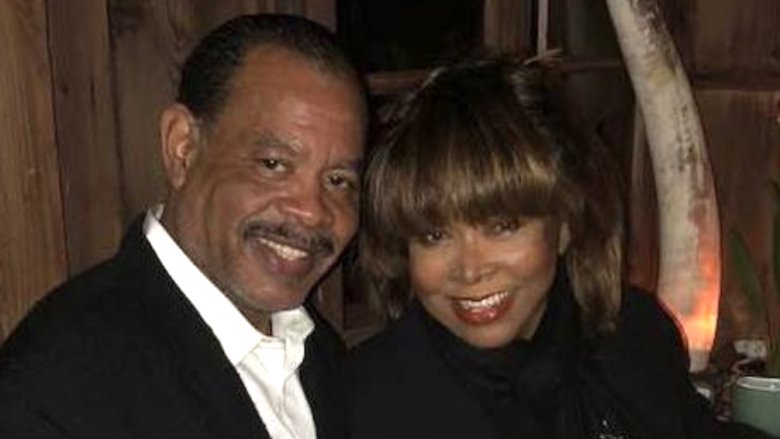 Craig, who reportedly worked as a real estate agent in L.A.’s San Fernando Valley, was the eldest of Tina’s two sons. While his biological father was Kings of Rhythm saxophonist Raymond Hill, Ike Turner adopted him after he and Tina married in 1962. The pair later divorced in 1978.

News reports that Craig took his own life on Tuesday, July 3, 2018. The Los Angeles County Coroner told the celebrity news site that Craig had died of a self-inflicted gunshot wound.

If you or anyone you know is having suicidal thoughts, please call the National Suicide Prevention Lifeline at 1-800-273-TALK (8255 ).

According to USA Today, Tina was with her husband Erwin Bach, whom she wed in 2013, in Paris on the night of Craig’s death. The two were seen at a party for Giorgio Armani Prive Haute Couture.

At the time of this writing, Tina has yet to comment on news of her son’s passing.

A spokesperson for the Coroner’s office told Entertainment Tonight, “The next of kin has been notified. There will be an autopsy done and there is an investigator at the scene.”