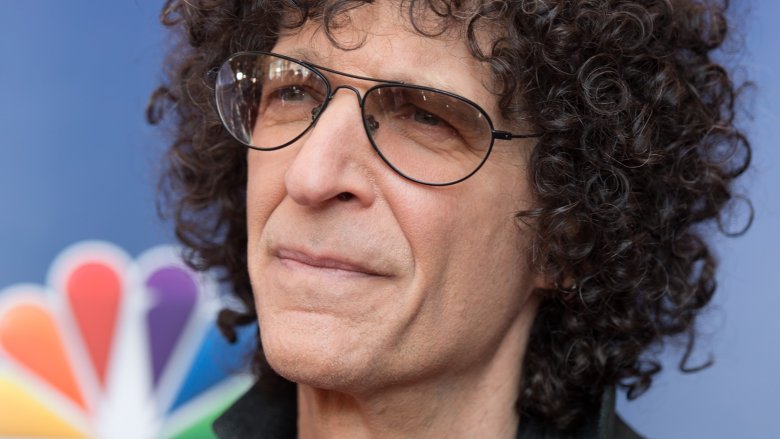 In 2016, during the Republican National Convention, long-time talk show host Montel Williams was scheduled to appear on the The O’Reilly Factor with host Bill O’Reilly. According to The Hill, Williams thought the talk was to center around the American Unity Fund, which is “a conservative LGBT cause whose members include Caitlyn Jenner.” When Williams appeared to do the interview, the topics had changed, so he refused it.

While on the air, O’Reilly aired out his grievances, saying that Williams “walked out in a huff … and the producer tells me he was mad about some gay thing.” He also called Williams a “coward,” a word that struck a chord with the former talk show host. In addition to posting a rebuttal on Twitter, Williams posted a two-minute video to Periscope (via YouTube) slamming O’Reilly for calling him a coward.

“The word ‘coward’ is usually used on people who have done most of the things that you’ve done, like embellishing lies about your credentials as a journalist, like the fact that your own daughter in a testimony in a court case . . . said that you dragged your ex-wife down a flight of stairs.” He then compared their credentials for reference, stating, “I spent 22 years in the military, my friend, whilst you made sure you shirked your responsibility and didn’t serve. You wanna talk about coward. That’s what a coward truly is.”