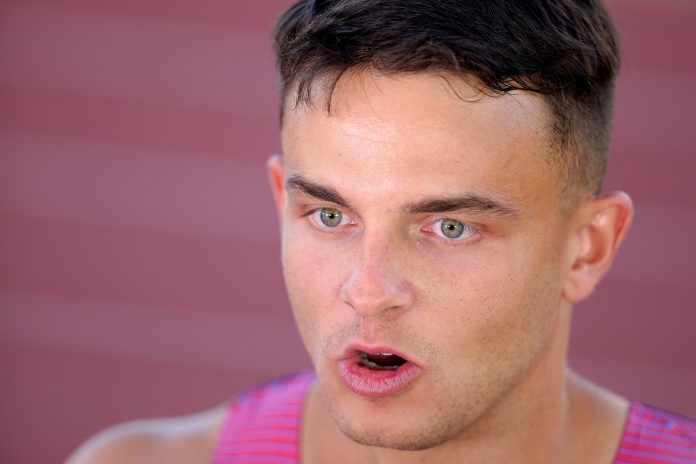 This is a column by Morgan Campbell, who writes opinion for CBC Sports. For more information about CBC’s Opinion section, please see the FAQ.

What can you do in one one-thousandth of a second?

Hang up on a robocall?

Many of us could make many of those decisions in a flash, but not in .001 seconds. In the real world, thousandths of a second barely exist. Anything we can measure that closely is a matter of reflex or luck.

But in the alternate dimension known as the World Athletics Championships, one one-thousandth of a second can determine the difference between a great start and an illegal one; a keen competitor and a cheater.

WATCH | Making the case to abolish the false start rule in track and field: 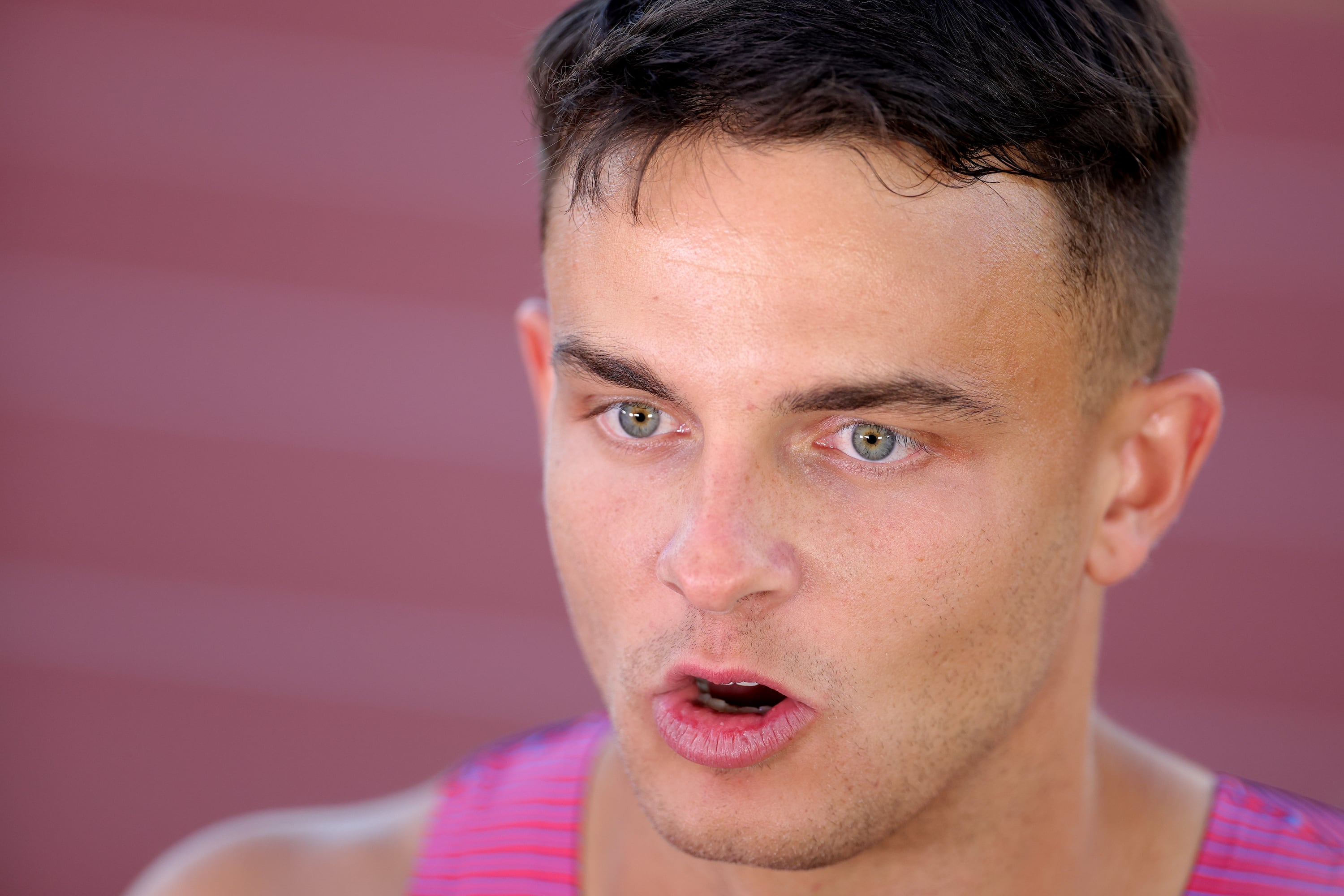 After seeing multiple athletes disqualified at World Athletics Championships, Morgan Campbell makes his case to get rid of the rule.

Witness Devon Allen, the future Philadelphia Eagles wide receiver and the third-fastest 110-metre hurdler in history, looking to win a medal in Eugene, Ore., where he competed as a collegian at the University of Oregon. He registered a reaction time of .101 seconds in his semifinal on Sunday. A fast, but legal, result, according to the World Athletics rulebook, in line with the governing body’s ideas about the fastest possible reaction to a starter’s pistol.

In the final, Allen reacted in .099 seconds — a negligible difference everywhere but in World Athletics’ guidelines, which state that any figure faster than .10 seconds is a false start, and the result of an athlete anticipating the gun. Common sense says that Allen could not possibly have decided to react one or two thousandths of a second faster in the final, but World Athletics’ zero-tolerance rules said he had to go. He offered a mild protest, but officials hustled him away from the start line, and the TV broadcast maintained its brisk pace.

Allen was the third athlete Sunday night to earn a false-start disqualification. Julien Alfred (reaction time: .095) and TyNia Gaither (.093) were both bounced from their 100m semis for reacting after the gun, but before the rule book says they should have.

Veteran track coach P.J. Vazel tallied every reaction time in every men’s 100m dash and 110m hurdles race at every world championships since 2011. All those rounds produced 30 reaction times faster than .115 seconds — but 25 of them came this week. Most years, that number is zero. 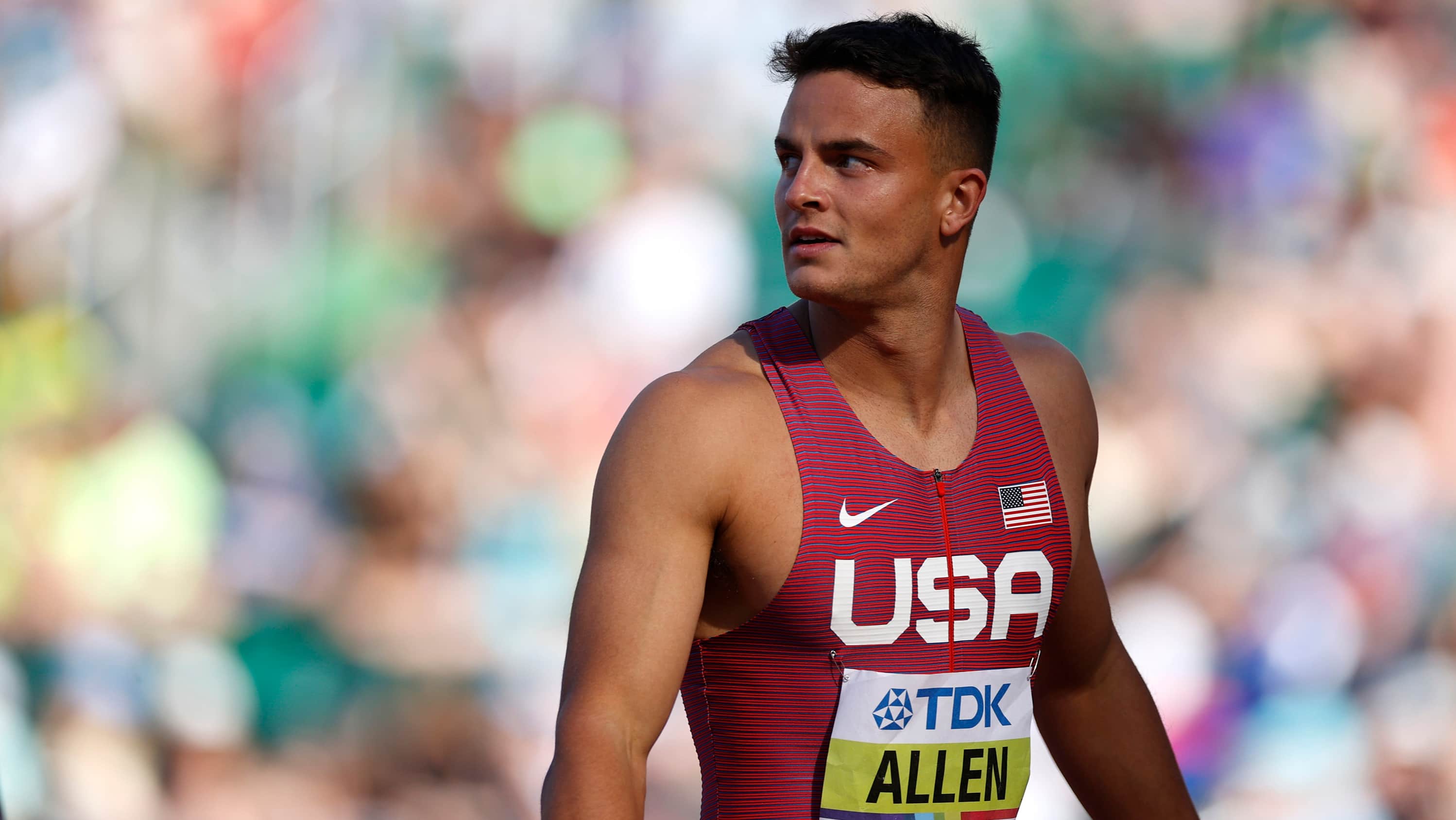 CBC’s Scott Russell caught up with the Philadelphia Eagles’ wide receiver following his false start and subsequent disqualification from the men’s 100-metre hurdles finals at the World Athletics Championships in Eugene, Ore.

Is this a new trend?

The track and field equivalent of a crime wave?

Do those numbers show us that sprinters are getting tripped up trying to game the false-start system, or is something else happening?

I’m not a gambler, but if I was, I would bet on “something else.”

The huge year-to-year jump in almost-illegal reaction times is a strong hint that the new equipment is more sensitive.

We know something is happening with the starting blocks in Eugene.

They slipped out from under Canadian Aaron Brown’s feet during the 200m prelims — a fairly common mishap at high school meets, but nearly unheard-of at the world level.

The composure from Canada’s Aaron Brown en route to advancing to the men’s 200m semifinal 🇨🇦👏<br><br>The starting blocks moved when Brown tried to launch off the start, but after the race was restarted he finished second in his heat with a time of 20.60 <a href=”https://t.co/hBAxLSJWTb”>pic.twitter.com/hBAxLSJWTb</a>

After his own first-round race, American Noah Lyles described how these blocks differed from the ones at virtually every other high-level meet. The foot pads are articulated, the lower segment fixed in place, while the upper part can crane up or down.

“These are completely different blocks,” he told reporters after his prelim. “That lip in the front really throws off everything. I was adjusting my blocks way longer than normal.”

So if the changes to the blocks include upgraded sensors, all the new reaction-time data makes more sense.

The stat doesn’t measure a runner’s exit from the blocks; just the pressure sprinters exert with their feet prior to taking their first step. If the equipment is more sensitive, it’ll register that pressure sooner, and likely shave a few thousandths off a lot of people’s reaction times, even if athletes are reacting the same way they always have.

So what looks like an increase in the number of sprinters trying to jump the gun is probably just a more accurate picture of their hair-trigger reflexes in action. 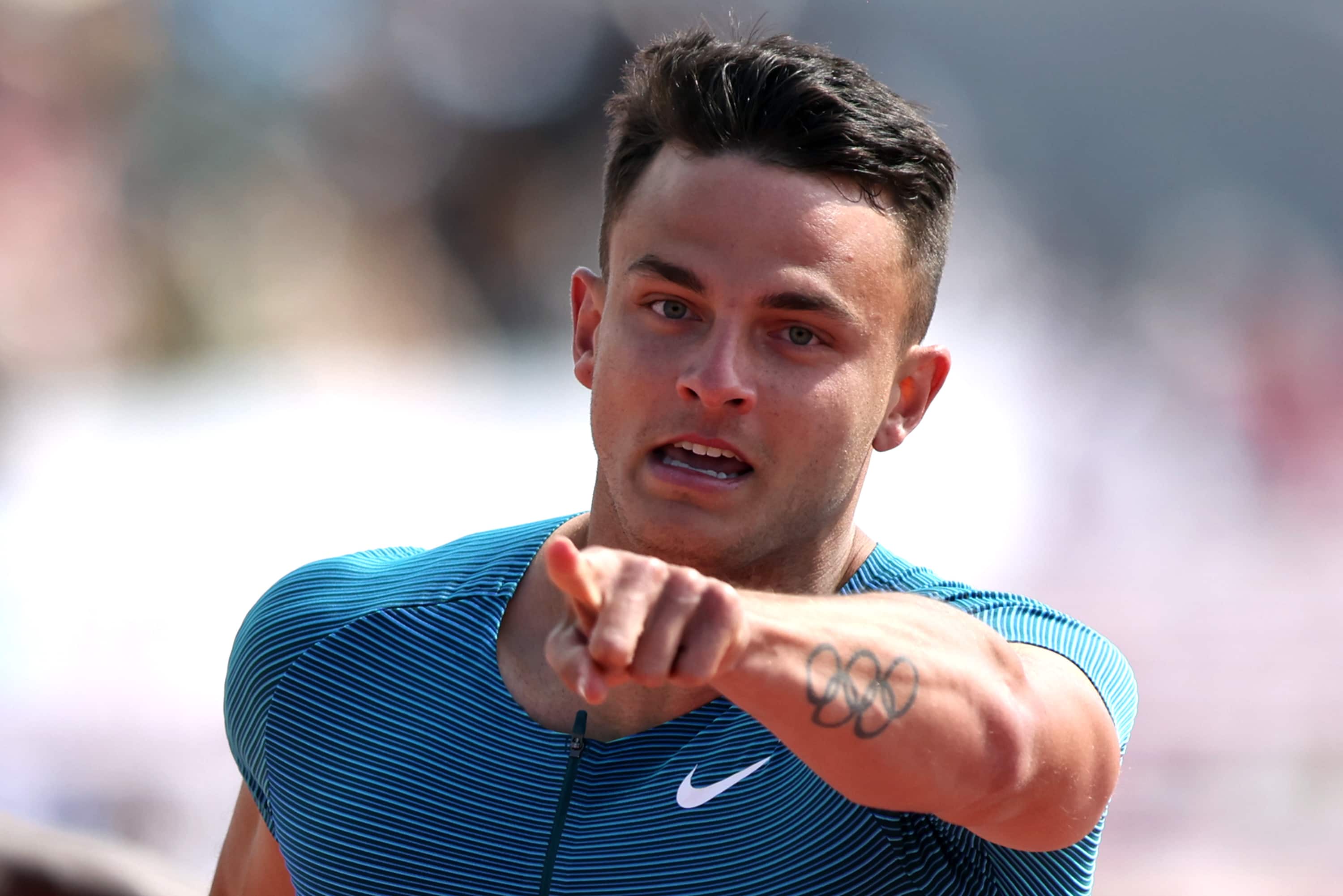 Morgan Campbell breaks down an incredible weekend in track. An American hurdler runs the third-fastest time in the world while Shericka Jackson bests Elaine Thompson-Herah in the 200-metres.

It’s not like fixing a camera on an intersection to record people running red lights. Think instead of football prospects moving from hand-timed 40-yard dashes to electronically-measured sprints. The switch turns 4.1s into 4.3s instantly, and sticker shock hits prospects hard. Doesn’t mean they got slower. They just have more precise information.

None of it is an issue if World Athletics revised its reaction-time guidelines. But its one-and-done false start rule, already co-existing uneasily with the razor’s-edge nature of high-level sprinting, isn’t compatible with hyper-sensitive equipment. In his post-disqualification comments Allen hinted at the only logical, yet completely nonsensical compromise.

“I’ll make sure I kind of react not as fast next time,” he told reporters on Sunday.

Keep in mind, sprinters and hurdlers are the only athletes performing under this level of no-margin-for-error pressure. If a high-jumper’s billowing singlet brushes the bar and knocks it down, she still has two more attempts at that height. A single spike over the line gets a long jumper red-flagged, but long jumpers get six attempts. Distance runners elbow and jostle and veer into each other’s lanes, but disqualifications only come after long reviews to determine intent, and the extent to which other runners were impeded.

Sometimes we see that type of discretion among officials at fairly high-level meets. A blatant false start still triggers a DQ, but an inadvertent one often prompts officials to reset the field and start again. As we’ve discussed elsewhere, spectators don’t fill seats to watch marshalls marshall.

But at the Olympics and the World Championships, an involuntary twitch in the starting blocks could get a sprinter tossed from a final, and a fast reaction to the gun could trigger a rule that negates an entire season of hard work for a medal contender — as Allen, Alfred, Gaither, and even Usain Bolt can attest.

World Athletics itself suspects the situation is untenable, or at at least unfair. Scientists the governing body commissioned in 2009 to study reaction times suggested lowering the red line to .08 seconds to account for extremely, but feasibly, fast reactions to the starting gun.

Thirteen years is more than a career for any sprinter not named Shelly-Ann Fraser-Pryce, yet in all that time World Athletics hasn’t budged on its reaction time standard. So we’re stuck with a rule that has existed since the 1960s, even as training, technology and athletes advance.

Every person in every sprint race is subject to that rule, so in that sense the playing field is level.

But the numbers tell you it’s a long way from fair.