Tiger Woods Arrested on a DUI Charge in Florida 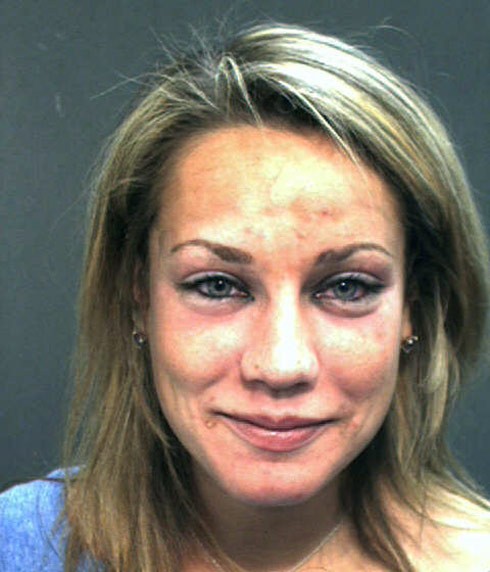 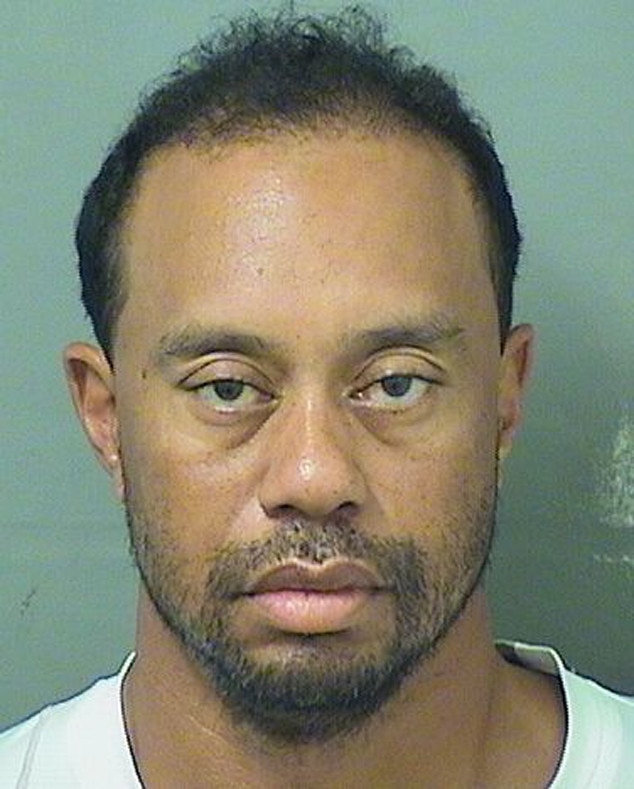 Tiger Woods has been arrested on a driving under the influence charge in Jupiter, Florida. According to the Palm Beach County’s booking sheet, the pro golfer was booked at 7:18 in the morning on Monday. The booking sheet also listed the golf king as having an unlawful blood alcohol level.

According to NBC Miami, Woods, who lives in Jupiter Island, was taken into custody at 3 a.m. Palm Beach County Jail records indicate Woods was released from custody at 10:50 a.m.

Woods is the winner of 14 major titles and the only professional golfer to win four majors in a row. He has not played in a competitive tournament since withdrawing from the Omega Dubai Desert Classic in February due to issues with his back.  The 41-year-old had back surgery in April. It is his fourth surgery on his back in the past three years.