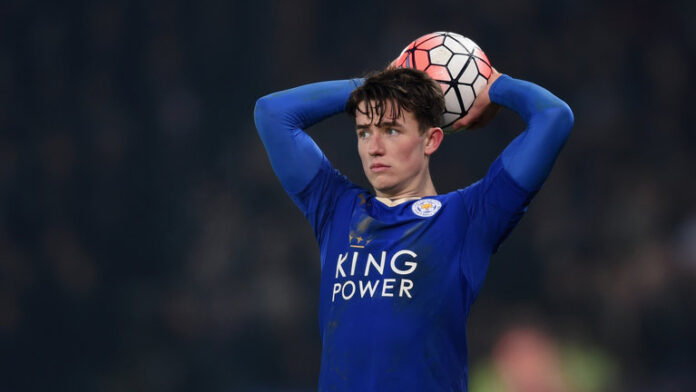 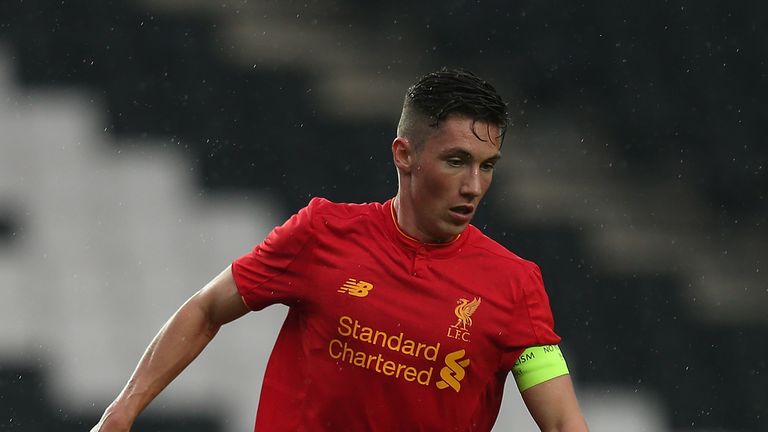 Harry Wilson is wanted by a host of clubs

All the latest Liverpool transfer news and rumours from across the British and foreign press on Thursday, May 25.

Liverpool have rejected an approach for Harry Wilson from Celtic, according to the Liverpool Echo.

Wilson started Liverpool’s friendly win over Sydney FC on Monday and scored over 25 goals for the Liverpool Under-23 team this season.

Wolverhampton Wanderers have also been linked with a move for Wilson.

Iker Casillas could be on the brink of joining Liverpool, according to AS.

The 36-year-old goalkeeper is currently on his summer break after finishing the Portuguese season with current club Porto, which he joined from Real Madrid in 2015.

Jurgen Klopp has admitted Liverpool’s transfer business is likely to take longer to conduct than he would like this summer.

The Anfield manager brought in all of his new faces before his squad reported for the start of pre-season training on July 20 last year.