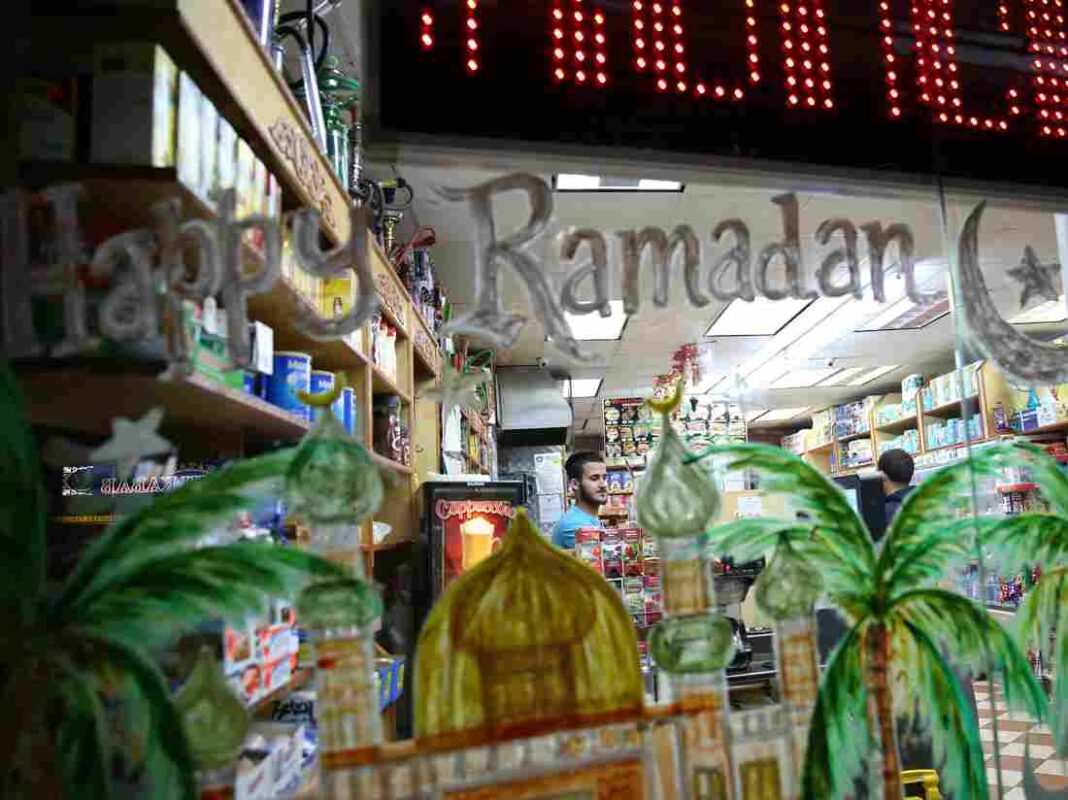 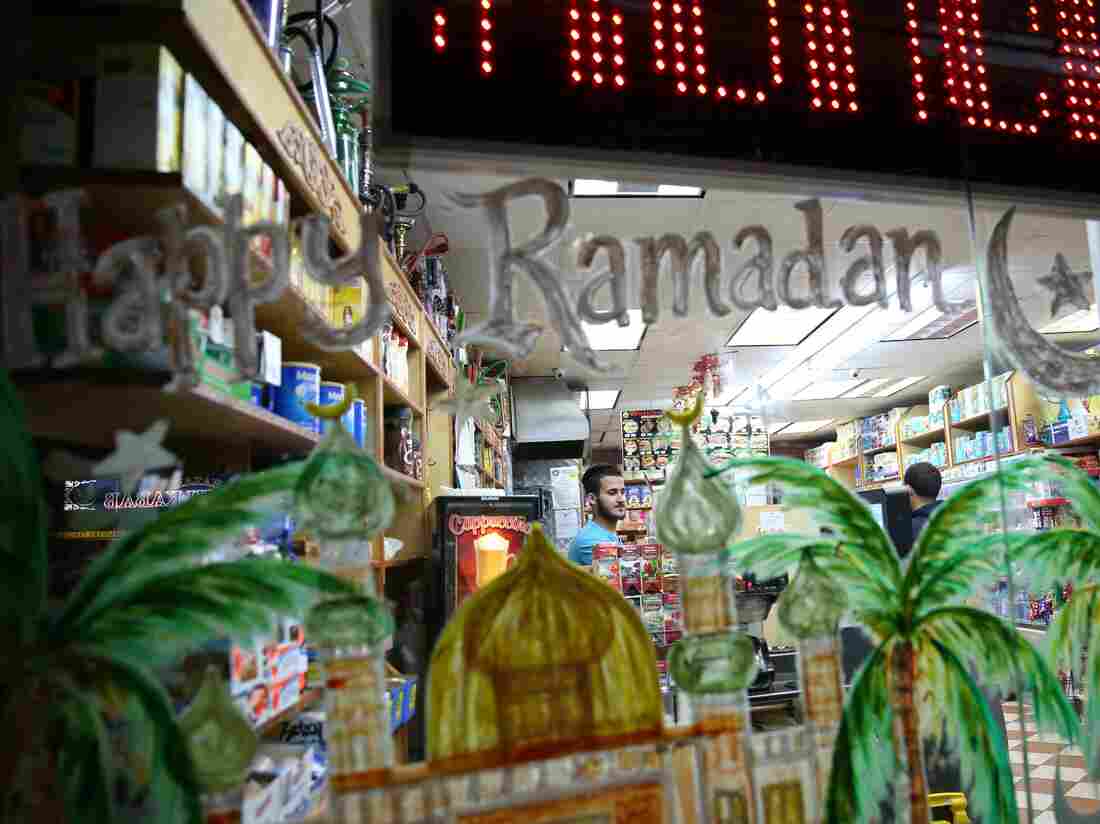 American Muslim shop owner waits for customers as he sells different types of lanterns for sale as part of preparations for the Holy Month of Ramadan in Bayridge neighborhood in Brooklyn borough of New York, United States on May 24, 2017. Anadolu Agency/Getty Images hide caption

American Muslim shop owner waits for customers as he sells different types of lanterns for sale as part of preparations for the Holy Month of Ramadan in Bayridge neighborhood in Brooklyn borough of New York, United States on May 24, 2017.

Can white artists understand the racial traumas people of color undergo in America enough to apply them to their work? Creating art about cultures other than your own — especially of populations that have been marginalized or oppressed — has once again come under fire.

The Walker Art Center in Minneapolis decided to dismantle a sculpture that proved particularly offensive and painful to the Native community in that city. The installation “Scaffold” by artist Sam Durant depicts parts of actual scaffolds and gallows used in government-sanctioned executions of Native Americans, including the hanging of 38 Dakota men in 1862. That was a federally-ordered execution by President Abraham Lincoln.

A very different reaction happened when the celebrated Whitney Biennial featured a painting of Emmett Till in his open casket. Although there was significant blowback, the Whitney kept “Open Casket” on display because the Biennial’s co-curators, Christopher Y. Lew and Mia Locks, said artist Dana Schutz’s painting is “an unsettling image that speaks to the long-standing violence that has been inflicted upon African Americans…we believe in provided in a museum platform for artists to explore these critical issues.”

This week, two policemen are currently on trial for killing black men in jury trials that have caught the nation’s attention. Traditionally, juries have been reluctant to convict law officers. But the proliferation of videos — and the half-life of those videos on television, social media, etc., complicates everything. The article that describes how juries are selected in our media-saturated world, and it might make you uncomfortable. Read it anyway. Maybe really think about it when that summons for jury duty arrives in your mailbox.

Two Turkish brothers who live in Germany were acquitted this week of helping to murder their sister in a so-called “Honor Killing.” The New York Times reports on the complicated legal journey that led to the acquittal.

Meet the Obama Presidential Center’s newly chosen librarian, Louise Bernard. And if you want a call back, don’t call it a library. Obama is bypassing the National Archives and Records Administration just so he can build the kind of complex he wants for this mostly-black South Side neighborhood. One that is for regular-people, more accessible and less focused on research historians. (But if that’s who you are, don’t worry, a lot of the official docs that fill presidential libraries will be stored online.)

A little hidden history: in this week’s podcast, Gene talks with a founding father of House music, and some, um, people who got free and easy with identities not their own. It’ll make you snap your fingers — and maybe raise your blood pressure a few points.

Baltimore’s going to be known for more than crab cakes and The Wire now. Seventh grader Cahree Myrick has become the city’s first national chess champion. And while he studies chess moves at home, and plays at school and with a chess coach, the 12 year-old spends a lot of time in a local barbershop. Smart kid — he can checkmate opponents and get a fresh cut in one place.

Because it’s Ramadan, and this is one of the loveliest Ramadan stories ever. Read to the end. It will bring you a spot of joy. And a pang of hunger. It also has a link to an experiment that became a beloved tradition.

Ramadan Mubarak to all. This weekend, whether or not you observe Ramadan, try to break bread with people who mean something to you. We’ll be back next week.