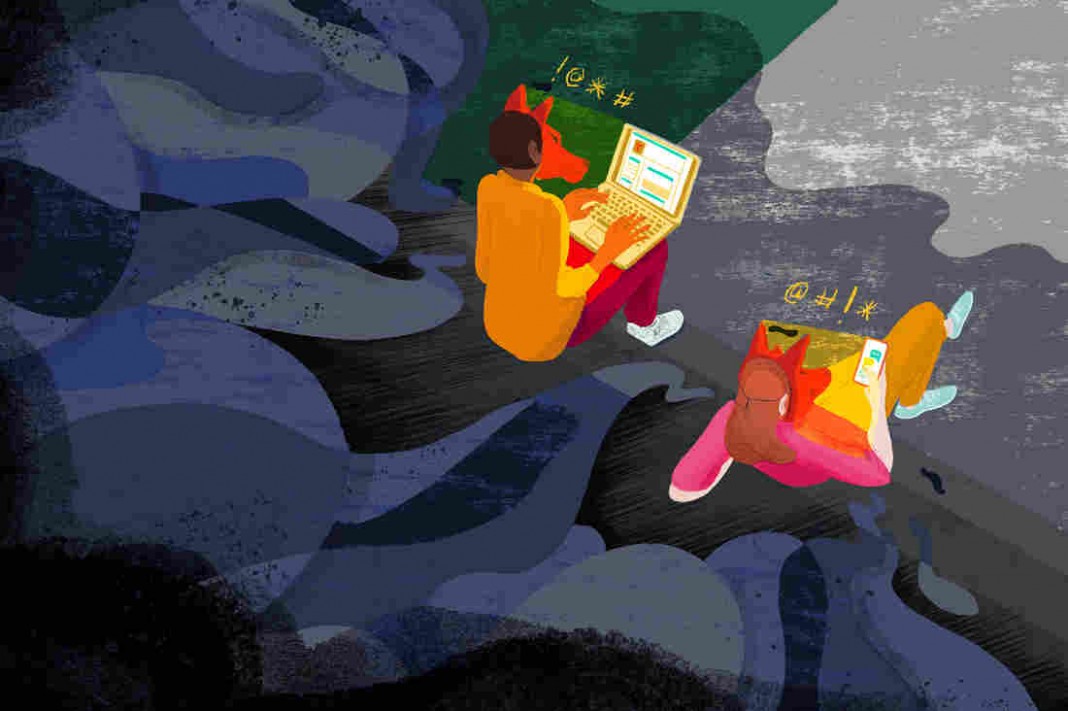 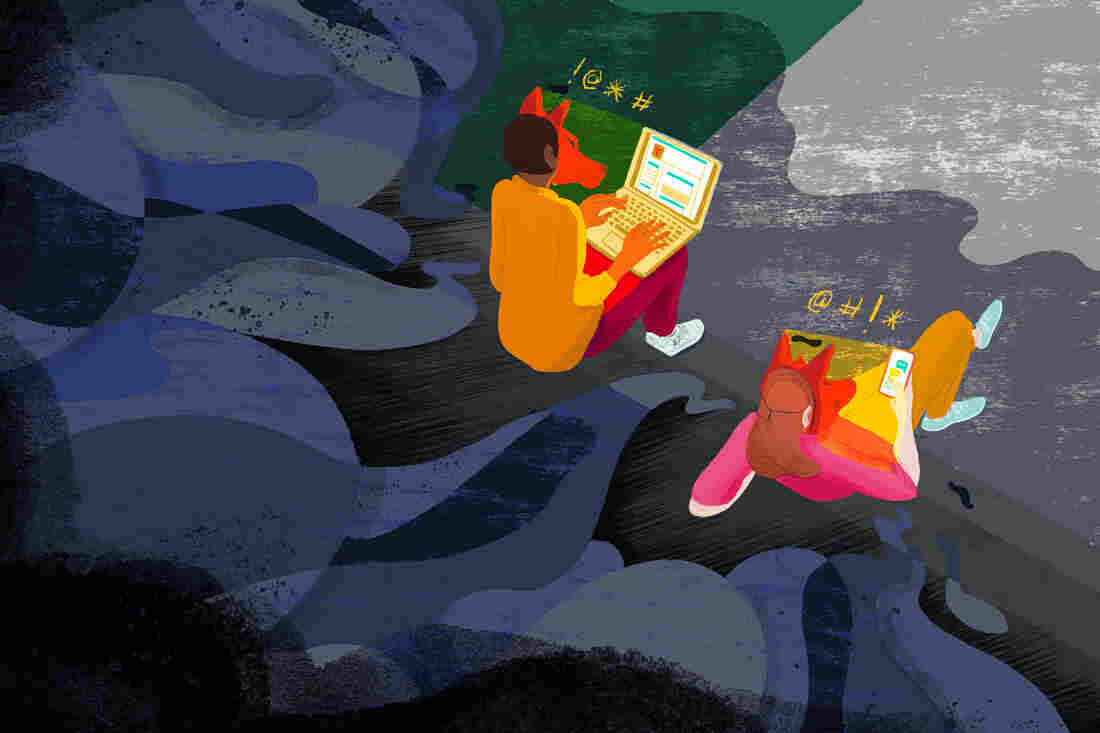 At least 10 would-be members of Harvard’s Class of 2021 had their admissions offers rescinded after a group exchange of racist and sexually offensive Facebook messages. LA Johnson/NPR hide caption

At least 10 would-be members of Harvard’s Class of 2021 had their admissions offers rescinded after a group exchange of racist and sexually offensive Facebook messages.

Hello, and welcome to another excitement-filled edition of our weekly news roundup!

Questions about federal law and discrimination for DeVos

On Tuesday, Education Secretary Betsy DeVos appeared before a Senate Appropriations subcommittee, and Democrats pounded her with questions about civil rights protections, particularly for LGBTQ students and those with disabilities. After facing similar questions in a House subcommittee appearance last month, DeVos this time took a new tack, repeating the same answer at least 14 times:

At one point, Sen. Jack Reed, a Rhode Island Democrat, demanded, “But what does that mean?”

The question went unanswered, and it’s an important one, especially if the Education Department is suggesting, as it seems to be, that federal laws would offer vulnerable students meaningful protections from discrimination if they attend private schools, which are mostly religious, using vouchers.

More on that here.

The hearing was also marked for its pushback on President Trump’s proposed 13 percent cut to education, coming from both sides of the aisle.

“It’s likely that the kinds of cuts proposed in this budget will not occur,” summed up Sen. Roy Blunt, a Missouri Republican and chair of the subcommittee. History suggests he may be right.

The nation’s largest public school system released a plan this week to increase integration by race, income and English language learner and disability status. But advocates called it less than ambitious, and it didn’t use the word “segregation.”

Seventy percent of New York City school children are black and Latino. But more than two-thirds attend schools that don’t look like the city, with African-Americans and Latinos clustered in some schools and whites and Asians overrepresented in others. The same clustering is seen with regards to income.

The city plans, within five years, to increase by 50,000 the number of students attending schools that reflect the city’s racial demographics and to decrease by 10 percent the number of schools that are concentrated in terms of both poverty and wealth. The city will also simplify the all-choice admissions processes for middle and high school in an attempt to make it easier for families with fewer resources to access better opportunities.

WNYC interviewed Ritchie Torres, a city councilman from the Bronx, who called it “an incremental approach” but one that “legitimizes diversity as a public policy objective.”

Chicago is an example of a large urban school system with an ambitious integration plan, which we covered here.

At least 10 would-be members of Harvard’s Class of 2021 had their admissions offers rescinded after a group exchange of racist and sexually offensive Facebook messages, The Harvard Crimson student newspaper reported this week.

The Crimson reported that within a group of about 100, the students exchanged images with captions that made light of pedophilia and the Holocaust and had other offensive themes.

Nationally, 43 percent of young people report they have personally been called offensive names on the Internet, according to a study released earlier this year by the nonpartisan think tank Data & Society.

The New York Times took a look this week at the attempts by tech titans to transform public schools with what one scholar called “a monopolistic approach to education reform.”

In a wave of philanthropy on a scale not seen since the Rockefeller and Carnegie era, leaders like Mark Zuckerberg of Facebook, Marc Benioff of Salesforce and Reed Hastings of Netflix, and nonprofits like Code.org, have each invested tens of millions of dollars in technology and direct grants to schools.

Some of these investments serve companies’ direct business interests, such as preparing more students for computer science jobs or selling software and hardware to what is projected to soon be a $21 billion ed-tech market. In all cases, concluded The Times, there is little independent oversight of these efforts and little independent proof of benefits to learning.