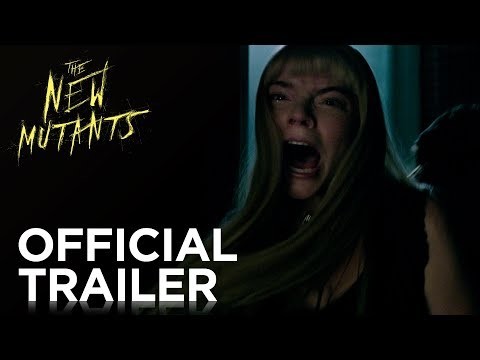 If you love thrillers and horror movies, then the new X-Men spin-off movie “The New Mutants” is for you.

The trailer for the movie, directed by Josh Boone and starring Maisie Williams (Game of Thrones), Anya Taylor-Joy (Split), Charlie Heaton (Stranger Things), Henry Zaga (13 Reasons Why), and Blu Hunt (The Originals), has been released.

The film follows five mutants who are told they are in a hospital because they are dangerous. The five young mutants, just discovering their abilities while held in a secret facility against their will, fight to escape their past sins and save themselves.