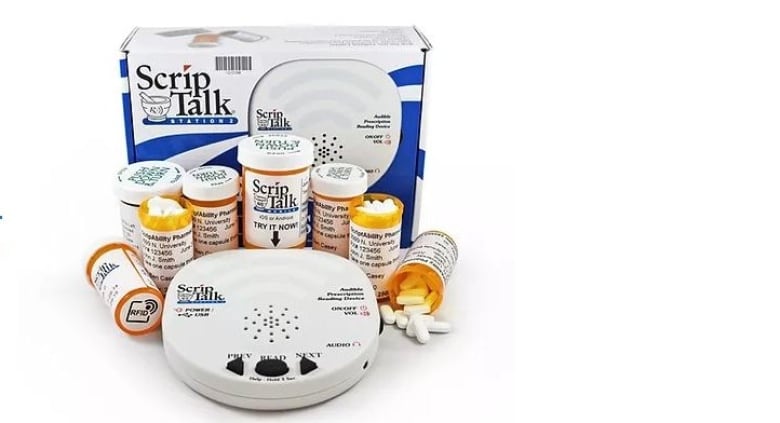 Dean Steacy has been fighting for five years to get his local Rexall drugstore to adopt “talking prescription label” technology.

The Gatineau, Que., man has been blind for 17 years, takes insulin and up to 10 pills daily for diabetes and related conditions.

He sometimes has to rely on others to help him manage his medications. The lack of independence “kind of takes away part of your dignity,” he told Go Public.

And, because he can’t see his prescriptions, he’s always at risk of taking too much, too little, or even the wrong medications. An insulin mistake, Steacy says, can have grave consequences.

“If I take too much of that, or not enough of it, I can go into diabetic shock or hypoglycemia.”

He says it’s also a struggle to make sure he gets and can reorder the right medication.

That’s where ScripTalk comes in; a technology that uses a radio frequency chip attached to the bottom of a prescription bottle. It has the same information as a prescription label, including dosage, instructions, warnings and the number of refills, which can be read aloud by a reader or smartphone.

It has been available in Canada since 2010.

Steacy has been lobbying Rexall to adopt the technology since 2017.

Though he was repeatedly assured the chain was considering his request, Rexall didn’t make any progress for five years. By June, Rexall had informed ScripTalk it would not be adopting its technology after all, which Steacy heard about through his involvement in an advocacy group for people with sight loss.

After Go Public got involved, Rexall changed its position, saying in a statement its handling of Steacy’s request “fell short” of its standards and vowing to renew its efforts.

“We are currently working with Mr. Steacy to implement a solution. Rexall is reviewing the use of this technology on a case by case basis,” the company said.

Separately, in late August, the chain promised Steacy that his local Rexall — on Laurier Avenue West in Ottawa — would be accommodating his request for ScripTalk.

Twelve weeks later, he is still waiting. Rexall did not respond to further questions from Go Public about the delay.

Disability rights expert and lawyer David Lepofsky is frustrated by the situation.

“I am appalled, but not surprised that it takes the media to focus the spotlight before somebody decides that this practice needs to be fixed.”

Steacy’s fight has been waged elsewhere in Canada.

The group accused the pharmacy chains of dispensing prescription medication in a non-accessible format, because they were using printed labels only.

Rob Sleath, the group’s chair, is a kidney transplant recipient and blind. The issue was personal for him; he was taking more than a dozen medications and was struggling to keep them all straight.

He headed ASIC’s complaint, which settled in 2016 with a compromise.

WATCH | Dean Steacy wants to manage his own medications: 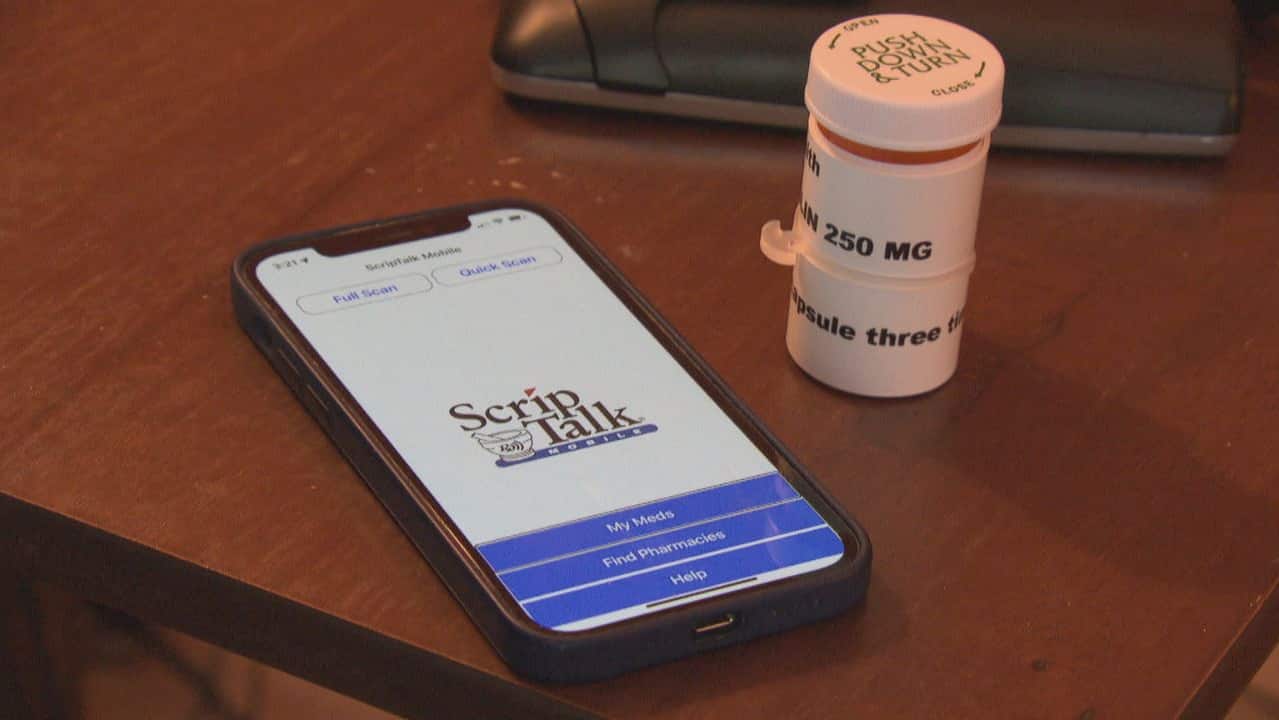 Audio prescription labels not available to all who need them

A new technology is making medication safer for patients who have trouble reading the small print on their prescription labels, but not all pharmacies are offering it to customers who say they want it and need it.

Shoppers Drug Mart agreed to offer talking prescriptions via a “central fill” system which means, instead of the medications being prepared on demand at the local pharmacy, they are filled off site with the talking prescription technology. That can take up to two business days. Then they can be picked up or delivered.

Because of that delay, Sleath considers the settlement only a “partial victory” — and still discriminatory.

“If you have some sort of an infection or you’re in pain and you need the prescription right away, it’s not really inclusive. It’s not equitable,” he said.

It’s not clear how much it costs to implement ScripTalk technology. The company says that’s proprietary information and won’t reveal what pharmacies pay.

But Lepofsky says there’s no excuse for major chains not to offer talking prescriptions — on demand, at the counter, in every pharmacy location.

He paints a picture with the situation reversed: “If the pharmacist handed you a bottle with a label in braille, you’d say, ‘I can’t read this. How many pills do I take? What can I mix it with?'”

In Lepofsky’s opinion, not providing timely and accessible labels is a “glaring violation of human rights codes” across Canada.

As the battle for wider accessibility continues, the 1.5 million Canadians — who, according to the CNIB, experience sight loss — now face a patchwork of pharmacies offering different access to talking prescriptions.

Click here to search by postal code for pharmacies that offer ScripTalk.

Steacy, meanwhile, is clear in his conviction that talking prescriptions should be available for those who need them, whenever and wherever they need them.