Things kids love about Riverdale that adults don’t get 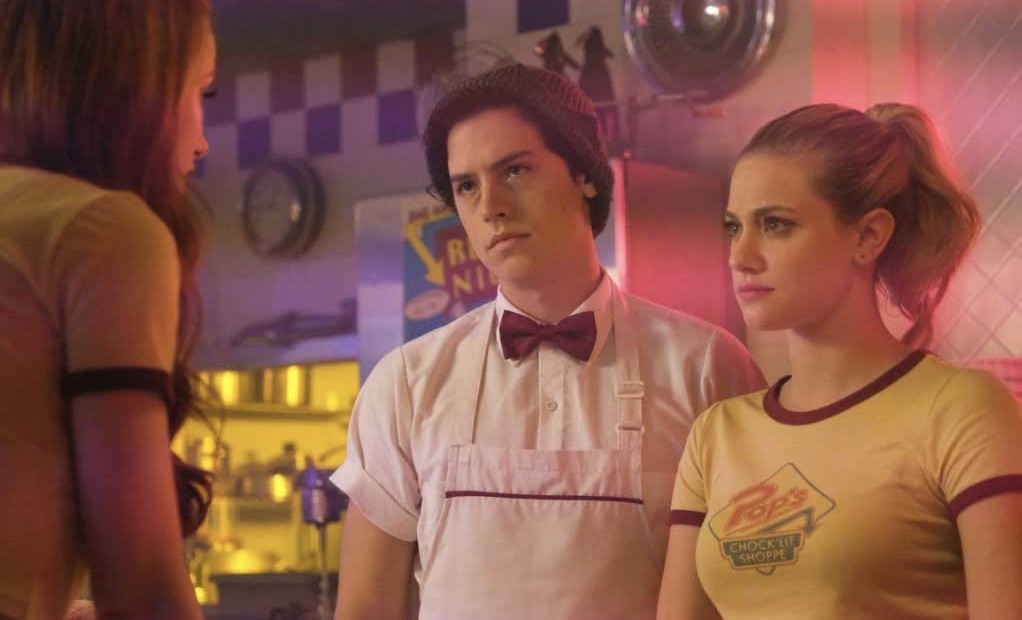 Adults might not think much of the Southside Serpents, which started out as an adult biker gang, but have quickly evolved into a group of highschoolers with matching tattoos and leather jackets. Essentially, the group is a PG-13 version of an actual gang, which is evidenced by their college-like hazing rituals (which, no joke, include babysitting a dog), to the snake logo on each of their jackets which is reminiscent of Taylor Swift’s Reputation album artwork. But, that’s exactly why kids love them.

While members of the Southside Serpents have been known to get involved in acts of violence, as the series has progressed they’ve proven to be more moral than most of the parents in town. The gang’s regular activities are more likely to see them organizing a sit-in to protest a school closure than committing heinous crimes. But while they might be tame, they’ve got a lot of heart — something which appeals to younger fans of the show. As actor Cole Sprouse, who plays Jughead, said of the Serpents in an interview with Vulture, “They’re a group of people that have each others’ backs and who sing and dance and snap in unison.” And what could possibly be better than that?