These Nickelodeon stars aren’t as rich as you’d think 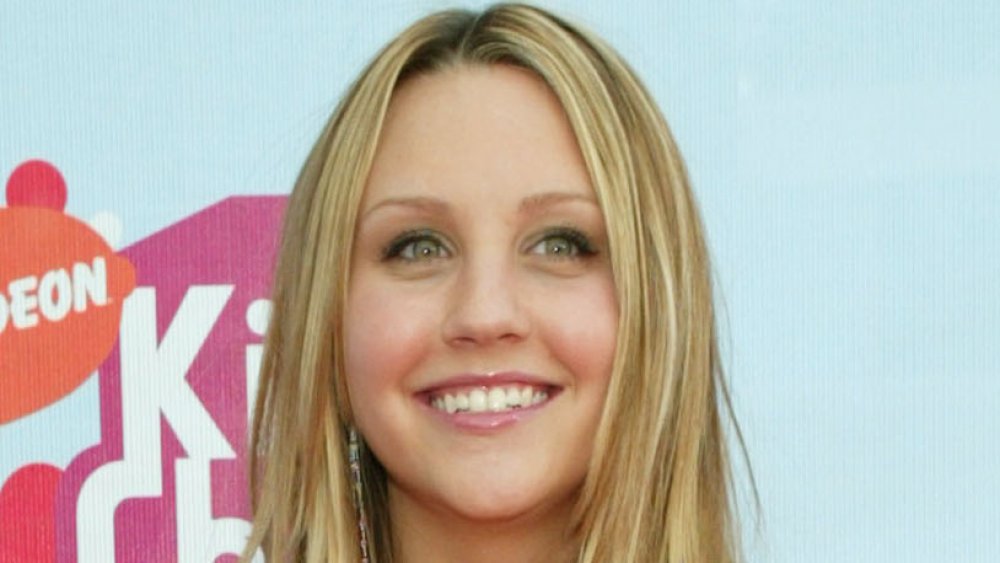 Lori Beth Denberg was a fan-favorite during her time on Nickelodeon’s sketch show, All That. Appearing frequently in her own sketches, such as “Vital Information” and “The Loud Librarian,” there was no denying Denberg had some iconic roles.

These days, the actress still tries to keep up with acting, with her net worth coming in at a reported $750,000. So, what else does she do? As it turns out, Denberg is also an ordained minister! “It’s my favorite thing to do. I got ordained as a minister to marry my oldest friend in the world to his now-wife,” she dished to ABC News. “I wrote a whole specialized ceremony for them and people just loved it. They said, ‘This is so great. You should do this. You should offer this service.’ So, I took their advice!”

As for giving fans advice as she did on “Vital Information” so long ago? “People always ask me to do it and I never do,” Denberg told HuffPost. “We also just started giving, like, actual adult vital information. At Comic-Con in New York, we were like, ‘If you’re going to rent an apartment, get renter’s insurance. It’s in your best interest.'” She did warm hearts in May 2019, however, as she made a guest appearance as the Loud Librarian yet again for Nickelodeon’s All That reboot.