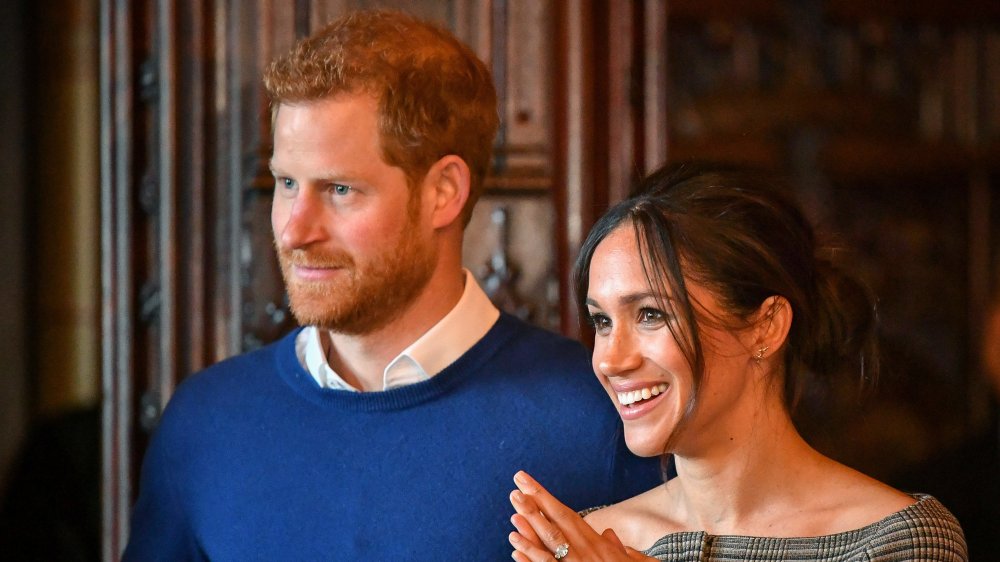 As Prince Harry and Meghan Markle move further away from their former duties as royals, the couple has been actively engaged in finding ways to achieve financial independence. And their efforts are already working. According to the Daily Mail, in early September 2020, Harry and Meghan signed a deal with Netflix, which is estimated to be worth close to $150 million.

With things moving ahead financially, the couple has already paid back the nearly $3 million in renovations of their Frogmore Cottage home, which was initially “covered by taxpayers through the Sovereign Grant,” according to BBC. While the Netflix deal was a huge step for the couple, Harry and Meghan are also paving the way to become guest speakers. According to the Daily Mail, the couple is working with the New York-based Harry Walker Agency, a group famous for also representing Oprah Winfrey and former presidents Barack Obama and Bill Clinton.

Now, a document has been leaked revealing Harry and Meghan’s rules that must be followed should they be hired to speak at an event. Keep reading to get all the details. 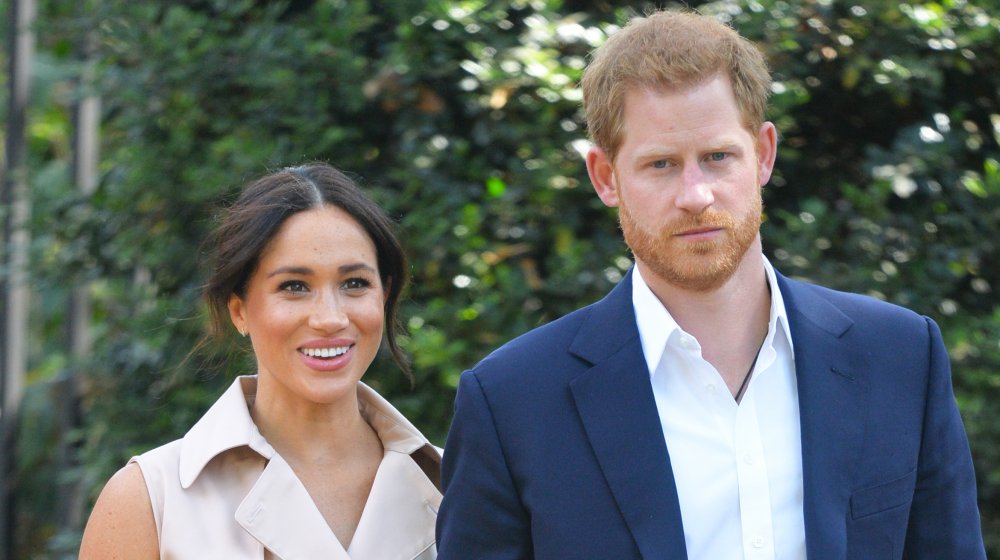 Prince Harry and Meghan Markle’s new public speaking enterprise came with a list of requirements, as reported by The Telegraph. Calling it a “list of demands” seems way too intense, since their rules are pretty reasonable. The four-page document called the “Virtual Event Request Form” stipulates that the couple wants to choose who moderates the event and introduces them, according to the Daily Mail.

They want to make sure they’re paid upfront, as the form says, “The Fee will need to be paid directly from the contracting organization’s account,” per Page Six. In addition, Harry and Meghan wish to know how many guests will be attending and receive “a description of ‘who they are.'” The couple also wants to know about sponsors and who’s responsible for funding the event, as well as “what they are receiving in return for their sponsorship.”

Page Six added that Harry and Meghan want to know who else is speaking as well as “any live or pre-recorded program elements” at the event and what the audience will see on-screen. They also want to be informed about the “connection format” in case of technological difficulties.

Considering the massive public profile Harry and Meghan have, it appears like common sense to thoroughly prepare ahead for any occasion putting them in the spotlight much more. Likewise, considering how great they’ve been scrutinized in the past, it’s easy to understand they’d merely like to know what they’re entering into.