The untold truth of Thomas and Ashley on Southern Charm 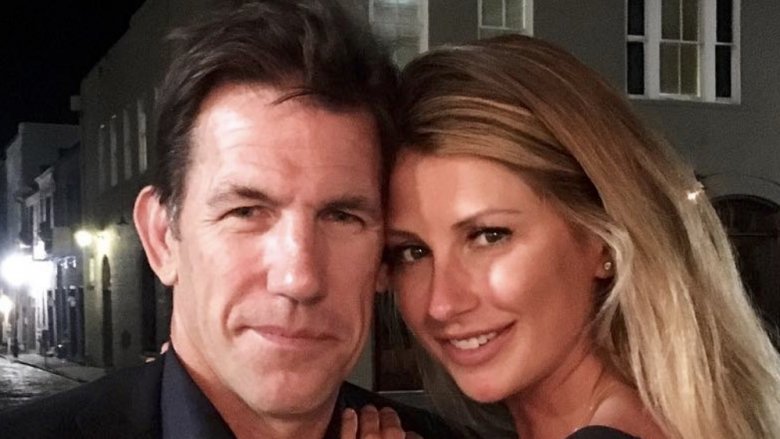 Ravenel could charitably be described as a playboy, a man who on Southern Charm has demonstrated a great love of drinking, partying, and romancing women decades younger than him. Such ladies include the mother of his children, Kathryn Dennis, and his subsequent girlfriend, Ashley Jacobs. His lascivious behavior may have veered into the criminal and wicked, which just may cast a dark cloud on Ravenel and Jacobs’ relationship.

In May 2018, a woman named Ashley Perkins told Fox News that Ravenel was accused of sexually assaulting her mother in 2015. According to Perkins, he swiped right on Debbie Holloway Perkins when her photo came up on Tinder in October 2015, and on Christmas of that year, the pair went on a date. It was during that night out that Ashley claims Ravenel “grabbed [Debbie] by the wrist and held her down,” before exposing his genitals and digitally violating her.” He allegedly stopped only after Debbie called him “a rapist.” Ashley Perkins gave Fox News photos of her mother’s bruised wrists.

Ashley Perkins said her mother sued Ravenel and, with the help of famed attorney Gloria Allred, negotiated a settlement in June 2016 to the tune of $200,000. Debbie reportedly signed an non-disclosure agreement preventing her from talking about the case, but her daughter clearly did not.