The untold truth of RiceGum 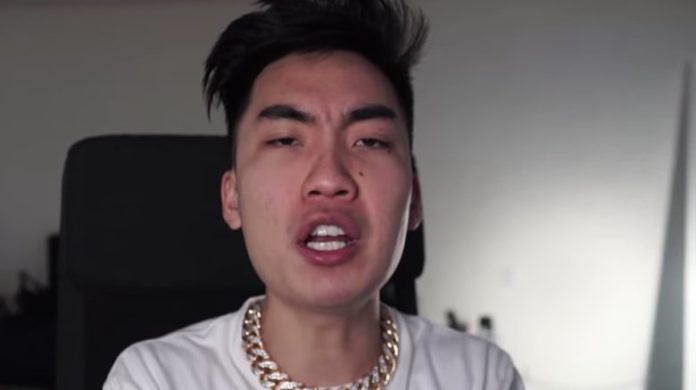 In October 2017, The Daily Dot breathlessly recounted an ongoing beef between RiceGum and rival influencer iDubbbz. This online spat reportedly involved all manner of insidiousness from both parties, including racist jokes, rape jokes, and the n-word.

In his popular “Content Cop” series, iDubbbz sharply criticizes the exploits of fellow YouTube stars, and he posted an episode centered around RiceGum on Oct. 3, 2017. The clip features iDubbbz seemingly making fun of Asians — included footage from a 2016 livestream that appears to depict RiceGum taunting a rape survivor with jokes like “Did it feel good?” iDubbbz also produced an obligatory diss track about RiceGum for the segment, calling him a “whiny Vietnamese wannabe gangster” and “borderline sex offender.”

In his 22-minute response video, RiceGum calls the rape jokes “old news,” adding: “I literally cringe every time I watch” that controversial footage.” In the past, RiceGum has apologized for those comments, tweeting in July 2016: “Sorry to anyone I let down. This will never happen again.” To retaliate against his YouTube nemesis, RiceGum presents an old screenshot that appears to show iDubbbz invoking the N-word and using a homophobic slur.