The unsaid truth of Tana Mongeau’s drug use and depression 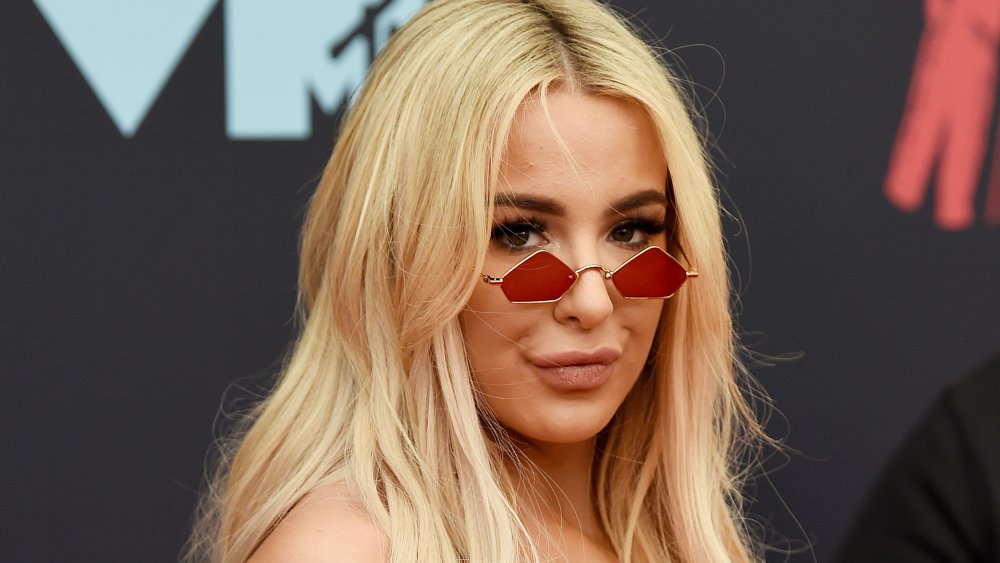 The unsaid truth of Tana Mongeau’s drug use and depression, Tana Mongeau said her difficult childhood has made it difficult for her to manage her emotions. In a YouTube video posted in March 2020, the reality star said she spent “years continuing to bottle in any emotional pain that I could while I was also snowballing into a bigger and bigger point of fame. Months before I started my YouTube channel, my best friend died, and I was spending days filming and the nights staring at the ceiling, bottling in the depression,” she said.

As Mongeau’s popularity grew, so did public scrutiny. To cope, she started misusing drugs. “I was at the point of taking Xanax where it’s not that I was trying to overdose — that drug has killed people I love — I was definitely taking enough to where I wasn’t trying to kill myself but I definitely didn’t care if I died.”

The YouTube star was also smoking a lot of weed, and according to E! News, Mongeau admitted that her health was failing and she felt exhausted from her MTV filming schedule. Mongeau also added that she felt MTV was taking advantage of her fragile state and editing footage to make her look like a “mean” person. Fortunately, Mongeau reportedly told her manager, Jordan Worona, “whom she credits with saving her life,” reported People.

The vlogger now hopes to create a positive change for herself and others: “I’ve been working every day to see what else I can do with my platform.”